Muscat: Oman Telecommunication’s (Omantel) full year performance in 2015 has been well received by market analysts, with leading advisors upgrading their share recommendation from ‘Hold’ to ‘Buy’ for the telecommunication stock.
In a February 15 note to investors, financial market research company NBK Capital lifted its recommendation on Omantel shares from ‘Hold’ to ‘Buy’, noting that 2015 operational results were 2 per cent better than analysts’ forecasts while noting net income was impacted by the impairment of WTL and VEoS programme.
“Excluding these exceptional items, group net profit would have been OMR118.2 million, just 3 per cent short of the net income forecast of OMR122 million. Our recommendation have changed from Hold to Buy,” according to the note to investors.
Meanwhile, another note to investors dated February15, Gulf Baader highlighted the positive outcome from the decision to impair the investment of Worldcall Telecom (WTL) in Pakistan.
“As per our view, the investment in WTL has been a dragger for the group results since 2008, the full impairment of this would mean the balance sheet of Omantel would become clean now. Though this would create short term negative sentiments to the stock performance, the long term results would be net positive,” the Gulf Baader note said.
Omantel has posted the 2015 financial year results, reporting revenue growth of 6.9 per cent to OMR514.5 million, against OMR481.2 million for 2014, the highest revenue figure recorded in 4 years. Group operational performance has recorded strong growth before interest, tax and depreciation (Ebitda) increasing to OMR254 million, from OMR243.2 million in 2014, an annual increase of 4.5 per cent.
Investing in the future of the nation, Omantel connects even the most remote communities of the Sultanate to each other and the rest of the world. Omantel is the Sultanate’s first and leading integrated telecommunications services provider, enabling the digital society to flourish, allowing new ways of doing business and delivering a world of information, news and entertainment.
Today, Omantel boldly innovates to deliver the highest levels of customer satisfaction, the broadest and most reliable nationwide network while investing for Oman’s future development. 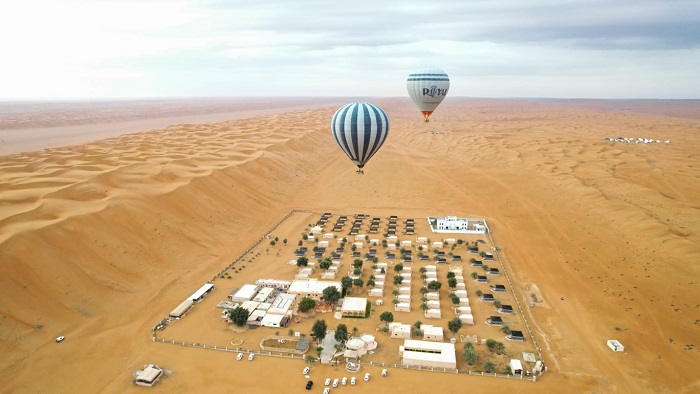 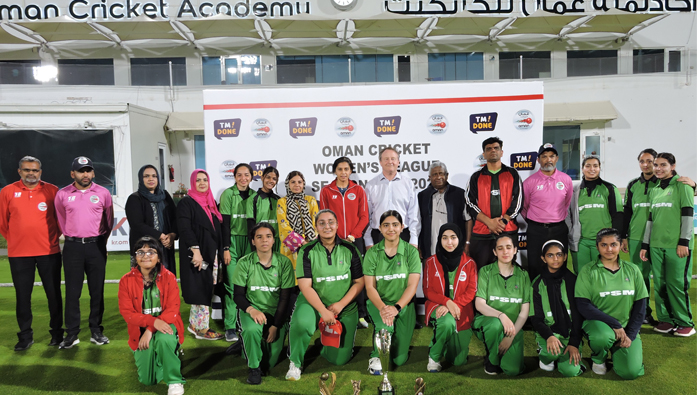