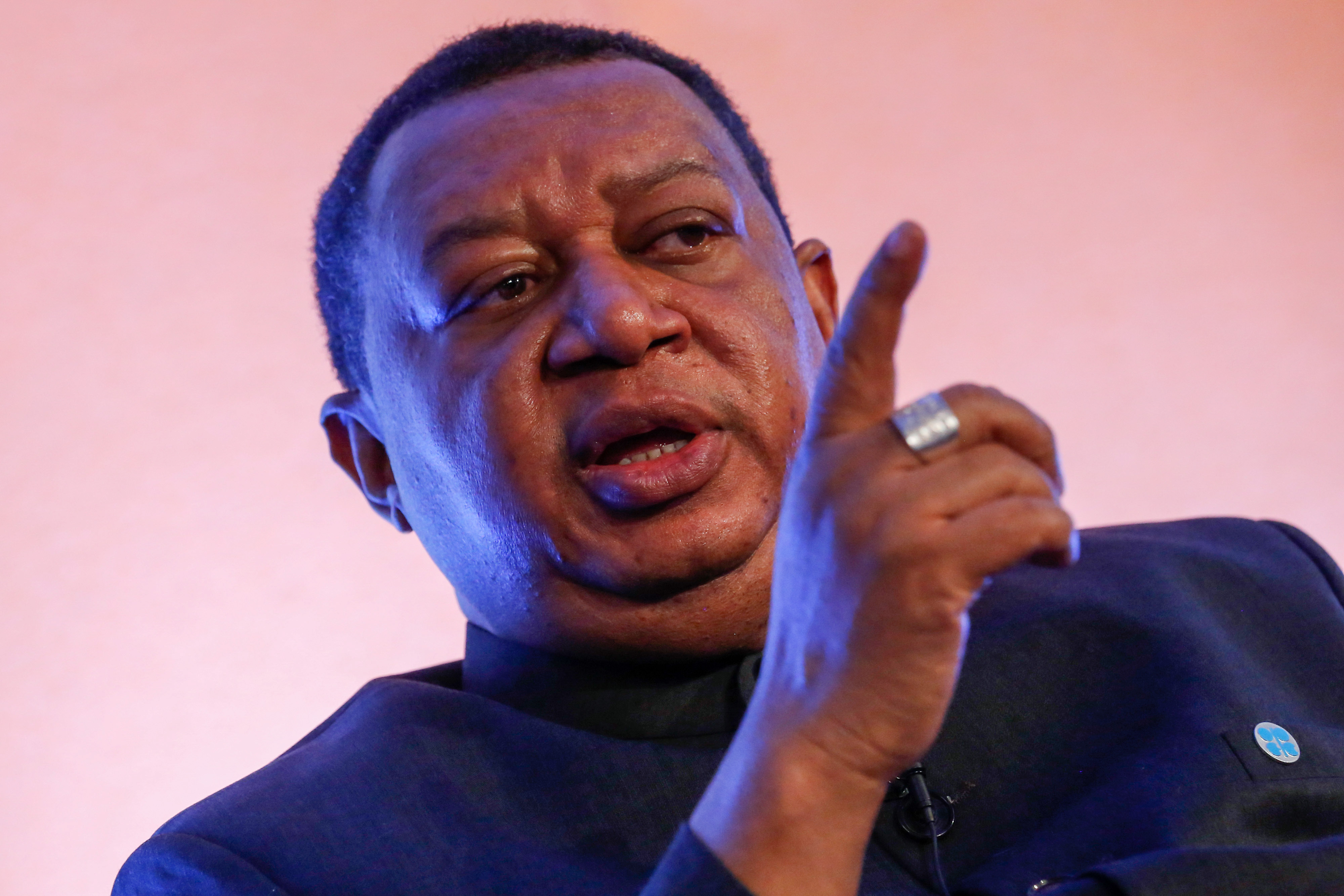 Abuja: OPEC-led oil production cuts have been well supported by all participating countries despite some teething troubles for non-OPEC members, the cartel's secretary-general, Mohammed Barkindo, said on Monday.
Barkindo also said OPEC remained optimistic that the "worst was over" for the oil market, almost two months into the group's supply cut deal with Russia and other producers.
"For non-OPEC countries this is the first time so we can expect teething challenges," Barkindo told a conference in Abuja, Nigeria."But the commitment from all ministers, all participating countries, is very strong."
"We remain optimistic that the worst is over for this cycle," he said, referring to market conditions."Now the challenge is how to solidify the platform of 24 (countries)," he said, referring to 13 OPEC and 11 non-OPEC members.
"Signals are highly positive."
He also said the oil market needed every barrel which cut-exempted Iran, Libya and Nigeria could produce.
"These countries continue to be exempted for these six months and we continue to pray, hope they recover their production facilities and return to the market fully," he said.
Under the deal, the Organisation of the Petroleum Exporting Countries agreed to curb output by about 1.2 million barrels per day (bpd) from January 1, the first cut in eight years.
Russia and 10 other non-OPEC producers agreed to cut around half as much.
Barkindo said production data for January in OPEC's most recent monthly report showed conformity from participating OPEC nations with agreed output curbs of between 90 and 94 percent.
Russia and the other outside producers have so far delivered a smaller percentage.
"The non-OPEC group is lagging behind OPEC," he said.