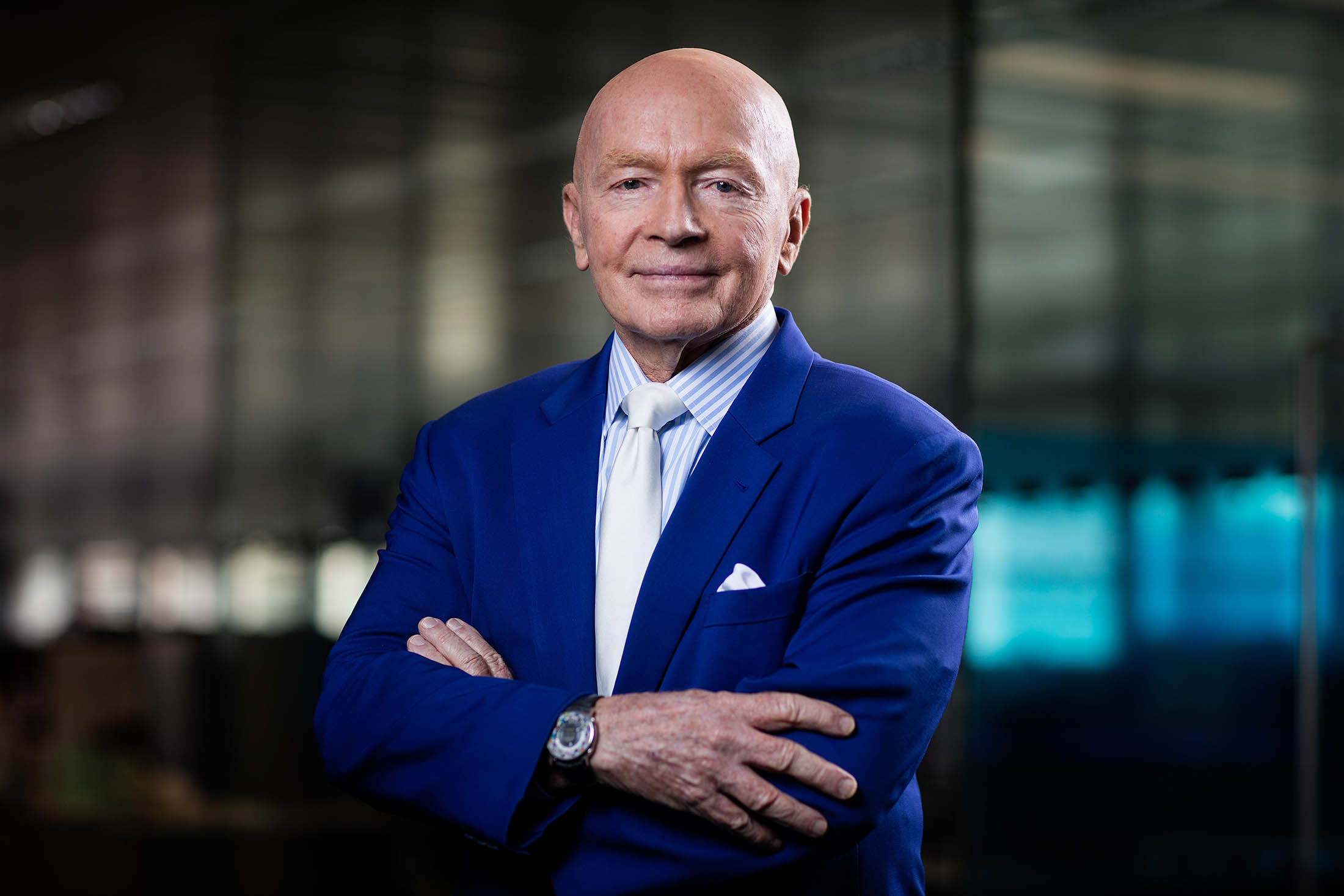 Beijing/Singapore: Asian equities have overcome uneven earnings, a resilient yen and Donald Trump to outpace global markets this year -- and top investors including Mark Mobius say the rally has only just begun.
For Mobius, it’s the lure of the region’s rising middle class, while lower valuations keep Alan Richardson at Samsung Asset Management Co. bullish on a market that has more than three times the gains of the Stoxx Europe 600 Index this year and is also outpacing the record-setting S&P 500 Index. Mobius even has a plan for avoiding the fallout from any protectionist trade measures leveled at Asian nations by the Trump administration.
“The outlook for Asian equity markets is very good compared to the rest of the world,” Mobius, executive chairman of Templeton Emerging Markets Group, which has about $24 billion under management, said by e-mail. “Economic growth numbers projected for the region are far above that of other parts of the world, particularly Europe and the U.S.” The firm is “excited” by an uptick in consumerism in Asia, he said.
Behind their optimism is a clear calculation that the Asian growth story will persist. Home to the world’s fastest-expanding economies, the region is embracing the budding recovery in China, with mainland shares listed in Hong Kong leading Asian gains in 2017. Many strategists are encouraged by the latest earnings season, with Mobius expecting Asian profits to outpace the rest of the world as price growth returns and consumption rises.
Asian stocks are the best placed globally to benefit from the build-up of asset reflation, as the region stands to benefit from U.S. fiscal stimulus and recovering commodity prices, says Richardson, who helps Seoul-based Samsung Asset oversee about $173 billion.
Start buying
While the MSCI Asia Pacific Index has gained more than 7 percent this year, it trades at 17 times member company earnings, versus 22 times for the S&P 500 and 25 for the Stoxx Europe 600 gauge.
“Asian markets are more attractive on a valuation basis with more cyclical operating leverage to global growth,” Richardson said. “I would start gradually accumulating Asian stocks because markets have already been consolidating for the past year and are starting to trend up.”
Part of the reason behind Asia’s outperformance is recoveries in Japanese and developing-nation shares. Both are overcoming past issues that weighed them down last year, including a stronger yen and prospects for higher U.S. interest rates.
MSCI’s South East Asia Index is up 6 percent this year, amid speculation the selloff after Trump’s U.S. election win was excessive. Japan’s Topix index is near the highest level in 14 months. While the yen has strengthened this year, it’s still 11 percent below an August peak, limiting the fallout for the country’s exporters.
Citigroup Inc. predicts profit growth for Japanese companies will jump from 1.7 percent in 2016 to 17 percent this year. But it’s not just Japan -- an improved outlook for earnings is burnishing the appeal of shares throughout the region. Commonwealth Bank of Australia calculates a greater proportion of companies listed on the S&P/ASX 200 Index made a profit than at any time since at least 2010.
As for the potential threat posed by Trump, Mobius offers a game plan.
If the new president slaps higher tariffs on Asian products, investors should focus on Asian companies that could benefit, such as those with manufacturing and sales operations in America, Mobius said. Trump is due to outline spending plans in a highly anticipated speech Tuesday night in Washington.
“Looking at the highly interdependent nature of trade between the U.S. and Asia, it will be very difficult for the U.S. to impose such restrictions in a broad way without damaging America’s own industries,” Mobius said. “The administration will need to tread carefully.”