Bangladesh police break up protest against rise in gas price 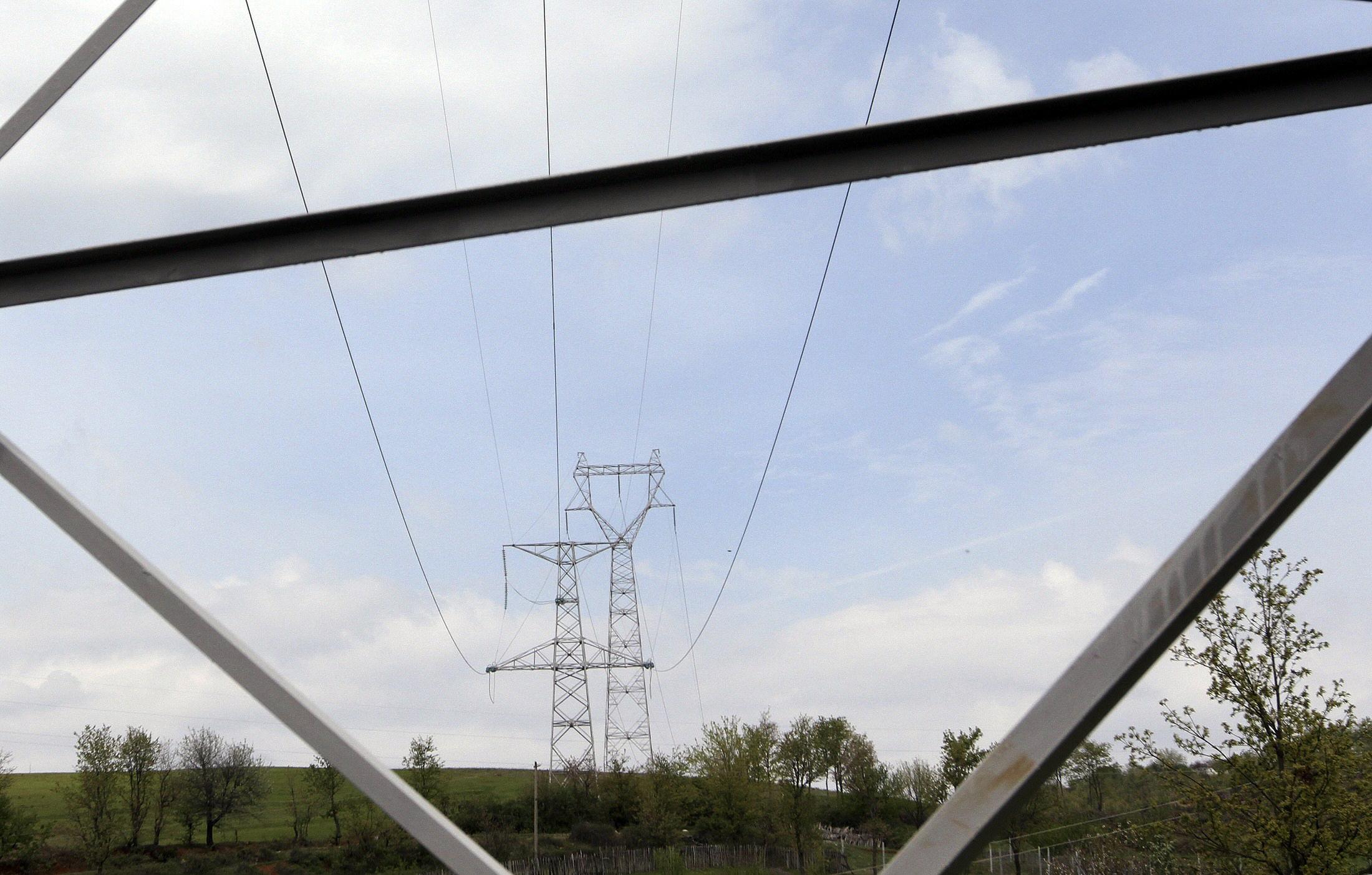 Dhaka: Bangladesh police used tear gas and water cannon to break up hundreds who took to the streets of the capital on Tuesday in protest against an increase in the price of gas.
The Energy Regulatory Commission last week announced an increase in gas prices by an average 22.7 per cent in two phases starting next month.
The second increase in less than two years is being introduced despite objections from political parties and industry groups, including the $28 billion garments export sector.
Many Bangladeshis use gas for cooking and for running vehicles. It is also used to generate electricity.
Police said they broke up the protest after the activists tried to block roads in the centre of Dhaka during a half-day strike called by leftist political parties.
"We had to use water cannon and fire tear gas as the protesters paid no heed to our requests to move away,” police official Sheikh Abul Bashar told Reuters.
Demonstrators said police detained about a dozen protest leaders and about 20 people were injured.
"The government has illogically burdened people with the increase,” a student union leader, Lucky Akter, told reporters. "We demand the government scrap the decision."
There was no major disruption to daily life in the city or elsewhere but the main opposition Bangladesh Nationalist Party announced a nationwide sit-in programme for Thursday in protest against the price increase.
The High Court meanwhile stayed the second phase of a gas price increase from June for six months after hearing a petition by the rights group, Consumer Association of Bangladesh.
The government is also set to raise electricity tariffs in a bid to cut subsidies, which is likely to add to public anger over the cost of living in the impoverished country of 160 million.
Consumer prices in Bangladesh rose 5.15 per cent in January from a year earlier, accelerating from a rise of 5.03 per cent the previous month.