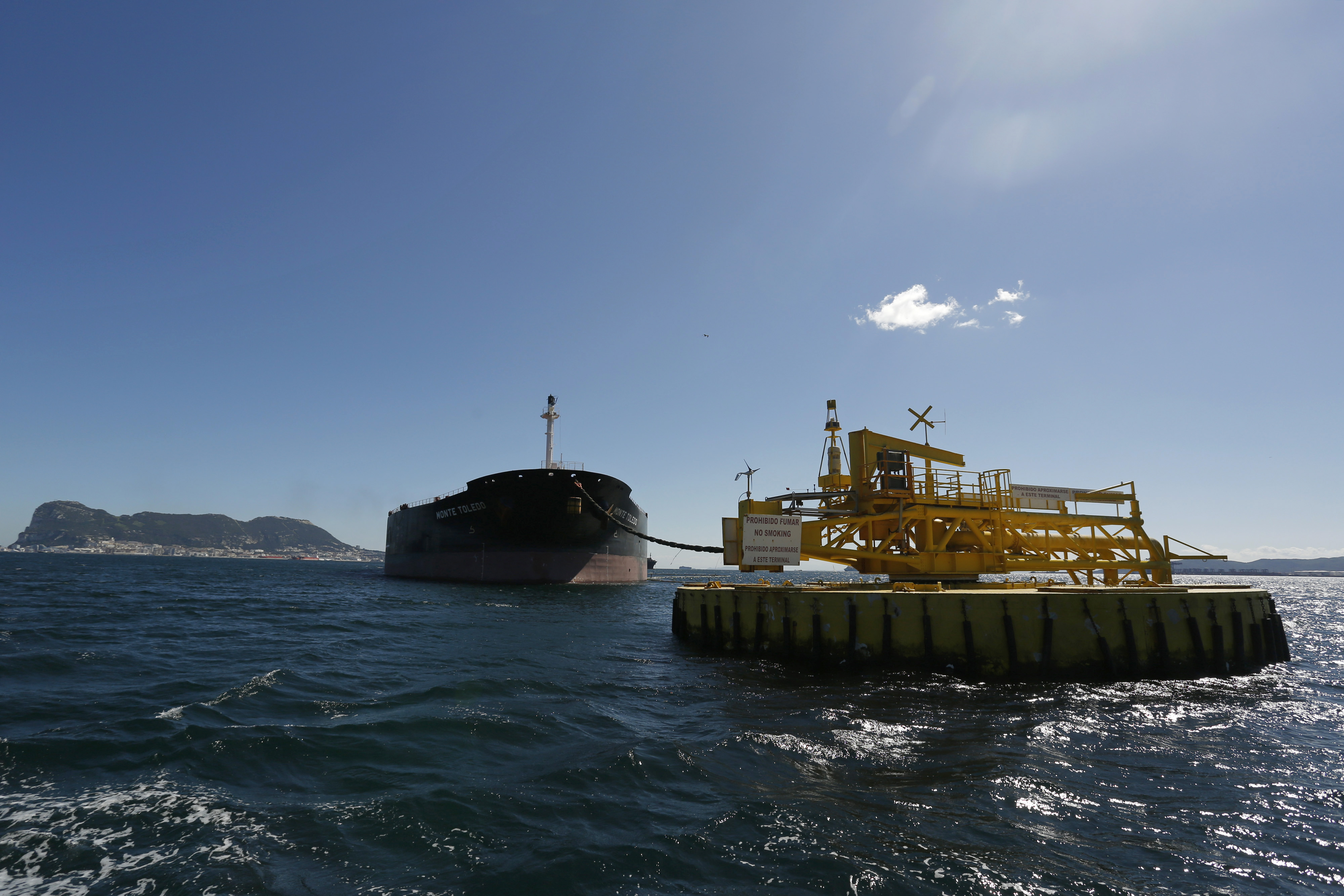 Tokyo: Imports of Iranian crude by Asia's four main buyers of the oil rose about two-thirds in January from a year ago when levels were lower as Western sanctions on Tehran had only just been lifted.
Iran's top four Asian buyers - China, India, South Korea and Japan - imported 1.64 million barrels per day (bpd) last month, up 67.6 per cent on a year earlier, government and ship-tracking data showed. But that volume was the lowest in six months and marked a third straight month of decline from last year's peak of 1.99 million bpd hit in October, according to data from the International Energy Agency.
Iran was exempted from an OPEC deal to reduce output by 1.2 million bpd starting January 1, a victory for Tehran which has argued it needs to regain the market share it lost under Western sanctions over its disputed nuclear programme. Industry sources have said Iran has been offering discounts to buyers who increase purchases.
Japan's trade ministry on Tuesday released official data showing its imports rose 7.9 per cent from a year earlier to 209,319 bpd last month.
India's imports more than tripled to 554,600 bpd, topping China's for the first time since November.
South Korean imports more than doubled to 478,032 bpd, also beating China, to become the second-biggest buyer in Asia.
Iran's total crude and condensate exports for February to global markets including Europe will be just over 2.20 million bpd, up from 2.16 million bpd last month, which is the lowest rate since July, an industry source familiar with the matter has said.
Looking ahead, Japan will likely skip Iran crude loading in March as buyers are waiting for the government to extend sovereign ship insurance in the new fiscal year that starts in April.
The following tables show Asia's Iran crude imports in bpd for last month.