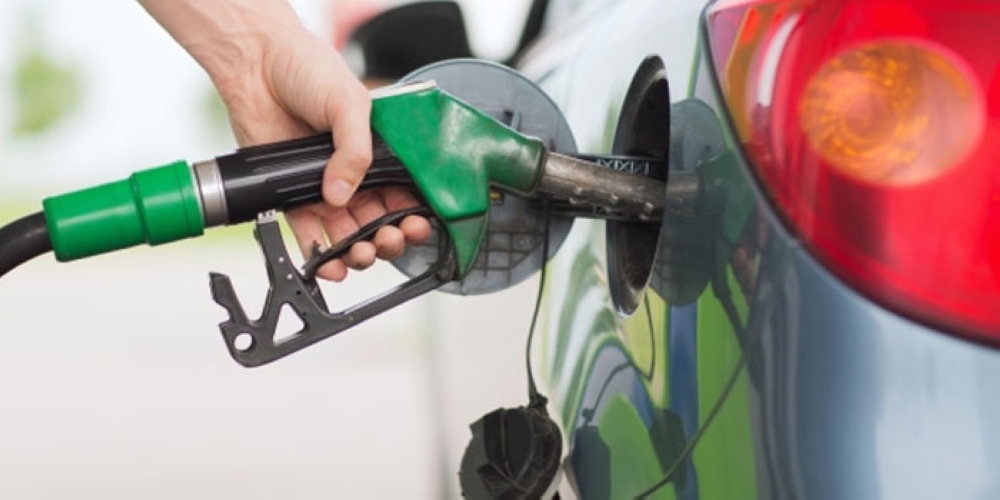 Muscat: Super grade fuel will cost two baisas more per litre, regular fuel’s price will remain the same and diesel will cost three baisas more in March, according to the new prices announced by the Ministry of Oil and Gas on Tuesday.
M95 will cost 198 baisas per litre, M91 will cost 186 baisas and diesel will be 208 baisas per litre.
Last month, the government had decided not to increase the price of M91.
On February 7, Oman’s Council of Ministers ordered a price freeze on M91 after calls for an urgent review of the escalating costs from the public.
“M91 fuel price will be frozen at its current level - 186 baisas a litre - until the government can implement “mechanisms to support deserving citizens,” the Council of Ministers said in a statement. The price of regular fuel has risen by 63 per cent since January 15, 2016, the day fuel subsidies were scrapped in Oman.
More cars run on this fuel than on diesel and the more expensive M95 super fuel combined.