Crude oil to stabilise at $65 per barrel 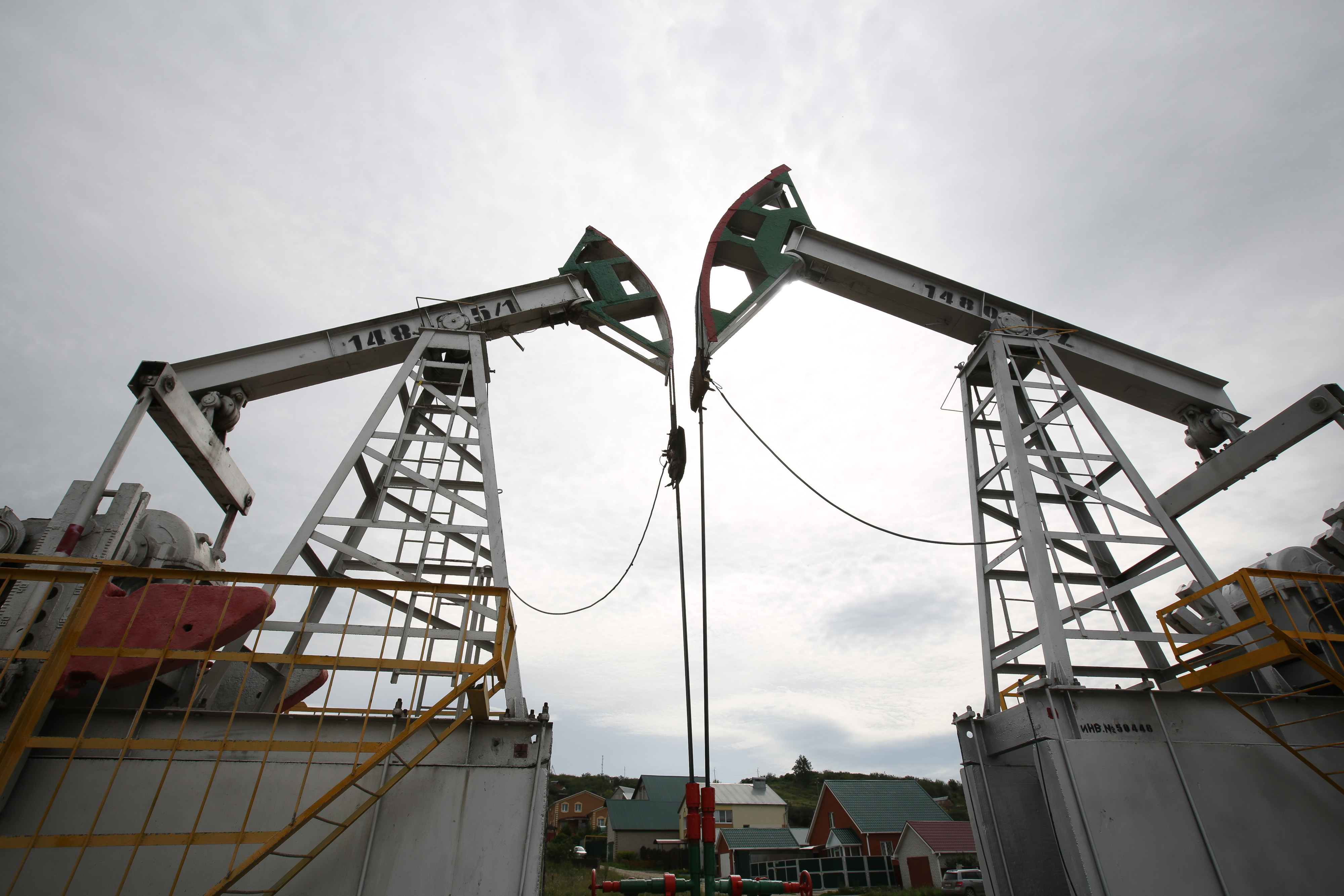 Dubai: Oil will stabilise around $55 to $65 a barrel as OPEC fulfills its agreement to cut output, with stockpiles and shale production keeping prices from rising much more, the Middle East head of Lukoil PJSC said.
Russia’s second-largest oil producer hasn’t had to reduce production in Iraq as a result of the curbs pledged by OPEC, Gati Al Jebouri said Monday in a Bloomberg television interview. Lukoil’s output in Iraq is about 400,000 barrels a day, he said. OPEC’s cutbacks have brought a period of stability to the market, he said.
“We have a lid because of shale oil and we have a bottom because of the already proven decision and willingness of OPEC to maintain prices at a reasonable level,” Al-Jebouri said.
The Organisation of Petroleum Exporting Countries, working in concert with 11 other producers such as Russia, reached agreement last year to reduce output to clear a persistent oil glut and revive prices. Brent crude oil, a global benchmark, has rebounded about 20 per cent since OPEC decided at the end of November to restrict supplies for six months starting Jan. 1. Brent rose 0.8 per cent to $56.46 a barrel by 11:32 a.m. in Dubai.
Lukoil is seeking opportunities for growth in the Middle East as Iran opens more of its oil fields to international partners and other countries need technology to develop deposits, Al-Jebouri said. Lukoil is in talks with National Iranian Oil Co., the ArabianGulf country’s state producer, about the Ab Teymour and Mansouri oil fields in western Iran, he said.
The company is also interested to pump oil from offshore fields in Abu Dhabi and to produce heavy crude in Oman and Kuwait. Abu Dhabi, holder of most of the oil in the United Arab Emirates, is preparing to seek partners for the offshore fields by 2018, he said.