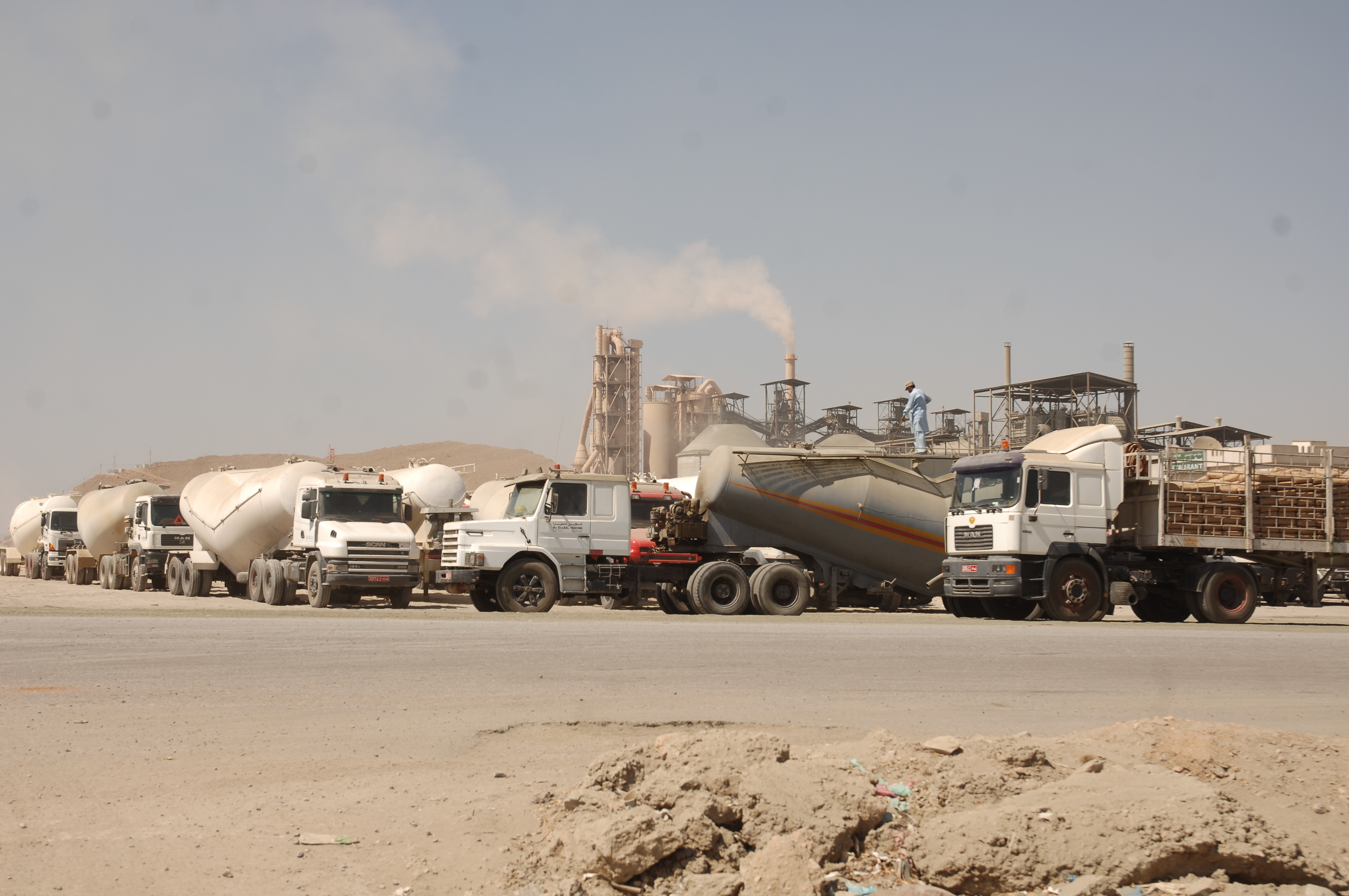 Muscat: Raysut Cement Company, the Sultanate’s biggest cement producer, on Monday proposed a cash dividend of 65 per cent for 2016. A year earlier, it had paid 50 per cent dividend. The board’s recommendation is subject to the approval of the shareholders in the annual general meeting, which will be held on March 14, 2017.
The company has achieved a consolidated net profit of OMR20.71 million in 2016, against OMR20.95 million for the previous year, according to a disclosure statement posted on the MSM website. The board has also approved the audited financial statements of the company.
The company’s total revenue declined by 2.2 per cent to OMR92.59 million in 2016, against OMR94.68 million in 2015. Cost of sales increased to OMR61.22 million from OMR59.18 million. The company’s basic earnings per share stood at 104 baisas by the end of December 2016, against 105 baisas for the same period of last year.