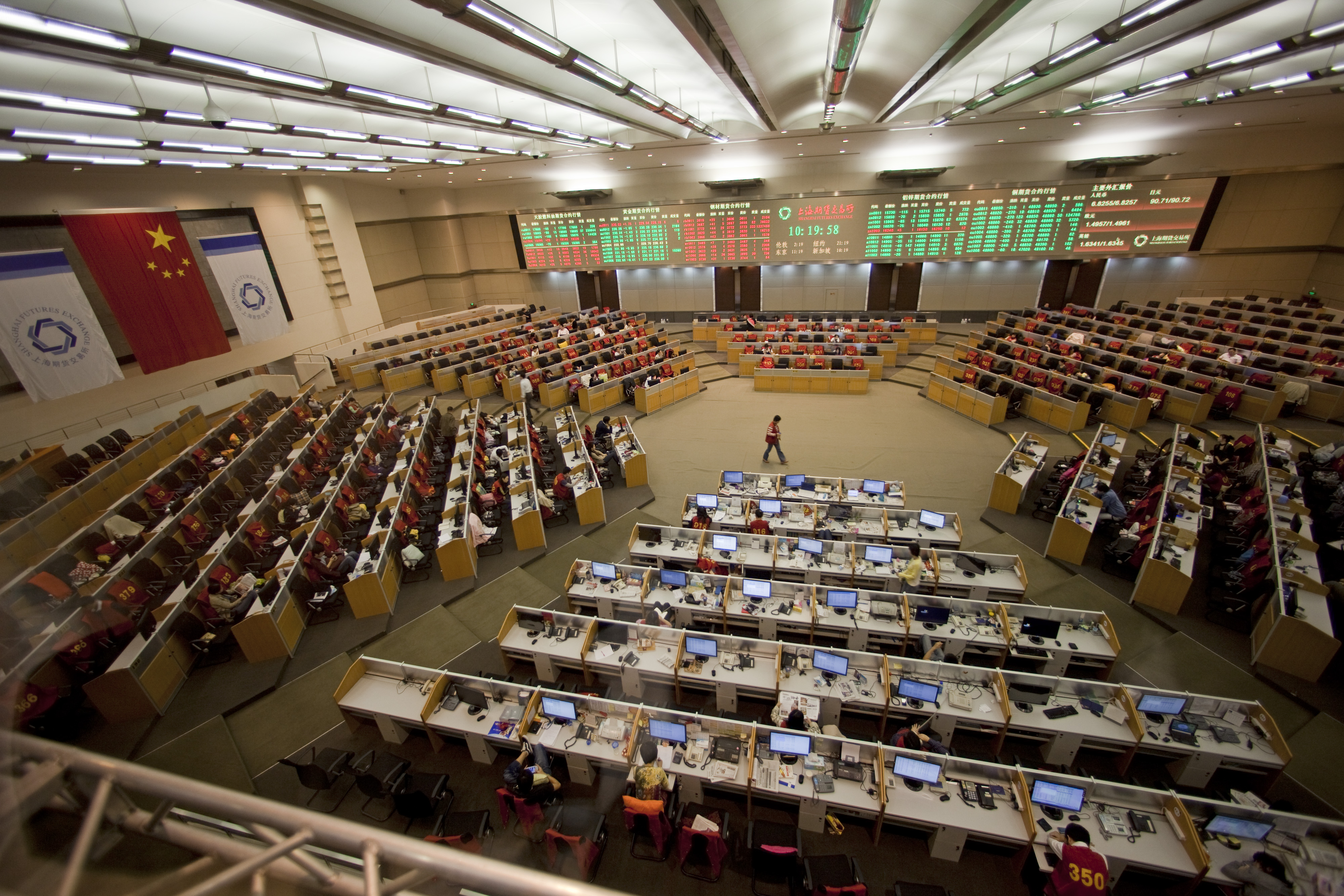 Beijing: China’s top economic planner is investigating whether speculation has distorted commodity futures prices, due to concerns that the recent rally will drive inflation higher, according to people with knowledge of the matter.
The National Development & Reform Commission this month questioned futures brokers on whether distortion had occurred, said the people, who asked not to be identified because the information is confidential. The agency is worried over the potential impact on producer and consumer prices, they said.
China tightened rules and raised fees on commodities trading last spring, as it sought to clamp down on a speculative frenzy that spurred a rapid run-up prices amid unprecedented volumes. Steel and iron ore futures have continued to rise on government stimulus, capacity cuts and a steadying in the economy of the world’s biggest metals consumer.
Steel reinforcement bar on the Shanghai Futures Exchange is at its best level since December 2013 and iron ore on the Dalian Commodity Exchange is close to its May 2014 peak, although trading in the contracts remains well below last year’s heady heights.
The NDRC has also consulted with institutions including equity brokers on the outlook for commodity prices, according to the people. The agency didn’t respond to a fax seeking comment.
China’s producer prices in January increased the most since 2011 as mining products surged 31 per cent year-on-year and raw materials rose 13 per cent. The consumer-price index climbed 2.5 per cent, beating analysts’ estimate of 2.4 per cent.