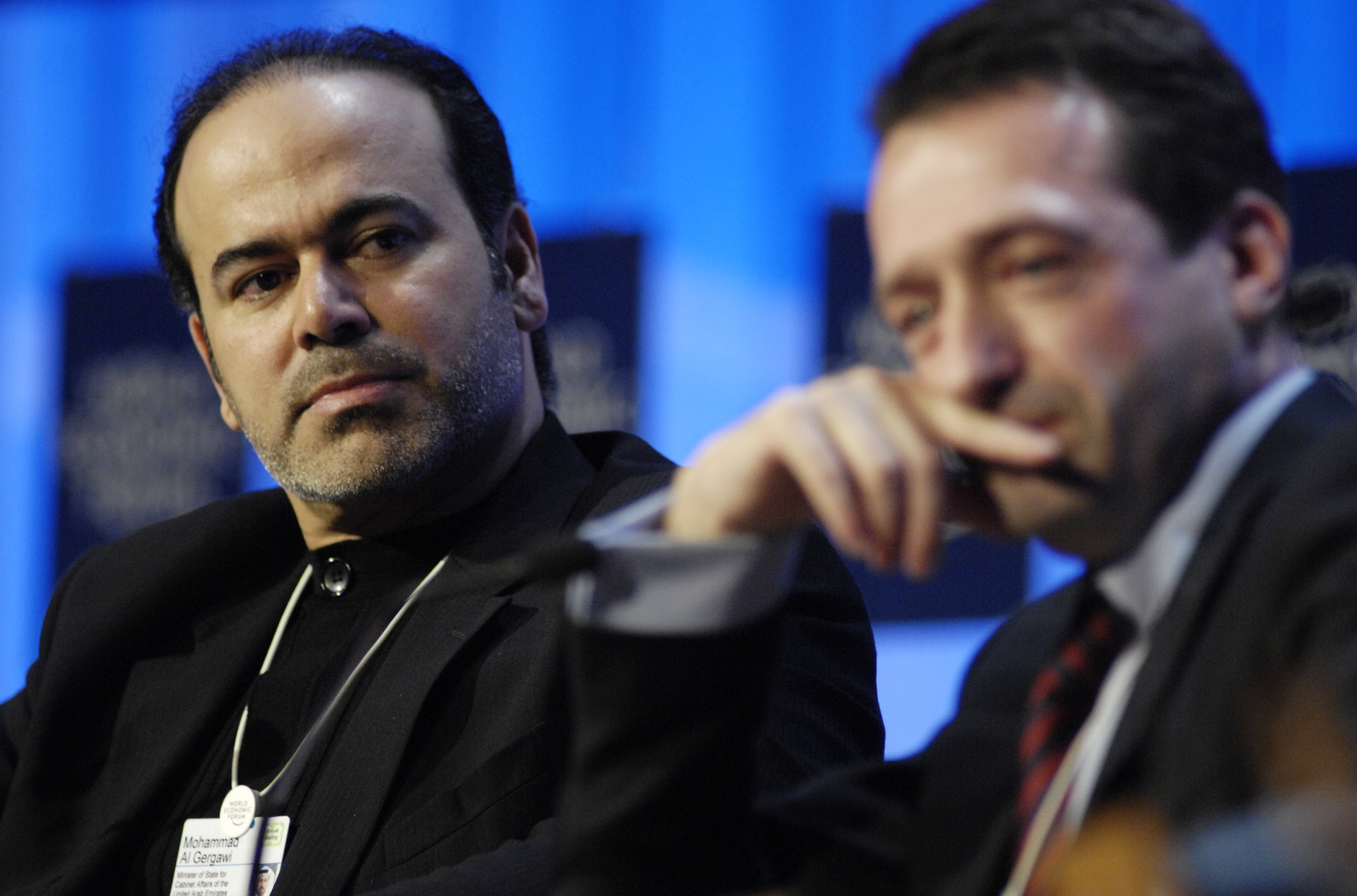 DUBAI: The chairman of Dubai Holding, the investment vehicle of the emirate's ruler and a major force in developing the Dubai economy, has resigned to focus on his role in the national government, the conglomerate said on Saturday.
As head of Dubai Holding since its founding in 2004, Mohammed Abdullah Al Gergawi came to oversee a $35 billion portfolio of assets in over 20 countries, in industries ranging from tourism and real estate to media, information technology and trade.
Gergawi said in a statement it was time for another talented person, whom he did not identify, to take over Dubai Holding, and that he would now work full-time for the United Arab Emirates government.
He is minister of cabinet affairs and in charge of strategy development in the national government.
Now in his early 50s, Gergawi was one of a small group of executives chosen by Dubai ruler Sheikh Mohammed bin Rashid Al Maktoum more than a decade ago to develop the economy.
Put in charge of Dubai's strategic state-linked companies, they favoured construction projects which burnished its reputation as an international business and travel hub: the world's tallest skyscraper, the Middle East's largest port and an archipelago of man-made islands in the shape of a palm.
Gergawi's career took off when he launched an office district on the outskirts of Dubai, persuading a foreign bank to lend him $55 million, according to a person close to him.
That project brought him nearer Sheikh Mohammed, who praised him in a statement on Saturday.
Dubai Holding came under heavy pressure in 2009 when the global financial crisis and a local real estate market crash nearly caused the emirate to default on its debt.
But most of the business districts which Gergawi established in Dubai continued to thrive.
The emirate is now booming again, with its non-oil industries supporting the UAE economy at a time when some other countries in the region are suffering because of low oil prices.
Since the debt crisis, Dubai Holding and other state-linked enterprises have strengthened their books by refinancing debt and selling assets.
However, the International Monetary Fund said last August that $51.6 billion of Dubai debt would come due in 2016-18 and that this could be a problem if the global economy slowed and real estate prices tumbled again.
Dubai Holding also announced on Saturday strong financial results for 2016 at one of its main business groups, Dubai Holding Commercial Operations Group.
Net profit rose 8 percent to 6.32 billion dirhams ($1.7 billion) while revenues increased 16 percent to 16.84 billion dirhams.
Major initiatives last year included the launch of a project to build the Gulf's first design and innovation university, and the expansion of Dubai Holding's Jumeirah hospitality business with deals to manage luxury hotels in Turkey and China, the conglomerate said.(Reporting by Andrew Torchia; Editing by David Clarke, Greg Mahlich)