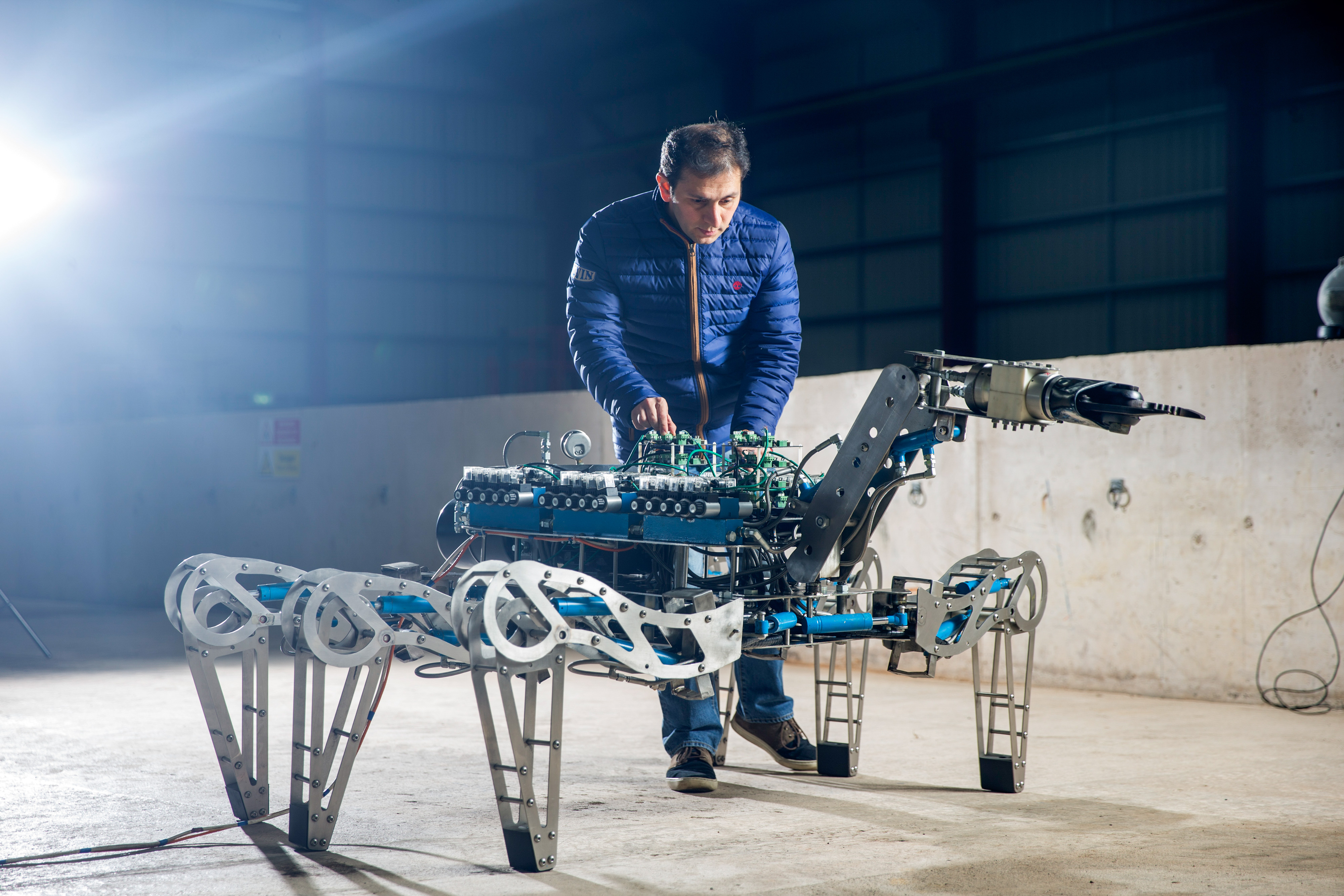 London: Britain is betting that the rise of the machines will boost the economy as the country exits the European Union.
As part of its strategy to champion specific industries, the UK government said in a statement on Sunday that it would invest 17.3 million pounds ($21.6 million) in university research on robotics and artificial intelligence.
The government cited an estimate from consultancy Accenture that AI could add 654 billion pounds to the U.K. economy by 2035.
“We are already pioneers in today’s artificial intelligence revolution and the digital strategy will build on our strengths to make sure U.K.-based scientists, researchers and entrepreneurs continue to be at the forefront,” Culture Secretary Karen Bradley said in the statement, which referenced AI’s contribution to smartphone voice and touch recognition technologies.
The announcement is part of U.K. Prime Minister Theresa May’s plan to identify industries worth supporting to help transform the economy and boost productivity. The government has said it intends to target areas where it thinks the U.K. could excel in the future, including biotechnology and mobile networking.
The U.K.’s digital strategy proposal, set to be unveiled on Wednesday, also includes a review of AI to determine how the government and industry can provide further support.
“Investment in robotics and artificial intelligence will help make our economy more competitive, build on our world-leading reputation in these cutting-edge sectors and help us create new products, develop more innovative services and establish better ways of doing business,” Business Secretary Greg Clark said in the statement. 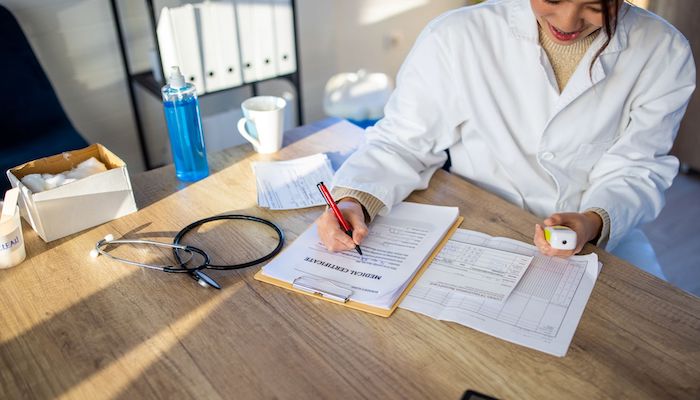