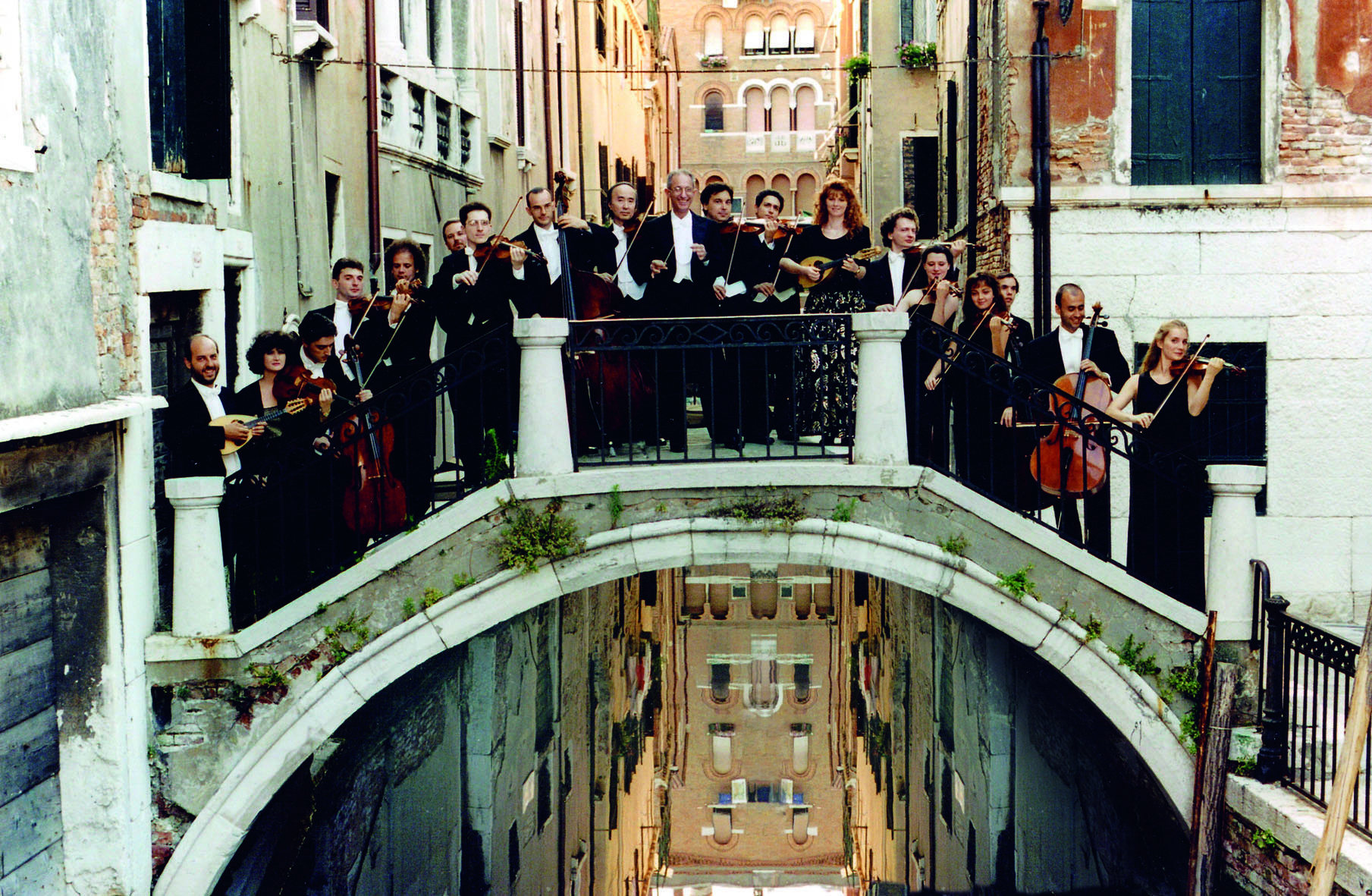 The month of March gets off to a dazzling start at the ROHM with the Russian superstar soprano who is said to be the world’s premier diva — Anna Netrebko. A favourite at New York’s prestigious Metropolitan Opera, charismatic Netrebko was recognised on Time’s list of “The World’s 100 Most Influential People”. And the South China Morning Post declared, “No star shines brighter... than Anna Netrebko. Not since Maria Callas has any diva created such an impact”.

Rich and lushly toned, Netrebko’s gorgeous voice takes us into realms of soul-soaring magic. Appearing with Netrebko is her husband, Azerbaijani tenor, Yusif Eyvazov, winner of the 2008 Grand Prix at the Milan International Competition. They will sing universally loved arias such as Puccini’s Nessun Dorma and O Mio Babbini Caro, and Verdi’s Celeste Aida. March 3, 7.30pm.

The Opera is an exciting new co-produced ROHM spectacular with atmospheric music and video art. Stars from the Plácido Domingo’s Centre of Perfeccionament sing great love duets in an unforgettable show based on the Greek tragedy, Orpheus and Eurydice, in which Orpheus journeys to Hades to save Eurydice who died tragically on their wedding day. As Orpheus leads Eurydice back from Hades, they travel through famous Italian operas. Orpheus will succeed in rescuing Eurydice, provided he does not look back. March 16, 18, 19 at 7.30pm.

The Qasidat Al Burdah or Poem of the Mantle is an ode in praise of the Prophet Muhammad (PBUH) who is said to have cured the poet of paralysis by wrapping him in a mantle (cloak) in a dream. The famous poem will be recited in its entirety, accompanied by an orchestra, chorus, and singers, with scenography and calligraphic illustration. March 23, 7.30pm.

A wonderful concert of Arab music features Amir ElSaffar, an innovative Iraqi-American who sings Arab jazz and plays the trumpet and santoor (dulcimer). As he explores different compositional styles, ElSaffar invents new techniques with microtones and ornaments from Arab music, especially Iraqi Maqam. He will perform Rivers of Sound with an ensemble spanning Western and Middle Eastern traditions. Also featured is award-winning oud virtuoso, Omar Bashir who began playing at the age of five with his father, a supreme master of the Arab maqamat scale system. Bashir’s music is a mix of Arab styles with jazz-like improvisation. Unesco has recognised Bashir for preserving an important World Heritage art. March 25th, 7:30 pm.

A special free concert for families introduces brass instruments, such as the trumpet, trombone, French horn and tuba, which lend the orchestra dramatic strength and power. Historically associated with royal or military events, the trumpet, along with the trombone, saxophone and tuba, is also an iconic modern jazz instrument. Entertaining anecdotes and typical music illustrate the compelling sound of different brass instruments. March 28th, 4:00 pm.