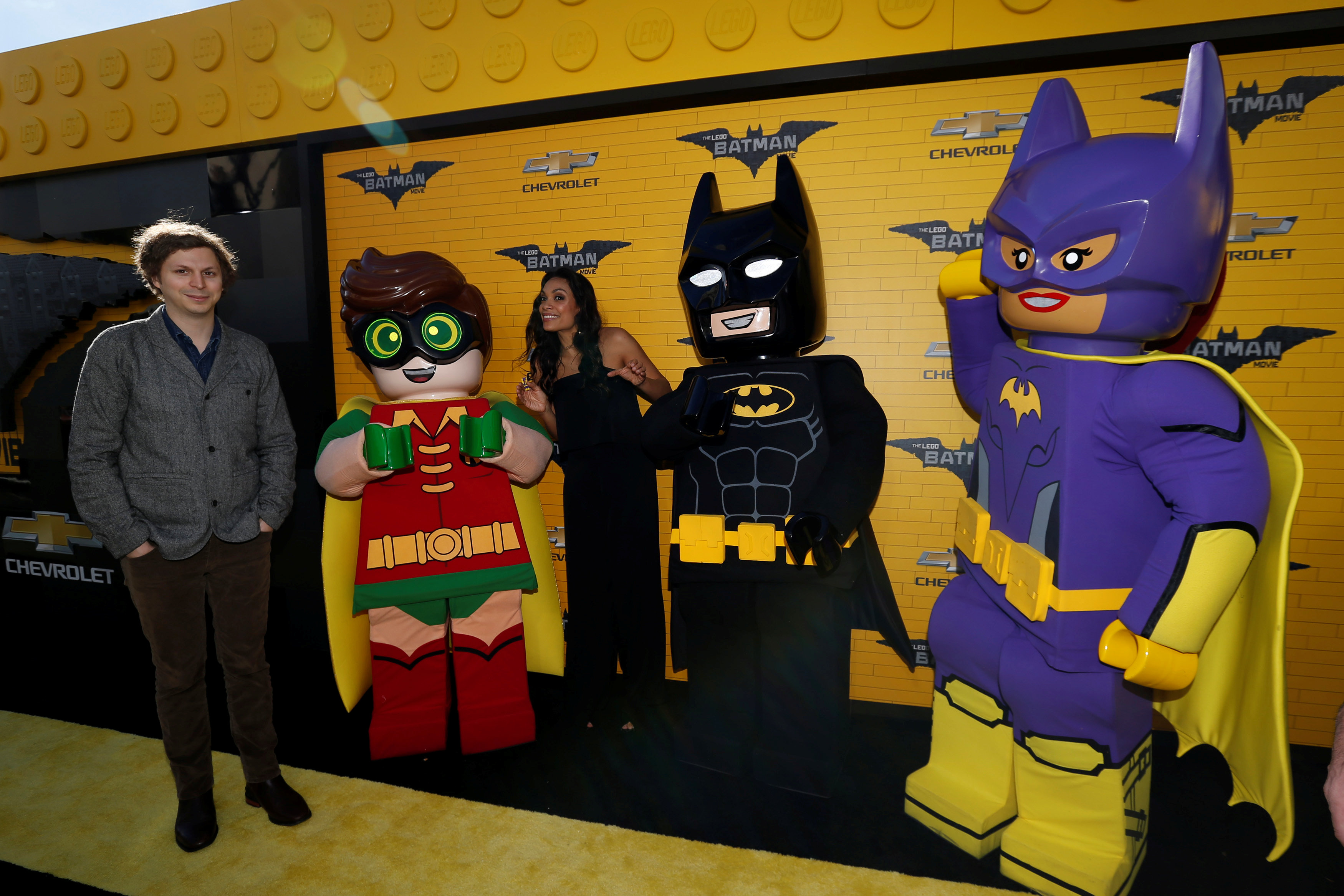 "The Lego Batman Movie" is dominating the North American box office with an estimated $44 million this President's Day weekend -- nearly matching the combined haul of "Fifty Shades Darker" and "The Great Wall."

New Line's opening of high school comedy "Fist Fight" showed only a modest punch in fifth with around $14 million at 3,185 locations. And Fox's horror-thriller "A Cure for Wellness" was scaring up a modest $4.9 million at 2,704 screens as it was projected to finish 11th.

Will Arnett returns as the voice of Batman, along with Zach Galifianakis, Michael Cera, Rosario Dawson, and Ralph Fiennes. "Lego Batman" scored strong critical support with a 91 percent "fresh" rating on Rotten Tomatoes.

"Fifty Shades Darker" declined about 55 percent from its opening weekend and should finish the weekend with an 11-day total of $93 million.

Universal's "The Great Wall" is performing above recent forecasts, which had pegged the film to finish in the $17 million range. Still, the number isn't particularly impressive, given the $150 million budget for the Legendary production -- the most expensive movie ever shot in China.

Matt Damon stars as a European mercenary joining the fight against monsters during China's Song Dynasty. 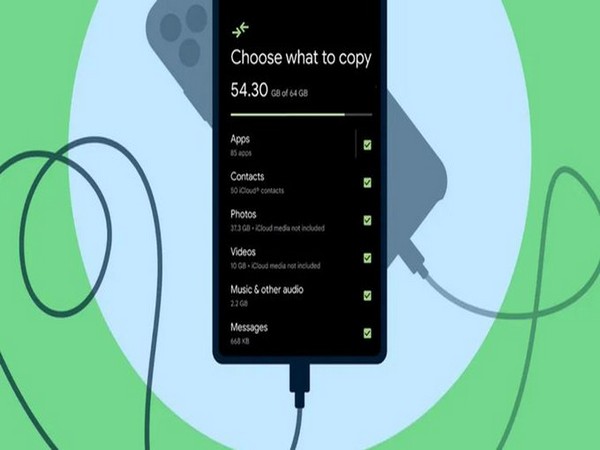 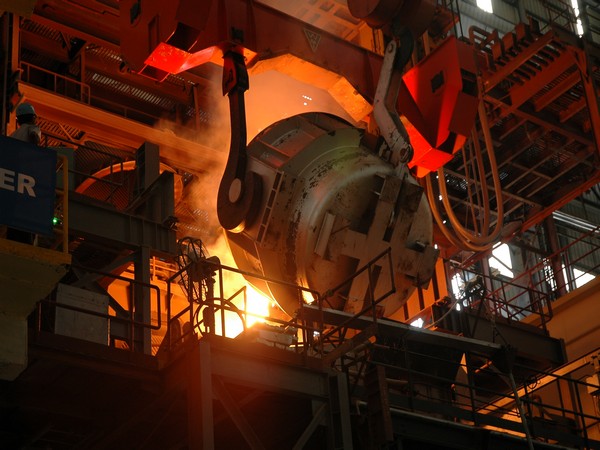