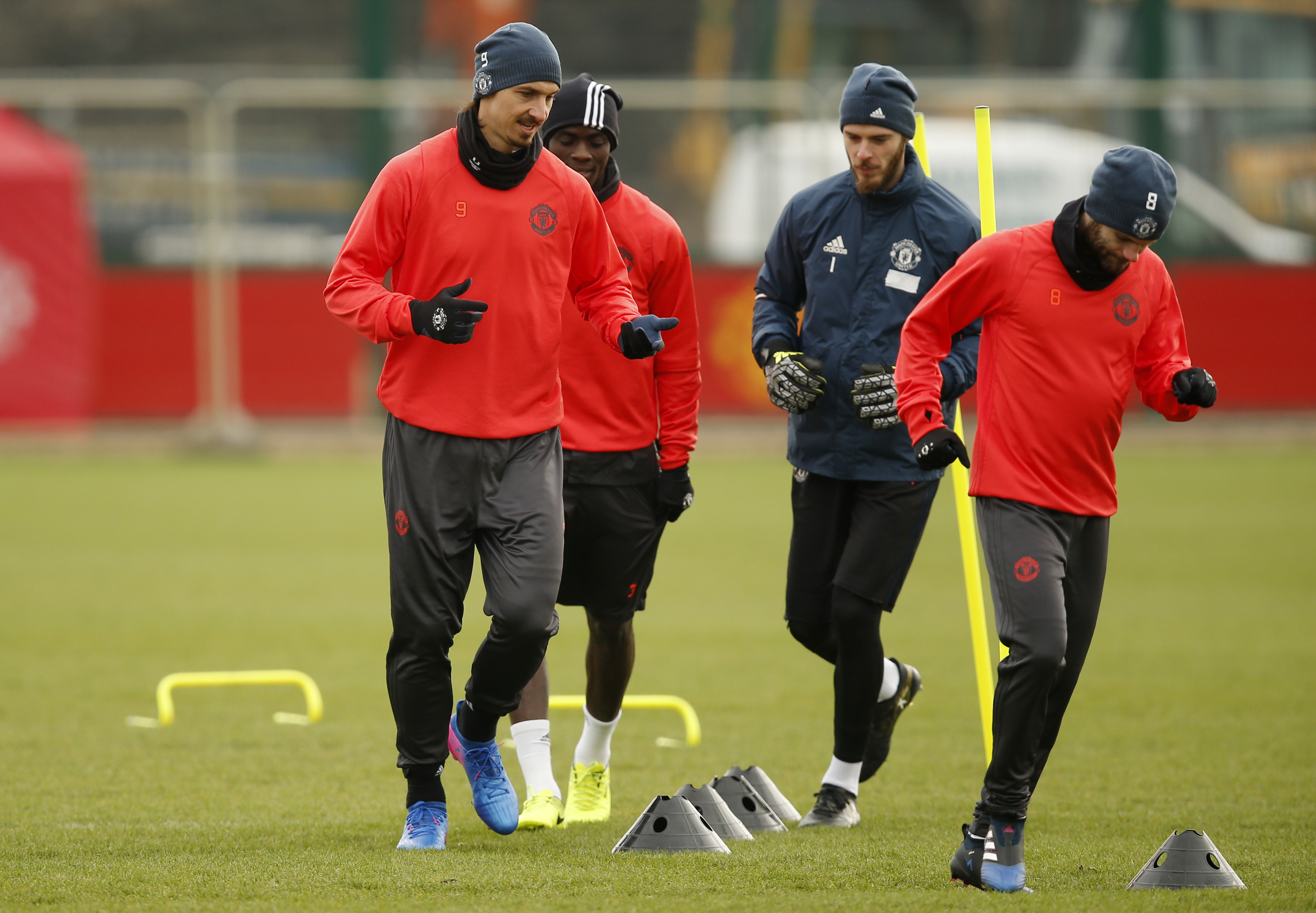 Saint-Etienne: St Etienne are Zlatan Ibrahimovic's preferred victim, but Les Verts refuse to obsess over the Manchester United striker ahead of their Europa League last-32 return leg on Wednesday.
No other team in Europe has been more haunted by Ibrahimovic, who has now scored three hat tricks against the French club, including one in the first leg that put United on the brink of qualification with a 3-0 win.
Ibrahimovic has scored 17 goals against St Etienne in 14 games.
"Ibrahimovic's stats against us are outstanding, he is a great player," St Etienne midfielder Romain Hamouma told a news conference on Tuesday. "However, we cannot be obsessed by just one player."
St Etienne coach Christophe Galtier said United could inflict damage through any number of players.
"You can have an anti-Ibrahimovic plan or an anti-Paul-Pogba plan but with this team, danger can come from anywhere," said Galtier.
St Etienne go into the match as underdogs, and Galtier said his team would need to seize their chances with the home fans behind them.
"We need a great start. We will have chances like in the first leg but this time we will have to convert them," he said.