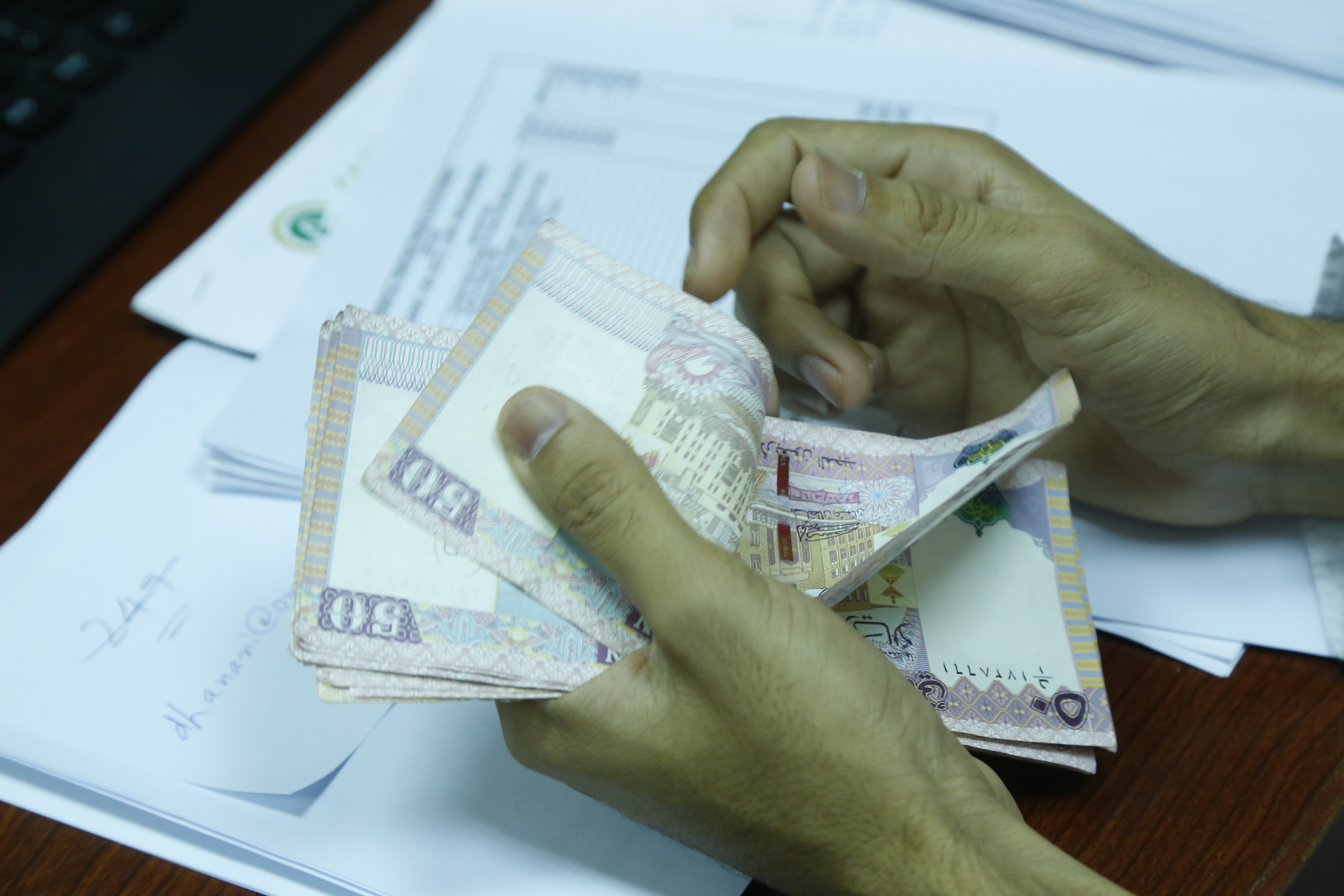 Dubai: Government of Oman is expected to announce the launch of a new US dollar bond issue this week as it seeks to plug a budget deficit caused by low oil prices, sources familiar with the matter said on Tuesday.
Citi, HSBC, JP Morgan, Societe Generale and Standard Chartered have been appointed to lead the transaction, the sources said.
Telephone calls to Oman’s finance ministry went unanswered.
The upcoming debt sale, expected to be around $1 billion or more, would come at a busy time in the Gulf's bond market, as Bahrain launched on Tuesday a tap of up to $600 million of its existing 144 A/Reg S $1 billion bond maturing in 2028.
The deal pipeline also includes a bond by Bank of Sharjah , which completed on Feb. 7 a series of fixed income investor meetings ahead of a planned US dollar debt sale. The United Arab Emirates bank could issue by the end of this week, after it publishes 2016 financial results and obtains final approval of bond-related documentation, said one source, declining to be named as the matter is private.
Oman approached banks with an official request for proposals for its planned bond in the first week of 2017. At that time, the undersecretary of finance told Reuters that the country’s external funding plan included issuance of both conventional bonds and sukuk, as well as bank loans.
Oman’s budget deficit for 2017 is forecast to be OMR3 billion ($7.8 billion). The government said in January that as part of its budget plan for 2017, it envisaged OMR2.1 billion of international borrowing, OMR400 million of domestic borrowing and the drawdown of OMR500 million from financial reserves.
Oman is rated BBB- by Standard & Poor's and Baa1 by Moody’s.