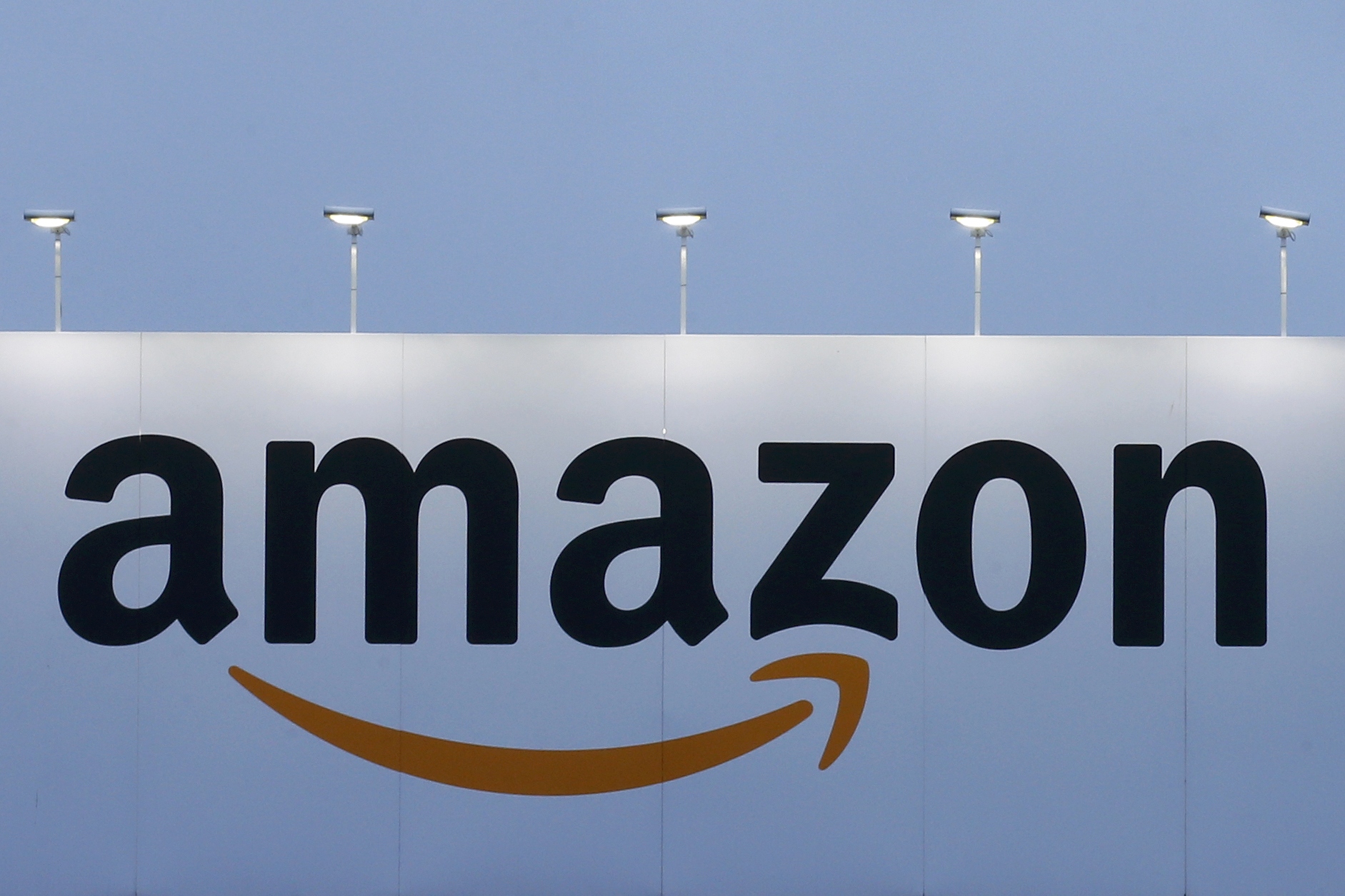 London: Global e-commerce giant Amazon on Monday said it would create 5,000 full-time jobs in the UK this year as part of a new employment drive, demonstrating strong confidence in the British economy ahead of Brexit.
The US-headquartered online firm said it was looking for a range of staff, including software developers and warehouse employees.
The jobs will be created at Amazon's head office in London, as well as in the Edinburgh customer service centre and in three new warehouses.
The UK market is Amazon's second-largest outside the US, after Germany.
"We are creating thousands of new UK jobs including hundreds of apprenticeship opportunities as we continue to innovate for our customers and provide them with even faster delivery, more selection and better value," said Doug Gurr, the head of Amazon's UK business.
More than 1,500 jobs are expected to be based at Amazon's development centres in Cambridge, Edinburgh and London, where staff work on innovations including voice-recognition tool Alexa, its drone delivery service Prime Air and Prime Video.
Its three new warehouses, or so-called "fulfillment centres", are to open up in Tilbury, Doncaster and Daventry across Britain. The extra warehouse space will be used to cope with existing growth and to speed-up deliveries, Amazon said.
It will also handle deliveries for third-party retailers, who sell through Amazon's website and use Amazon for deliveries. By the end of this year, Amazon will have 24,000 employees in the UK — a hike of 26 per cent from the current levels.
The announcement came as economists grapple to understand the magnitude of the costs and benefits of Britain leaving the 28-member European Union single market. The divorce process is dubbed Brexit.
Britain's House of Lords on Monday begins debating a bill empowering Prime Minister Theresa May to kickstart Brexit. The bill gives May the right to trigger Article 50 of the EU's Lisbon Treaty, the formal procedure to start negotiations on leaving the bloc.