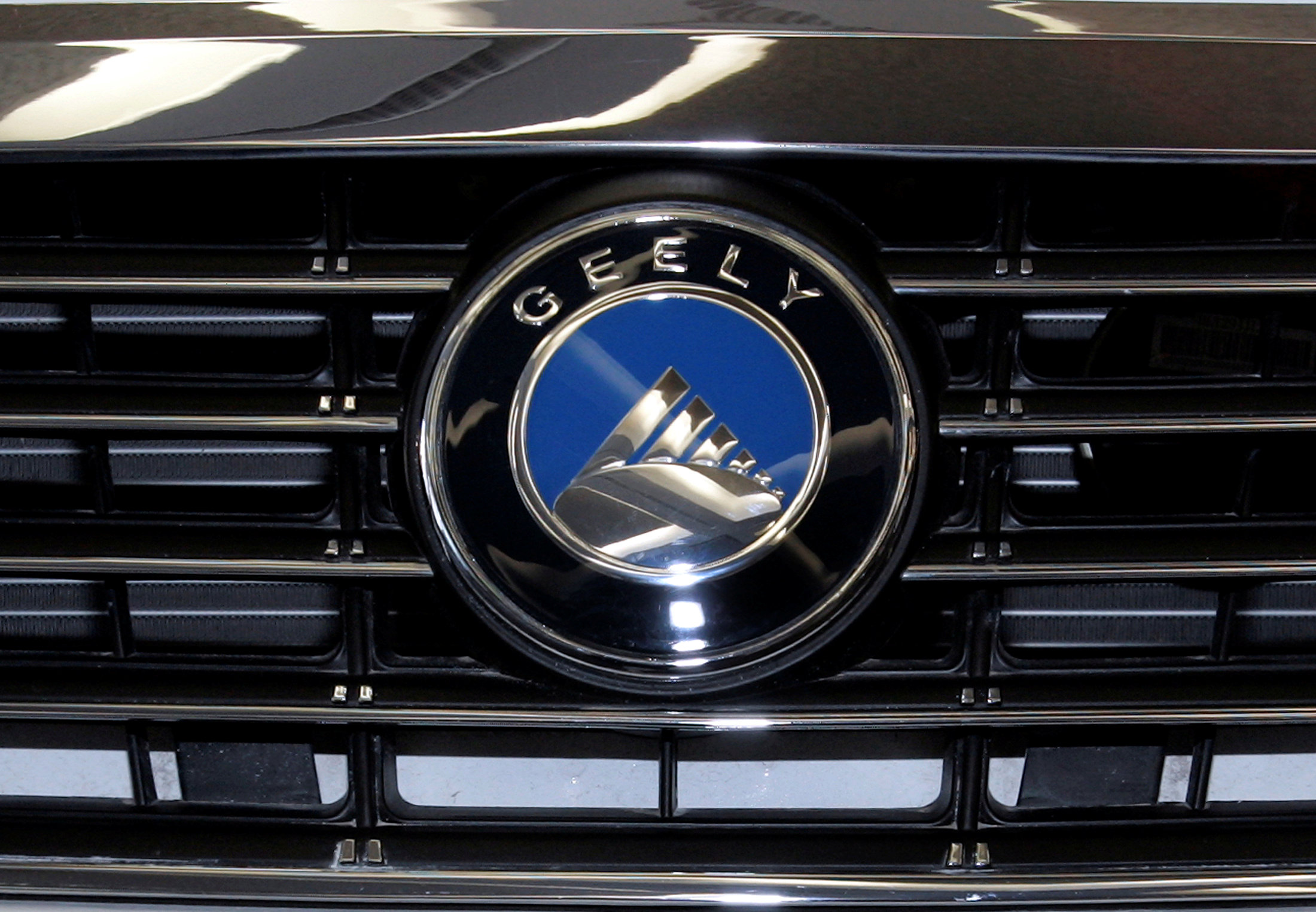 Beijing: Chinese automaker Zhejiang Geely Holding Group Co is expected to bid as early as this week for a strategic partnership with struggling Malaysian car maker Proton Holdings Bhd, two people familiar with the bidding process told Reuters.
As part of its pitch following discussions with Proton's owner, Malaysian conglomerate DRB-Hicom Bhd, Hangzhou-based Geely, which owns Sweden's Volvo Car Group, is expected to offer Proton some of the latest vehicle technologies it has developed with Volvo's input.
DRB-Hicom said earlier this month it was waiting for prospective foreign car makers to submit bids for a strategic partnership.
Proton, founded in 1983 by former Malaysian premier Mahathir Mohamad, received 1.5 billion ringgit ($338.2 million) in government aid a year ago on the condition that it implement a turnaround plan and seek a foreign partner to help its research and development.
Other potential bidders have included Peugeot maker PSA, Japan's Suzuki Motor Corp and French car maker Renault SA.
In response to Reuters requests for comment, Mahmood Razak, DRB-Hicom's head of strategic communications, said: "We have nothing new to say," noting a previous statement about it being a complex process. It has said it expects to announce a decision in the first half of this year.
"We are evaluating the bids received. No disclosures until we have selected a FSP (foreign strategic partner)," he added.
A Geely spokesman declined to comment.
It was not clear whether Geely's pitch — part of what the sources said was the final bidding round — includes a cash offer for a stake in Proton. The people with knowledge of the bidding said Geely is looking for at least a 51 per cent stake.
Driving on the left
By offering Proton some of its own technologies, Geely hopes to help Proton's sales in right-hand-drive (RHD) markets, including Malaysia, the UK, India and Australia, the people said.
The technologies include those Geely has used to engineer midsize vehicles such as its GC9 sedan and Boyue sport-utility vehicle, as well as small car technologies developed with Volvo, the people said.
Strong sales of the GC9 and the Boyue SUV helped Geely grow its China sales by 50 per cent last year to 765,851 vehicles.
Geely's investment would help Proton — which also owns British sports car maker Lotus — grow its sales overseas and recover some of the global presence it has lost in recent years, the people said.
For Geely, a significant partnership with Proton would give the Chinese firm entry into the global (RHD) market.
"There are 8 million RHD vehicles sold every year globally," one of the individuals said. "Geely sells roughly zero RHD cars, so even if Geely cars were sold under Proton, if nothing else Geely would make a handsome license fee."
"The overall plan is basically to invest in Proton to bring it back to global (sales) levels it had in the 1990s," the person added.
Geely's offer comes amid a thaw in often chilly ties between Malaysia and China.
In November, Malaysian Prime Minister Najib Razak returned from a six-day trip to China with about $34 billion worth of deals — including an agreement to buy four Chinese naval vessels — which could help lift the economy ahead of elections due by mid-2018.