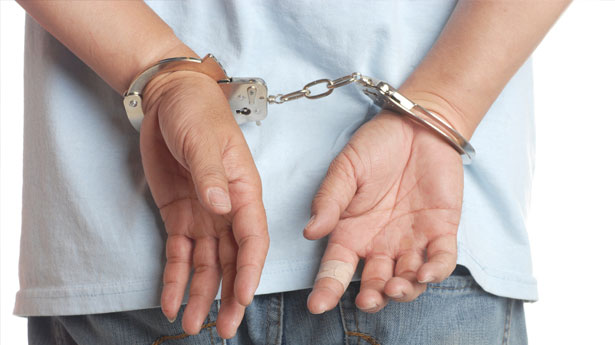 Buraimi: An Omani national was arrested by the Buraimi police on charges of smuggling two-way radio devices, a senior official said.
“The perpetrator was arrested when he arrived at the Wadi Al Jizi border in Wilayat of Buraimi and the radios were found in his vehicle with nine speakers connected to them. These were in the trunk of the vehicle,” the official added.
The suspect was detained and the items, as well as the vehicle, were seized by officials for further investigations.
Psychotropic pills
Meanwhile, police officials at the Muscat International Airport arrested an Asian national while the suspect was trying to smuggle psychotropic pills into Oman.
“He was referred to the public prosecution for further investigations,” the authority said in a statement.