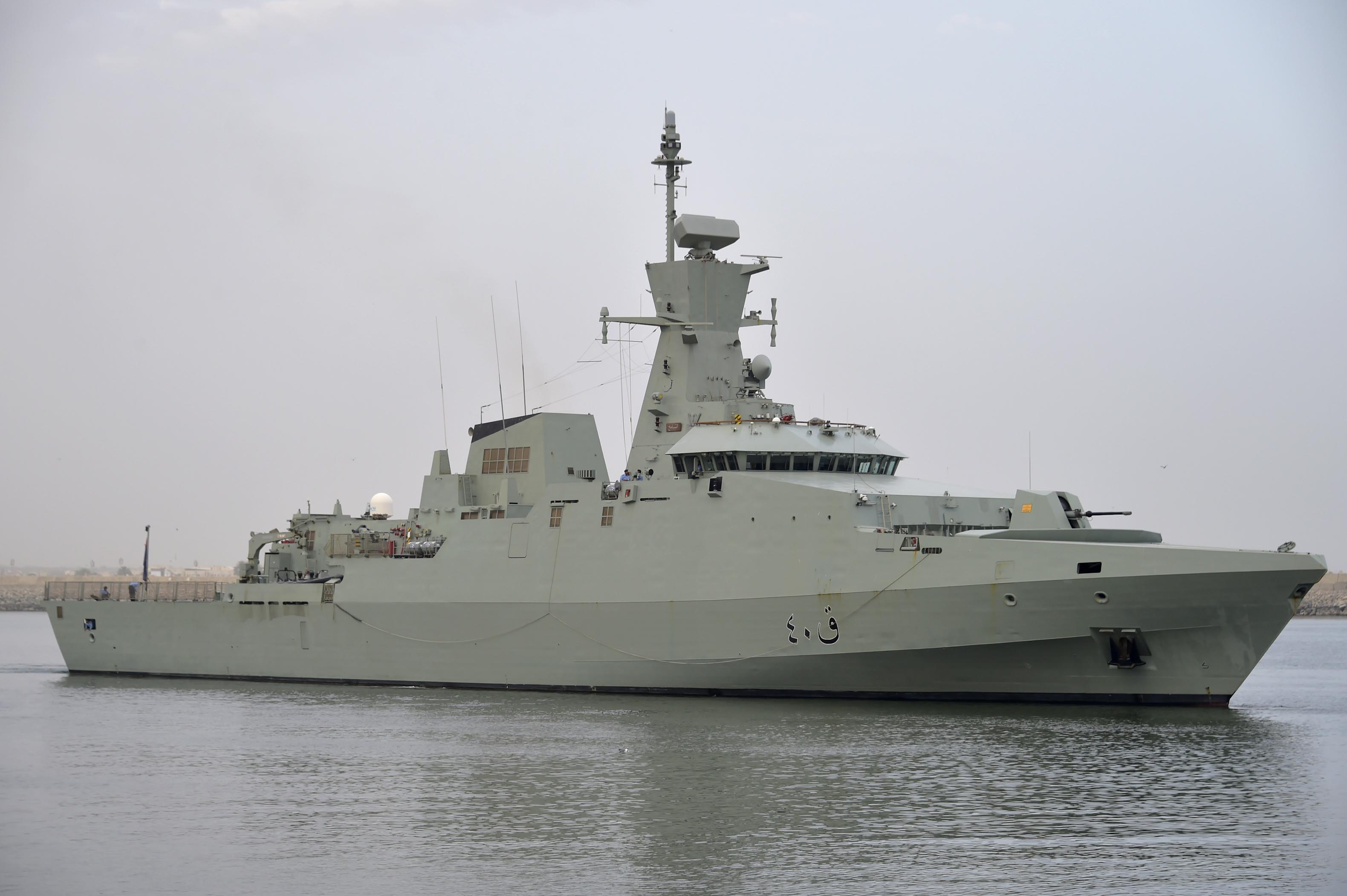 Muscat: Sharp Dagger naval drill has been started by the Royal Navy of Oman (RNO).
The drill is being held in the Sea of Oman with participation of navies of friendly countries and the assistance of the Royal Air Force of Oman (RAFO) jets.
The drill comes within the framework of the RNO’s annual training plans, besides exchanging experience with friendly countries to sustain the reediness levels of the RNO fleet and personnel in line with their national tasks.
The drill began when the participating ships left Said bin Sultan’s Naval Base for mid-sea where it is being implanted according to outlined plans.