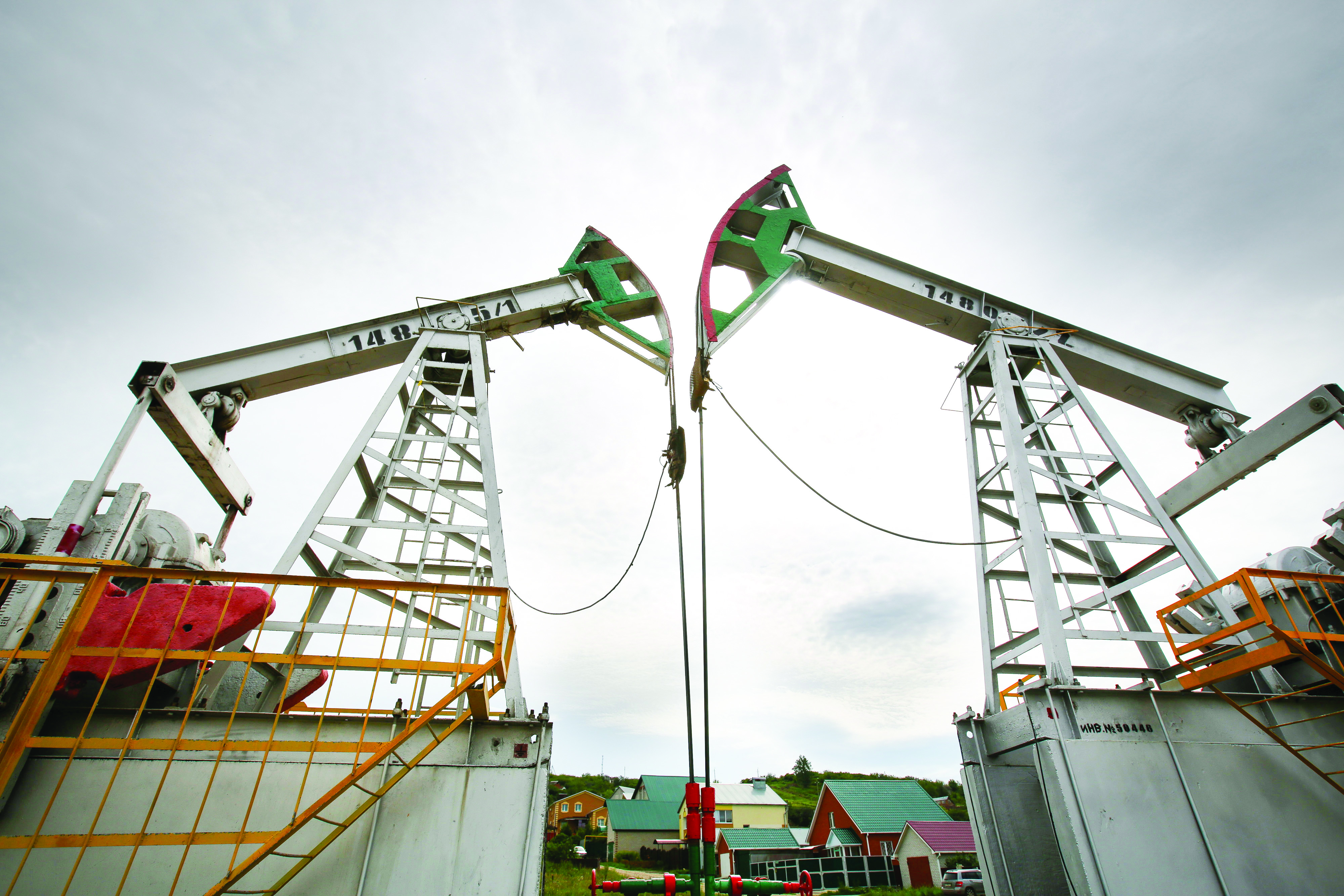 Kuwait City: Kuwait is sticking with plans to add half a million barrels a day of oil-production capacity as it prepares for the eventual expiration of the output quotas Opec adopted to help drain a global oversupply, the head of Kuwait Oil Company (KOC) said.
State-run KOC plans to raise the Gulf nation’s capacity from its current level of 3.15 million barrels a day, Chief Executive Officer Jamal Jaafar said in an interview in Kuwait City. The company, which is responsible for most of Kuwait’s domestic crude production, will add capacity even if Opec decides to extend the supply cuts beyond June, he said.
“We will continue to increase production capacity because we have a five-year plan to reach 3.65 million barrels a day by 2021, so we can’t stop investing in that,” Jaafar said on Wednesday. “We will take advantage of the Opec-cut deal to perform maintenance on facilities in the fields.”
Opec agreed in November to reverse its strategy of pumping without limits to defend its market share against increased supplies, including oil from US shale deposits. The group won pledges from Russia and other producers to contribute, targeting collective cuts of 1.8 million barrels a day for six months starting in January. Benchmark Brent crude, which traded at more than $115 a barrel in June 2014, has stemmed losses since the deal was announced and was trading down 11 cents at $55.86 in London at 2:41 p.m local time.
Service agreements
“KOC is producing 2.7 million barrels a day now, and we will maintain this under the deal,” Jaafar said. “At the moment we have the capacity to reach 3.15 million barrels a day, but we will stick to the Opec agreement.”
KOC has signed three service agreements with Royal Dutch Shell and another with BP to develop exploration and production projects, he said. The company plans to drill its first offshore exploration wells by year-end, including wells near Failaka Island in the Persian Gulf, Jaafar said. Kuwait is Opec’s fifth-largest producer.
The company plans to shut facilities and oil fields in the east and south of the country for maintenance, while northern fields will remain open because they produce a higher-quality crude that can be used for blends that are exported, he said.
Opec ministers will meet in May to assess the market and decide if they should extend their output cuts into the second half of the year. The group is 92 per cent compliant with its pledge to reduce output by 1.2 million barrels a day, Kuwaiti Oil Minister Essam Al-Marzooq told reporters on Monday in Kuwait City. Non-Opec producers are complying at a lower rate of more than 50 per cent, Al-Marzooq said.
Kuwait’s state company for investing in oil production outside the country has boosted output after spending $900 million on a project in Thailand and an additional $300 million on a deal in Norway, Nawaf Saud Al Sabah, CEO of Kuwait Foreign Petroleum Exploration, told reporters on Wednesday. Both projects are providing a “very good’ return on investment, Al Sabah said, without elaborating.
Kuwait Foreign Petroleum Exploration plans further acquisitions, including in the Middle East, as the drop in crude prices in the last few years makes such deals more attractive, he said.