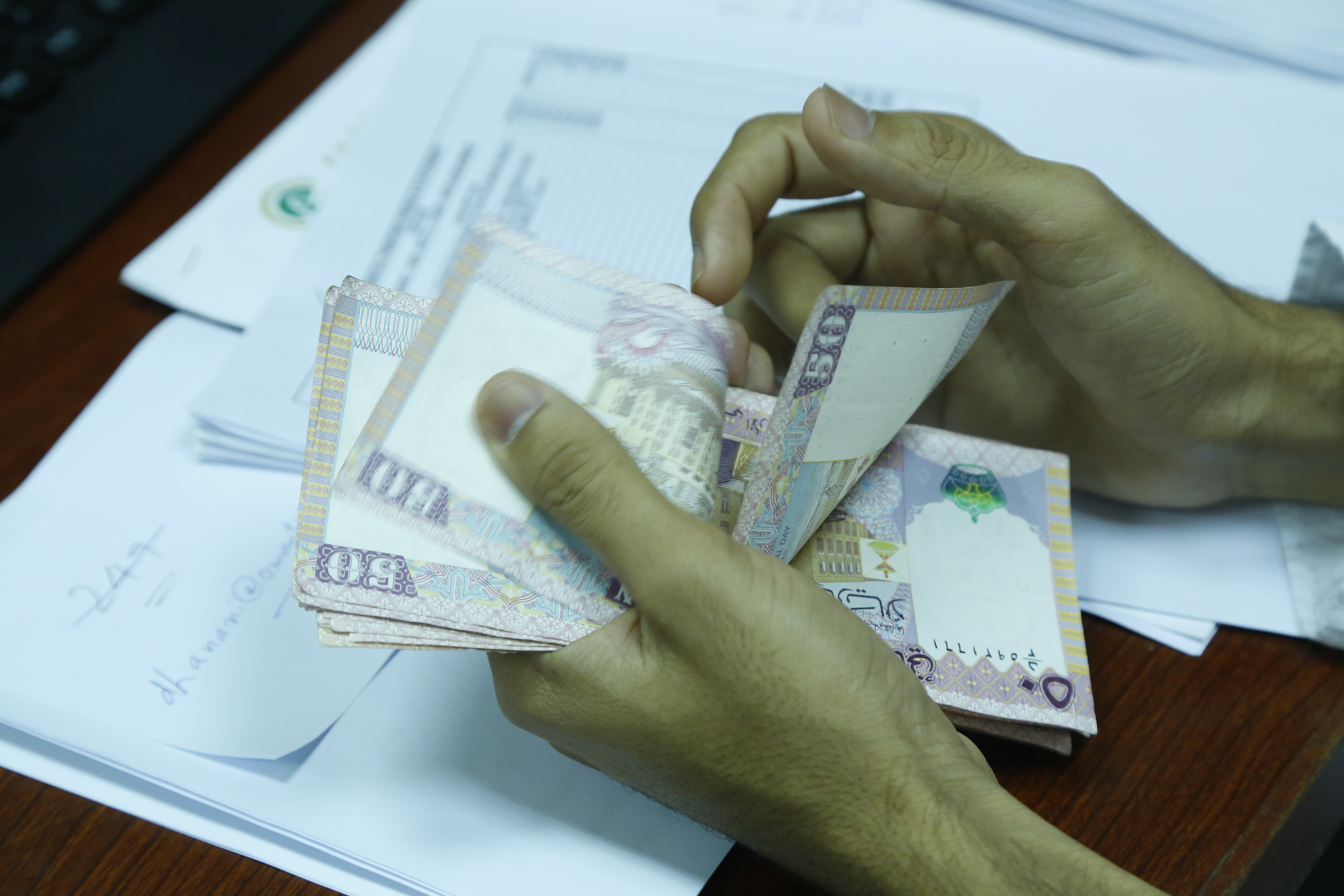 Muscat: A new customs duty of 0.5 per cent on bank notes imported by exchange houses and banks was withdrawn by the government within four days of introducing the same, after money exchanges submitted a memorandum to the Central Bank of Oman (CBO).
Hamoud Sangour Al Zadjali, executive president of the Central Bank of Oman, told the Times of Oman that “everything is normal now.”
In fact, the customs department had decided to introduce customs duty on imported bank notes on February 13, which jacked up the value of foreign currencies (against Omani rial) sold by money exchanges for a few days as the exchange houses were passing on the additional burden to customers. After introducing the new levy, exchange houses were paying OMR5,000 for every OMR1 million worth of bank notes for three days (before the customs duty was withdrawn). As a result, exchange houses in Oman were selling $1,000 for OMR388, against OMR386 for every $1,000. Now, it is back to normal level.
“”The Central Bank of Oman has acted very swiftly to dispel the fears about news of devaluation of Omani rial. This has brought stability in the foreign exchange market in Oman and foreign currency rates immediately reverted to the old rates (as were applicable) prior to the imposition of the customs duty,” Rajan B, general manager of Al Jadeed Exchange, told the Times of Oman.
“Omani rial also strengthened its position in Dubai and Saudi markets on hearing this news. Normalcy in importing bank notes to Oman has been resumed,” added Rajan. Rajab said his exchange house deals in 40 different foreign currencies, which are in demand in the Sultanate.
Oman had 16 exchange houses licensed for money changing and remittance business by the end of 2015. These exchange houses have a combined branch strength of 296, spread across the country. Also, there are 31 firms licensed for only money changing, according to CBO statistics.