Producer price declines in Oman in the fourth quarter 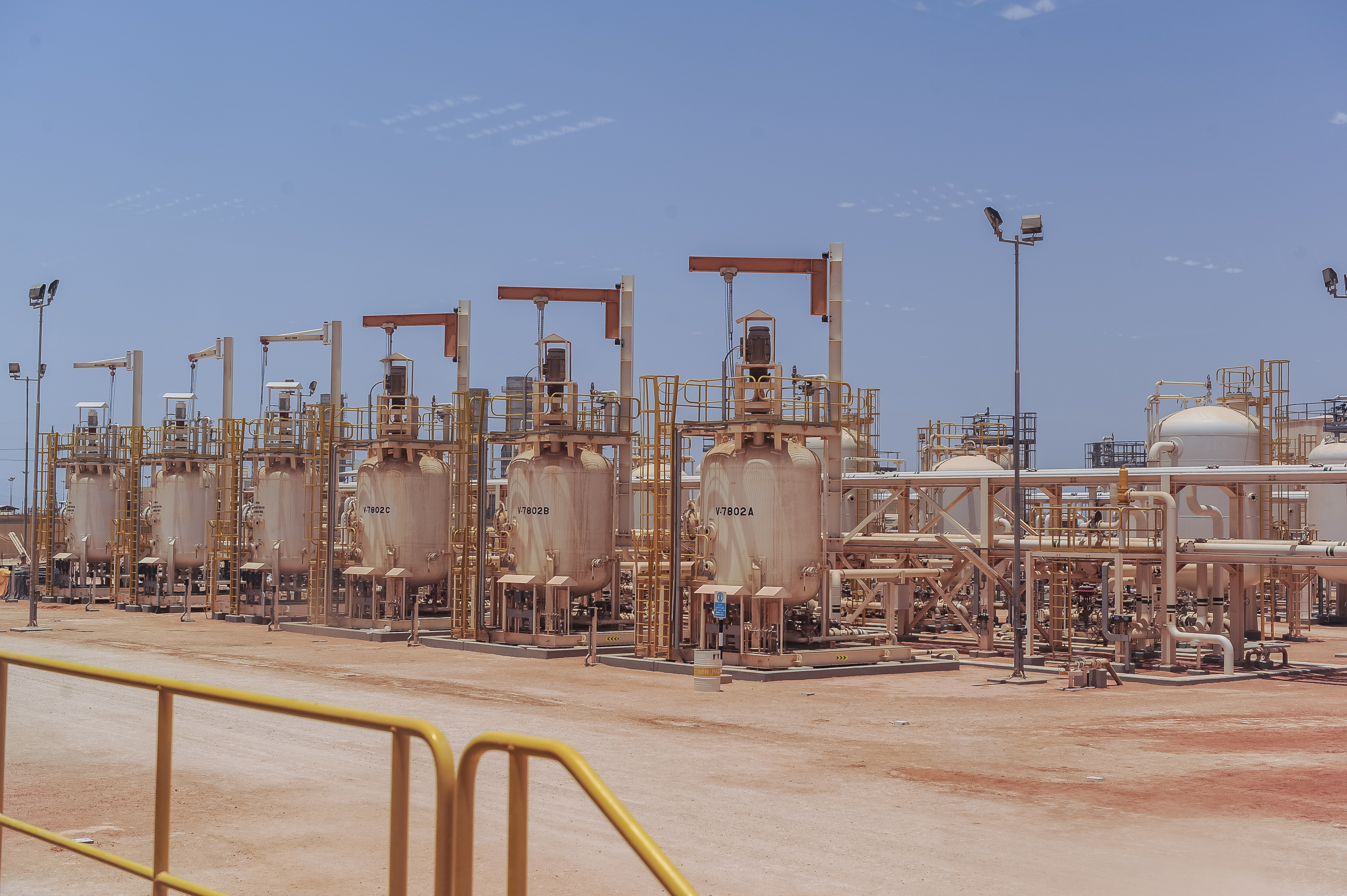 Muscat: Oman reported a year-on-year producer price deflation of 4.9 per cent in the fourth quarter of 2016, even as logging a quarterly inflation of 5.5 per cent compared with the previous quarter.
According to data released by the National Centre for Statistics and Information (NCSI), oil and gas products led the price fall in the fourth quarter with a 5.3 per cent drop in producer prices (compared with the same quarter of 2015). This was followed by a 3.9 per cent decline in the mining, electricity and water set, and a further 3.1 per cent decline in prices in the non-oil manufacturing segment.
The crude oil and natural gas subset registered a price fall of 8.4 per cent while prices of refined oil products went up by 19.6 per cent in the fourth quarter.
In the mining, electricity and water set, prices of mineral, stones and sands increased by 4.1 per cent, but electricity and water prices declined 4.7 per cent.
Under the non-oil manufacturing category, the food, beverages and textiles set witnessed a marginal price fall of 0.1 per cent. However, prices of fish, fruits, vegetables and oils logged a price rise of 4.4 per cent while dairy products turned costlier by 0.8 per cent in contrast with a 4.0 per cent fall in bakery and other products. Non-alcoholic beverages saw prices rise by 0.1 per cent.
Clothing, textiles and footwear products recorded a producer price decline of 1.3 per cent in the last quarter of 2016.
On the other hand, transportable goods prices shot up by 0.5 per cent; notably the prices of gases, acids and polypropylene went up by 4.7 per cent.
However, the quarter witnessed a cooling effect in the paints and pharmaceutical products and the rubber and plastics products segments, with prices down by 4.6 per cent and 6.7 per cent, respectively.
Glass, cement and marble products declined by 0.3 per cent accompanied by a 0.6 per cent drop in prices of jewellery and furniture.
Meanwhile, the metal products, machinery and equipment set posted a significant 11.8 per cent fall in prices in fourth quarter of 2016, compared with the fourth quarter of 2015.