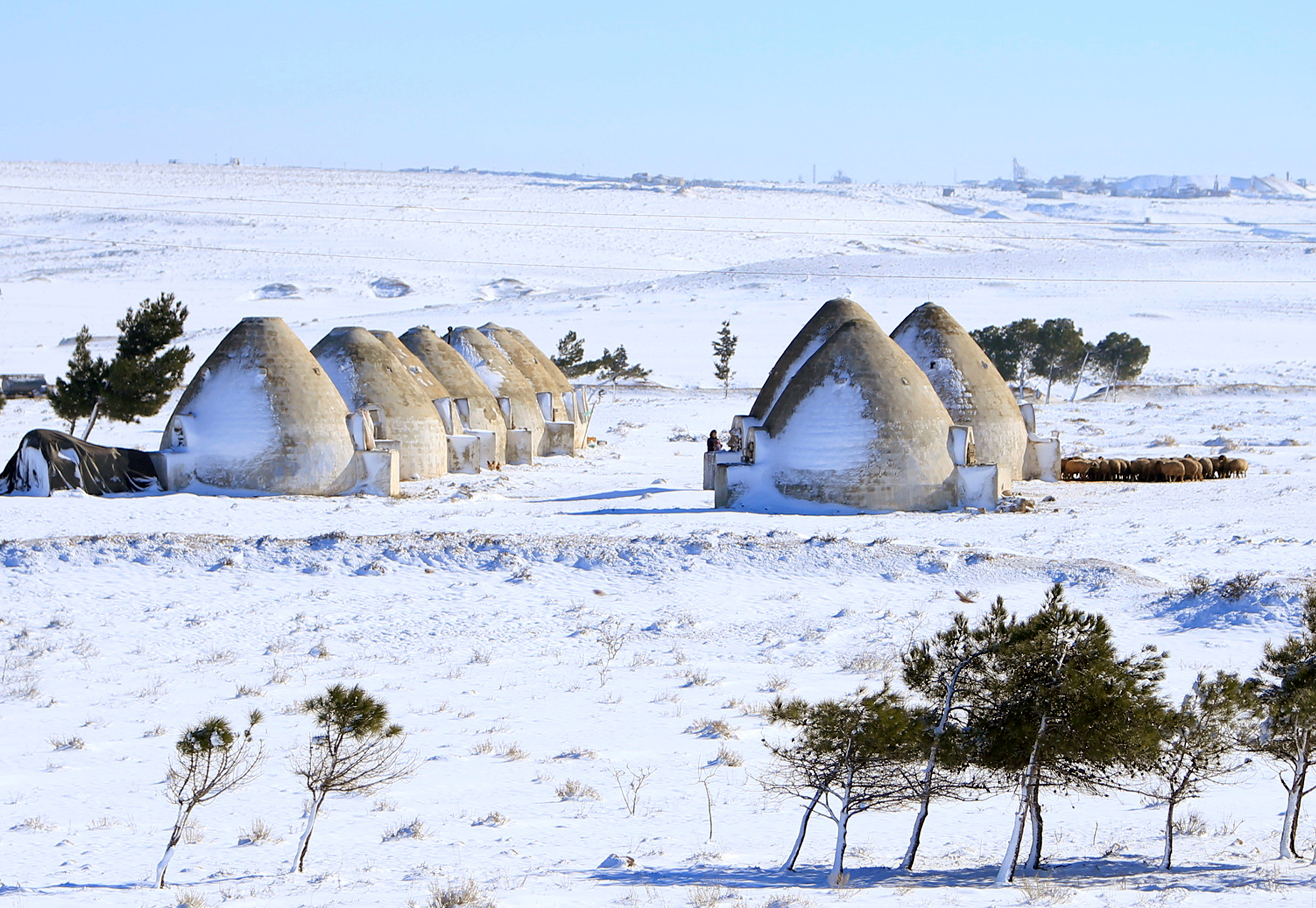 Beirut: Syrian warplanes carried out air strikes in a besieged rebel-held district of Homs on Saturday that killed at least two people, adding to a death toll of more than 20 in nearly two weeks of air raids, an activist and monitors said.
Al Waer, the last rebel-held neighbourhood in the western city of Homs, had for months been spared much of the intense violence raging elsewhere in the country, as the government tried to conclude an agreement with insurgents there.
Bombardment of the district resumed earlier this month, rescue workers and the Syrian Observatory for Human Rights monitoring group reported.
The British-based Observatory said three people were killed on Saturday bringing the death toll since then to at least 30 people.
An opposition media activist in Al Waer said two had been killed and the overall toll this month was more than 20.
Pro-Syrian government media outlets have said strikes were in response to rebels firing at residential areas of government-held Homs neighbourhoods.
Damascus has tried to conclude a deal in al-Waer that would see rebel fighters and their families leave the district and the government take over. Under similar local agreements in other parts of western Syria, rebels have left with light weapons and headed mostly for Idlib province.
The opposition says such agreements are part of a government strategy to forcibly displace populations from opposition-held areas after years of siege and bombardment.
In September some 120 rebel fighters and their families left Al Waer in agreement with the government, but there have been no further reports of insurgents leaving. The Observatory estimates several thousand rebels remain there.