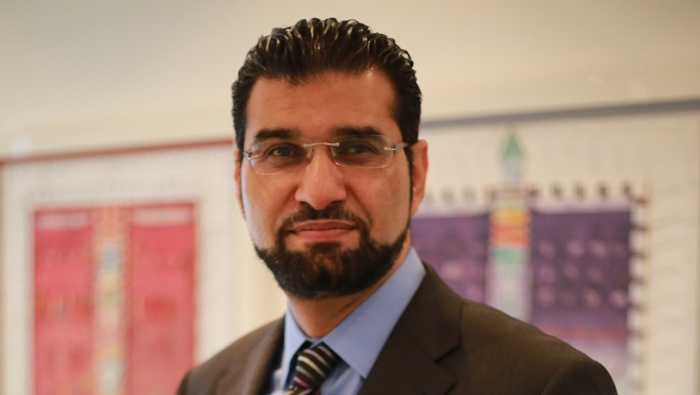 Muscat: Bank Nizwa, Oman’s first Islamic Bank, has announced the appointment of Khalid Al Kayed as its new chief executive officer. Al Kayed, in his new role, will be driving the bank’s solid financial and operational performance forward with renewed vigour.
Al Kayed will be responsible for implementing Bank Nizwa’s strategy to continue creating value for all stakeholders. He will also manage and oversee all aspects of the bank’s business segments in line with Islamic finance principles, including its Sharia-compliant portfolio of products and services. Working hand-in-hand with the management team, he will look to further build the bank’s corporate and retail customer base across various industries, while also identifying new initiatives and programmes that will raise awareness about the benefits of Islamic banking among the wider public across Oman.
Prior to joining Bank Nizwa, Al Kayed was deputy CEO and chief financial officer at the Jordan Dubai Islamic Bank and chief financial officer at the Standard Chartered Bank Jordan. A financial industry veteran with over 25 years of experience under his belt, he held various posts in a host of well-respected financial institutions.
Since its inception in 2013, Bank Nizwa has been committed to redefining the banking experience for its growing customer base by offering a range of progressive and efficient financial solutions. For the period ended December 31, 2016, Bank Nizwa reported a 49 per cent increase in total assets reaching OMR516 million compared with OMR346 million at end of December 2015. Deposits accounts also increased by 86 per cent, serving more than 70,000 retail and corporate customers. The mentioned rates have contributed to the marking of another achievement for the bank, which led to an OMR1.5 million operating profit. The year 2016 was also a year that witnessed a series of achievements. Most notably, the bank recorded a net profit after provisions of OMR110,000 for the first time since its inception. This represents a milestone in its journey to achieve its strategic goals.
Moving forward, Bank Nizwa will continue its efforts to raise awareness regarding Islamic finance. To date, it has spearheaded several industry-leading initiatives including a nation-wide road show, Islamic Finance Knowledge Series and the annual industry spectacle, Islamic Banking Knowledge Forum, to name but a few.