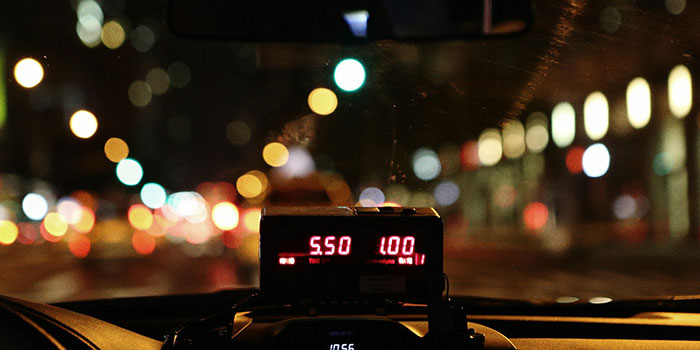 Muscat: Metered taxis will soon hit the streets of the Sultanate as the Ministry of Transport and Communications has issued licences to two taxi operators.
Salim Al Naimi, the Undersecretary for Transport in the Ministry of Transport and Communications, confirmed that the Ibtikar Company and Mwasalat have been issued licences.
“The ministry has issued a licence for managing taxis to the Ibtikar Company, which will operate in 3, 4 and 5 star hotels, the Sultan Qaboos Port and (will also run) on call taxis in Muscat,” Al Naimi said. “Mwasalat will operate taxis in commercial centres and at the Muscat International Airport besides running on call cabs,” Al Naimi added.
He also said that fare metres will be introduced in cruising taxis in the coming months.
Mwasalat had recently announced that it was planning to operate almost 500 taxis by the end of the year.
It also announced the final outer look of the taxi, subject to final approval.
The transport management company will manage 150 airport taxis, 150 cabs at various malls and 200 taxis on call. The taxi services will start in the first quarter of this year.
The CEO of Mwasalat, Ahmed Ali Al Balushi, had told the Times of Oman earlier this year that they have started recruiting drivers. While 230 have been recruited so far for malls, 200 have been recruited for both commercial centres and on call taxis.
The CEO of Mwasalat said, “Initially, we are talking about a maximum of 350 (taxis) this year. By early next year, we may secure 500 taxis, which we think will be a good start.”