UP elections: Like in 2007, pollsters will be proved wrong, claims Mayawati 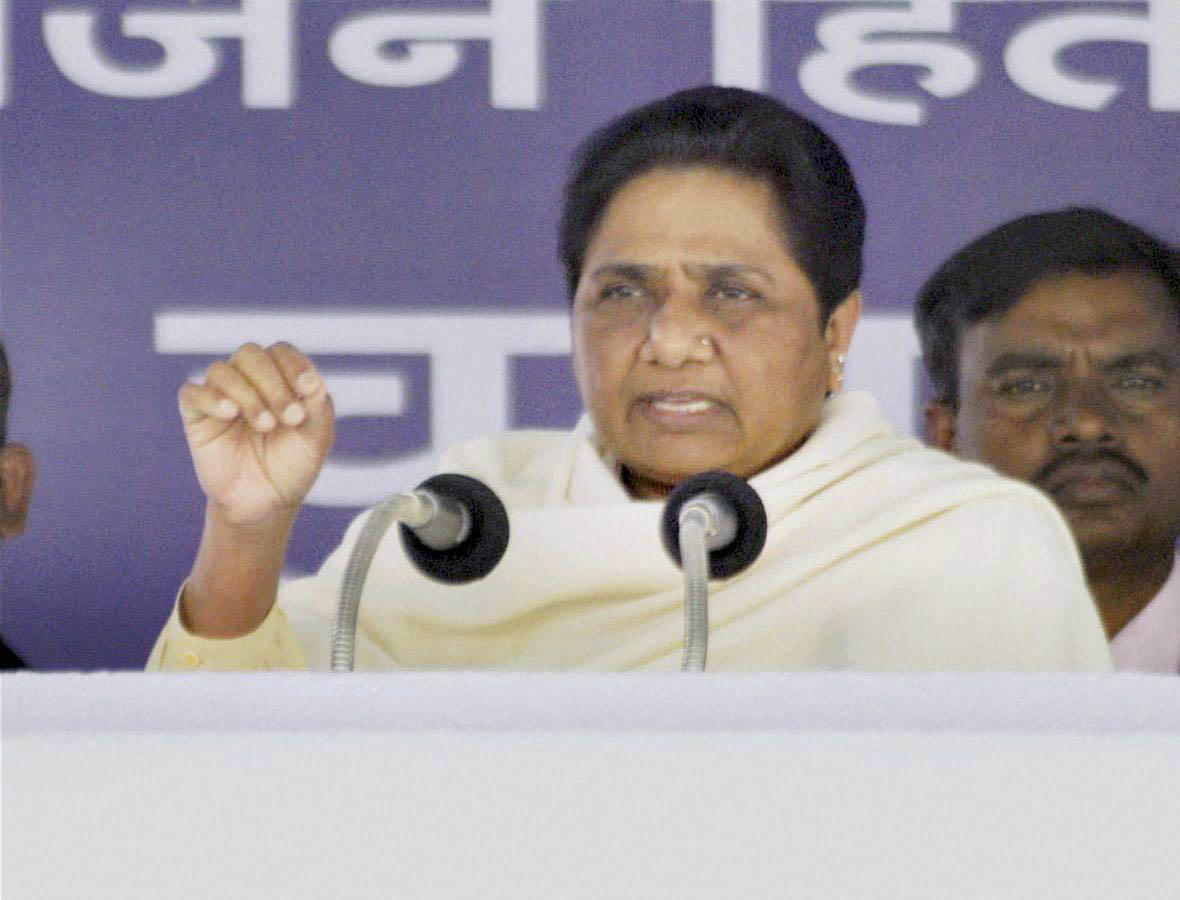 Sitapur (Uttar Pradesh):Claiming that it was a "clean sweep" for Bahujan Samaj Party in the first phase of Uttar Pradesh Assembly elections, Mayawati on Sunday said she will prove the pollsters wrong as she did in 2007 when they predicted her defeat.
Attacking Samajwadi Party, the BSP supremo assured the voters that she would rid the state of "prevailing jungle raj" by putting criminals behind bars and urged Muslims not to waste their votes on SP.
"The first phase of UP polls was encouraging for BSP. It was a clean sweep for our party. It's a positive signal that we are going to form government in the state," she told an election rally here.
On SP-Congress alliance, she said, "It is political opportunism as Congress joined hands with a government which works on BJP's guidelines."
"Samajwadi government only gave lawlessness and corruption with over 500 riots," she claimed, adding voters of SP are divided in two factions now.
"Shivpal Yadav will damage SP because he was insulted by Mulayam Singh due to his affection for son Akhilesh," Mayawati said and appealed to minority voters not to support SP. On BJP, Mayawati claimed demonetisation was a painful decision for 90 per cent farmers, workers and the poor and Modi favoured only the capitalists and the rich. She charged the Prime Minister with working under Rashtriya Swayamsevak Sangh(RSS) directives.
Mayawati recalled the suicide of dalit student Rohit Vemula at Hyderabad Central University and the assult on dalits who skinned a dead cow in Una in Gujarat, warning that such incidents would happen in Uttar Pradesh if BJP came to power.
She dubbed as "fake" the surveys and opinion polls that said BSP will not come to power and said that they will be proved wrong as in 2007, when her party got majority.
"You should not believe in such surveys. If BSP came to power all development schemes will be restarted and names of schemes and places that were changed will be restored," she said. "Employment will be given to youths instead of laptops and phones," she said, asking minority voters to help BSP get majority in the elections. 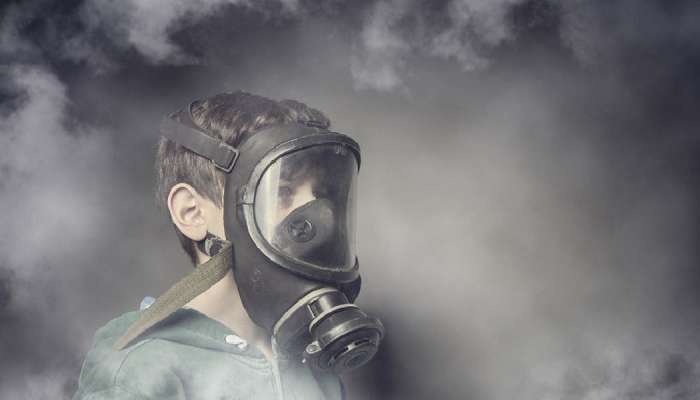