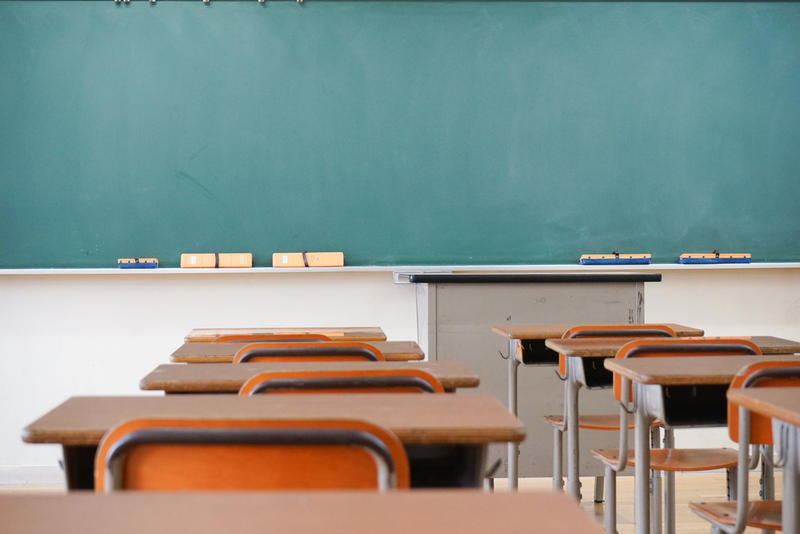 Muscat: A 10-year-old child studying in Class IV in an Indian School in the Muscat area passed away on Tuesday night.
The child had been complaining of pain in her hand and chest area, following which, ointment was applied to the affected areas, under the assumption that the pain would go away. But the child passed away at the hospital.
An official of the Board of Directors of Indian Schools in the Sultanate of Oman offered his deepest sympathies to the family.
“I visited the family’s house on Wednesday morning, and the family is understandably very shocked and saddened,” said the Board official.
“For a fourth standard girl to die so suddenly at the age of just 10 is indeed very hard for the parents. The child attended the afternoon shift at her school, and was complaining of pain in her chest and left arm when she came back in the evening.
“Her mother put an ointment on the affected areas and gave her dinner, after which she put her to bed, but she then woke her up later that night, saying she had really severe pain and breathing difficulties,” added the official.
“She was immediately rushed to a hospital where doctors tried to save her, but she unfortunately breathed her last.”
“This is a really sad thing to have happened,” he said.
“Imagine losing a child at the age of just 10 years. We will provide whatever help we can. We will wait for the medical investigations to be completed. For this to happen to anyone in our schooling system is definitely a sad situation.”
This is the second death of an Indian school student in the last few weeks, with a girl who studied at Indian School Al Wadi Al Kabir having died earlier this month.
The family of the girl who passed away yesterday now intends to take her body back to India to complete the funeral rites, and a friend of the family is helping them organise matters.
“I was with the family when they were taken to the hospital,” he recalled.
“It is a very sad moment for them. The mother lives here with the girl and she also has an elder brother who is in grade nine in the same school.
The girl’s father works in India, and he has been notified of this terrible incident.
“She died just 10 minutes after entering the hospital in the night,” he added.
“The body will soon be taken for embalming, and in the meantime, we are procuring the required documents from the Indian embassy. We have already requested a relief in the flight charges, because we are transporting the body to India. We hope to finish all the formalities by Wednesday. We have received the clearance letter from the embassy and the family will travel to India as soon.”