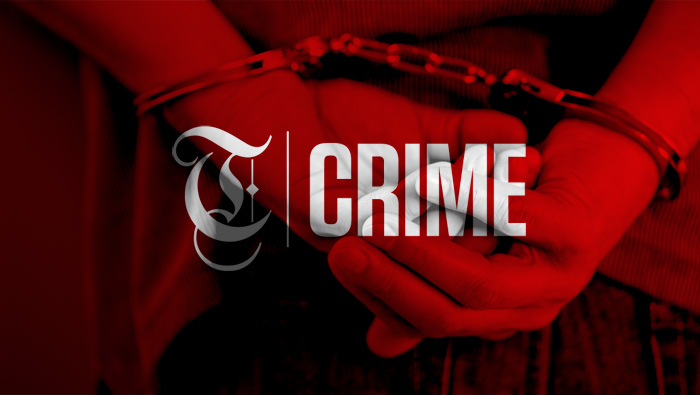 A reliable ROP source said that the accused entered the mall and used a sharp tool to open a safe.

"Following search and investigations, he was arrested in Muscat," the ROP said, adding that he confessed to the crime.