Frankfurt: If Mario Draghi is willing to send a signal that the European Central Bank’s stimulus drive won’t last much longer, his colleague Yves Mersch has a suggestion.
The time is ripe for the ECB to review its insistence that it could cut interest rates further, according to Mersch, who sits with President Draghi on the Executive Board that proposes and implements monetary policy. At stake, he says, is the central bank’s credibility.
Mersch is the second person on the six-member board — after Sabine Lautenschlaeger last month — to say the moment has come to consider sending a message that monetary stimulus is approaching its end game. While that might mean investors scrutinise every remark to see if a tipping point has been reached, the comments also highlight the difficulty in winding down a policy that covers 19 very different national economies.
Draghi’s promise that rates will stay at "present or lower levels” for an extended period dates back to 2013 and is a key part of the ECB’s forward guidance, designed to maintain downward pressure on market borrowing costs by minimising uncertainty over the outlook for monetary policy.
Mersch’s argument is that with the economy recovering and the impact of negative rates more unpredictable the deeper they go, further cuts are no longer a credible option. He’s said it before — in November — when he also cautioned policy makers not to be "hasty.” That caveat wasn’t repeated when he spoke near Hamburg on Friday.
"How much longer can we continue to talk about "even lower rates” as being a monetary policy option? Considering the importance of credibility for a central bank, as mentioned, there should be no delay in making the necessary gradual adjustments to our communication.”
It’s a view likely to be embraced in Germany, which is warming up for an election in which populist parties are tapping into long-held resentment among savers. Bundesbank President Jens Weidmann has railed against too much QE, and when Draghi traveled to Berlin to meet Chancellor Angela Merkel on Thursday, lawmakers from her coalition expected a signal that the end to ultra-loose policy is on its way.
"A first step could be a reversal of the negative interest rates that particularly affect pension funds, insurance plans and companies,” Antje Tillmann, Merkel’s coalition spokeswoman in the German parliament’s finance committee, said before the meeting. The German government and the ECB haven’t revealed details of what Merkel and Draghi discussed.
Monetary art
Focusing on interest rates might have the advantage of diverting attention from how to unwind the ECB’s bond-buying programme, which is scheduled to run until at least the end of this year and total a minimum of 2.28 trillion euros ($2.4 trillion). As the US Federal Reserve discovered, flagging a gradual wind-down of quantitative easing can cause bond yields to jump, and that could hurt weaker economies.
The pace of monthly purchases will slow in April, but Mersch sees no room for further reductions given the uncertainties facing the region. A flare-up of the Greek crisis and the weakness of Italian banks are two potential rupture points. Bond spreads widened after France’s Marine Le Pen decided to make a euro exit and a reining-in of central-bank independence key elements of her presidential campaign.
Even German Finance Minister Wolfgang Schaeuble conceded on Wednesday that it is "an art” to prepare and plan an exit from extraordinary monetary policy.
Mersch’s suggestion is "reasonable,” said Richard Barwell, an economist at BNP Paribas Investment Partners in London, but the risk of a market upset remains. "The more hawkish ‘mission nearly accomplished’ signals you send the market, the more you risk alerting investors to the fact that the ECB is pulling away the punch bowl.” 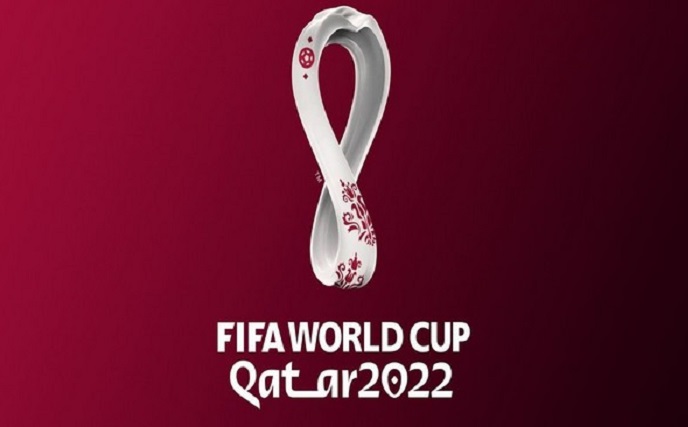 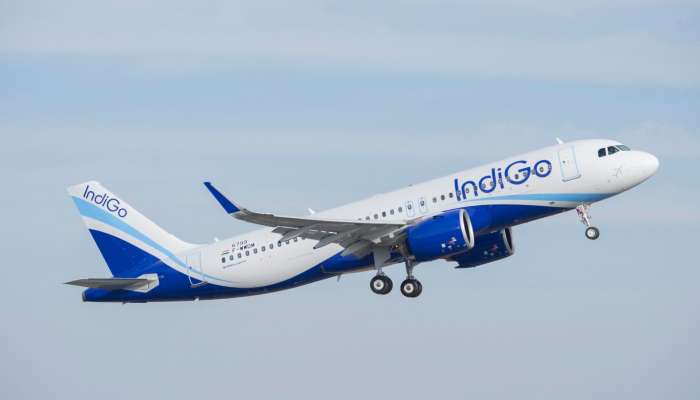