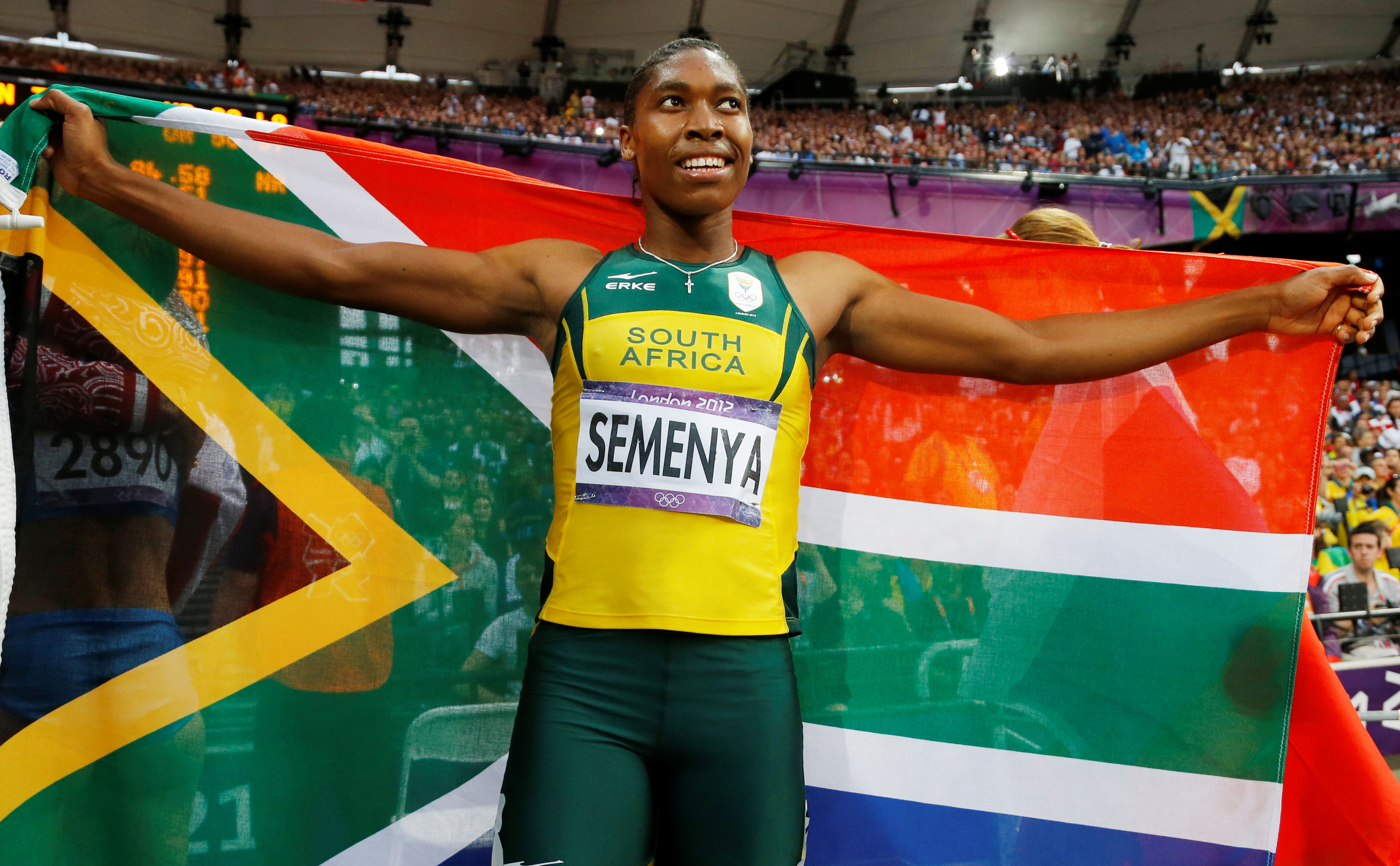 Cape Town: Caster Semenya is not excited about the prospect of having her 2012 Olympic and 2011 world championships silver medals upgraded to gold in the wake of Mariya Savinova-Farnosova doping ban, the coach of the South African 800 metres athlete said on Sunday.
Russian Savinova-Farnosova was stripped of her titles on Friday when the Court of Arbitration for Sport imposed a four-year ban saying there was "clear evidence" she used performance-enhancing drugs.
Semenya finished second behind the Russian in both Daegu in 2011 and London 2012 and is now set to become a double Olympic champion after her victory in Rio de Janeiro last year.
"I spoke to her and we both agree - it's not the same," Jean Verster told South African media on Sunday. "We weren't there on the podium and there was no national anthem so it's kind of water under the bridge for us.
"It's not the same feeling as it was in the Rio Olympics last year. It is nice to know they are catching the cheats five years down the line, though, but it's nothing to get excited about for us."
Semenya, 26, has had to contend with controversy throughout her career.
After winning the 2009 world title as a 19-year-old, tests reportedly revealed that she is hyperandrogenous, resulting in her body producing an abnormally high amount of testosterone, which makes her more powerful than her rivals.
An International Association of Athletics Federations (IAAF) rule limiting the amount of naturally occurring functional testosterone for female athletes appeared to have restricted Semenya's prospects but that rule was then quashed by the Court of Arbitration for Sport.
Savinova is the latest in a growing list of Russian athletes to have past Olympic medals taken away over doping, as the nation struggles to overcome its most widespread doping scandal.
More than 100 athletes have so far tested positive in re-tests of samples taken during the London and Beijing 2008 Olympics conducted by the International Olympic Committee. Russia has the most positive re-tests per nation.