No tuition fee for children of Omani women married to expats 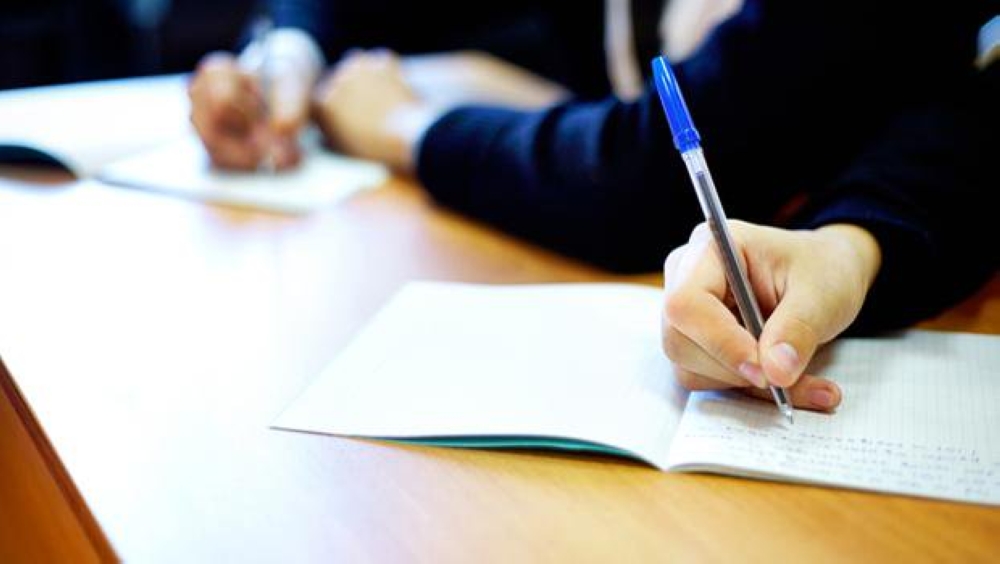 Muscat: Children of Omani women who are married to foreign nationals and attend government-run schools in the country will now be exempted from paying tuition fees, following the recommendations of the Oman Human Rights Commission (OHRC).
The move follows meetings of OHRC members with Ministry of Education officials, over the possibility of exempting non-Omani students from paying tuition fees to public schools. OHRC had for some time been monitoring the issue of Omani women married to expats, who had asked the Ministry of Education to exempt their children from paying tuition fees since the ministry had issued Decree No. 34/2018, which detailed the fee requirements for services provided to students, including non-Omani students who are enrolled in government schools.
A statement from the Oman Human Rights Commission said, “The commission submitted a report to the Ministry of Education to address the issue in accordance with the provisions of the Basic Law of the State, the Child Law and the two conventions (the Convention on the Elimination of All Forms of Discrimination against Women and the Convention on the Rights of Child). The committee then obtained a response from the ministry to exempt these children from paying tuition fees.”
Sponsoring the children
“The committee also received two reports, which described the difficulties of sponsoring the children of Omani woman married to an expat man, owing to family instabilities,” said the statement. “Accordingly, the committee contacted the competent authority to discuss the extent of the Omani woman’s ability to sponsor her children.”
The committee obtained a response in order to study such cases and find appropriate solutions to it, in accordance with the provisions of the Child Law and the Law on Residence of expats and its executive regulations, in a manner that achieves the best interest of the children so that they receive good care. OHRC also provided assistance to a citizen who requested a residence permit for his expat wife, in order to ensure family reunification, as the matter requires settling the legal status of his wife. To ensure the man was reunited with his wife, and to enable future concerns of a similar nature to be settled with ease, “The Royal Oman Police issued Decree No. 25/2019, amending some provisions of the executive regulations of the Residence of Expats Law, as the decision touched on a regulation regarding sponsors who enabled expats to bring their families to the Sultanate with the provision of a family joining visa.”