Driver arrested for hit-and-run with cyclist in Oman 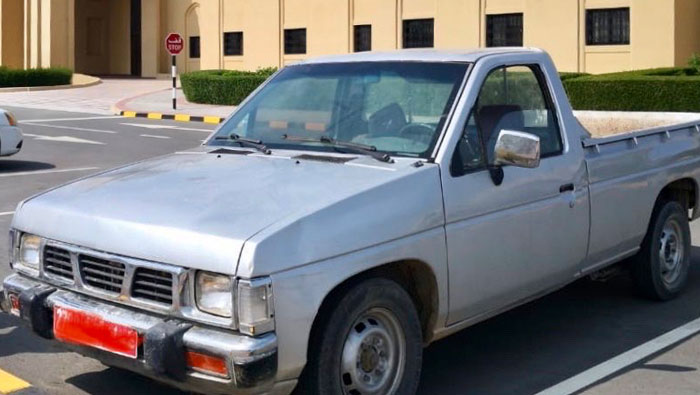 Muscat: The Royal Oman Police arrested a driver of a vehicle after he ran over cyclist and escaped.

In a statement from Royal Oman Police said: “North Al Batinah Police Command has arrested a vehicle driver after he ran over a bicycle rider and escaped from the accident site, and legal procedures are completed against him.”

“On February 11, ROP received a report that a cyclist was ran over by a car that did not stop. The injured was transferred to the nearest health center and the specialized teams was immediately called and after search and investigation the vehicle was found within 24 hours, the driver was arrested.”