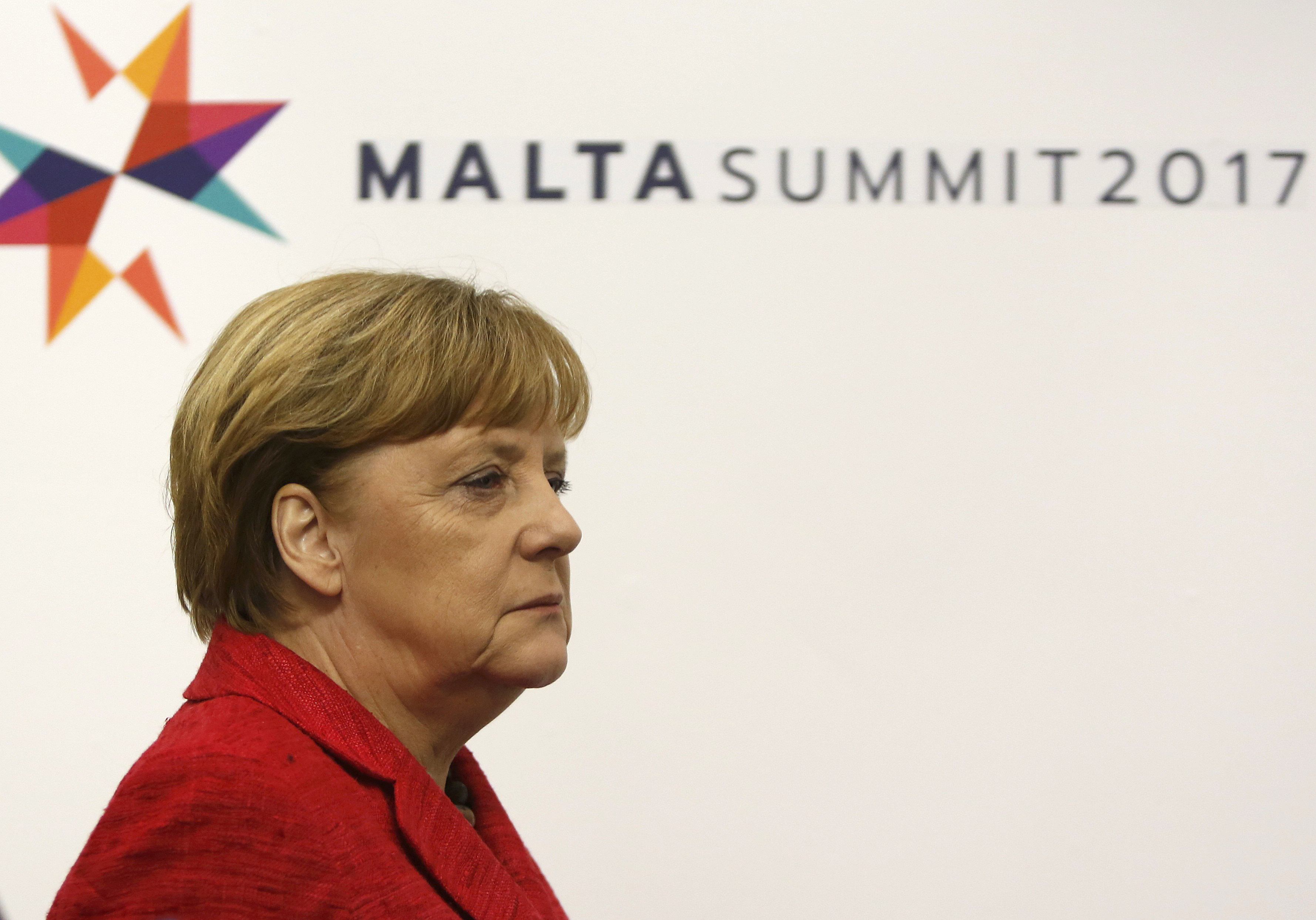 Berlin/Munich: Chancellor Angela Merkel meets her Bavarian allies on Sunday for two days of talks aimed at rallying their troubled conservative alliance to take on the re-energised Social Democrats in a September election she expects to be "tough like no other".
Horst Seehofer, leader of the Bavarian Christian Social Union (CSU), sister party to Merkel's Christian Democratic Union (CDU), has been a thorn in her side for much of the last two years, pressing for a cap on migrants that she is unwilling to support.
But a spectacular revival in the Social Democrats' fortunes, after they nominated former European Parliament president Martin Schulz as party leader last week, is forcing the conservative "Union" allies to bind together if they are to hold on to power.
"Seehofer has to end his onslaught against Merkel if the Union wants to have any chance at all," said Forsa pollster Manfred Guellner.
A survey by another pollster, Infratest dimap, on Thursday showed support for the centre-left Social Democratic Party (SPD) jumped by 8 points to 28 per cent, the highest since the last federal election in 2013, following Schulz's nomination.
The CDU/CSU alliance remained ahead on 34 per cent, but worryingly for Merkel the poll showed Schulz beating her comfortably in a theoretical head-to-head contest.
Seehofer's prime concern has been holding onto the CSU's absolute majority in Bavaria in a regional election in 2018, when he is worried about losing votes to the anti-immigration Alternative for Germany (AfD).
However, the revival of the SPD is focusing attention in the CSU, which needs a strong CDU to retain the national clout that gives it sway in Bavaria. Likewise, Merkel needs the CSU to perform well in the federal election if she is to retain power.
The fact that Merkel is carving two days out of her schedule to spend on the meeting in Munich underlines the importance she places on improving relations between the allies.
Seehofer, who has been relentless in his criticism of her decision in 2015 to open Germany's doors to a wave of migrants from the Middle East, must now convince Bavarians she is the right candidate for chancellor in the September 24 election.
"We are going to have a lot of convincing to do in this election with our base and in the community," said Markus Soeder, Bavaria's finance minister.
Another CSU lawmaker said he was confident Merkel's experience and role as a pole of stability in uncertain times would get voters behind the conservative allies, but that they might not resolve all their differences at the Munich meeting.
"The CDU and CSU will come together - but perhaps not in February," he said, speaking on condition of anonymity.