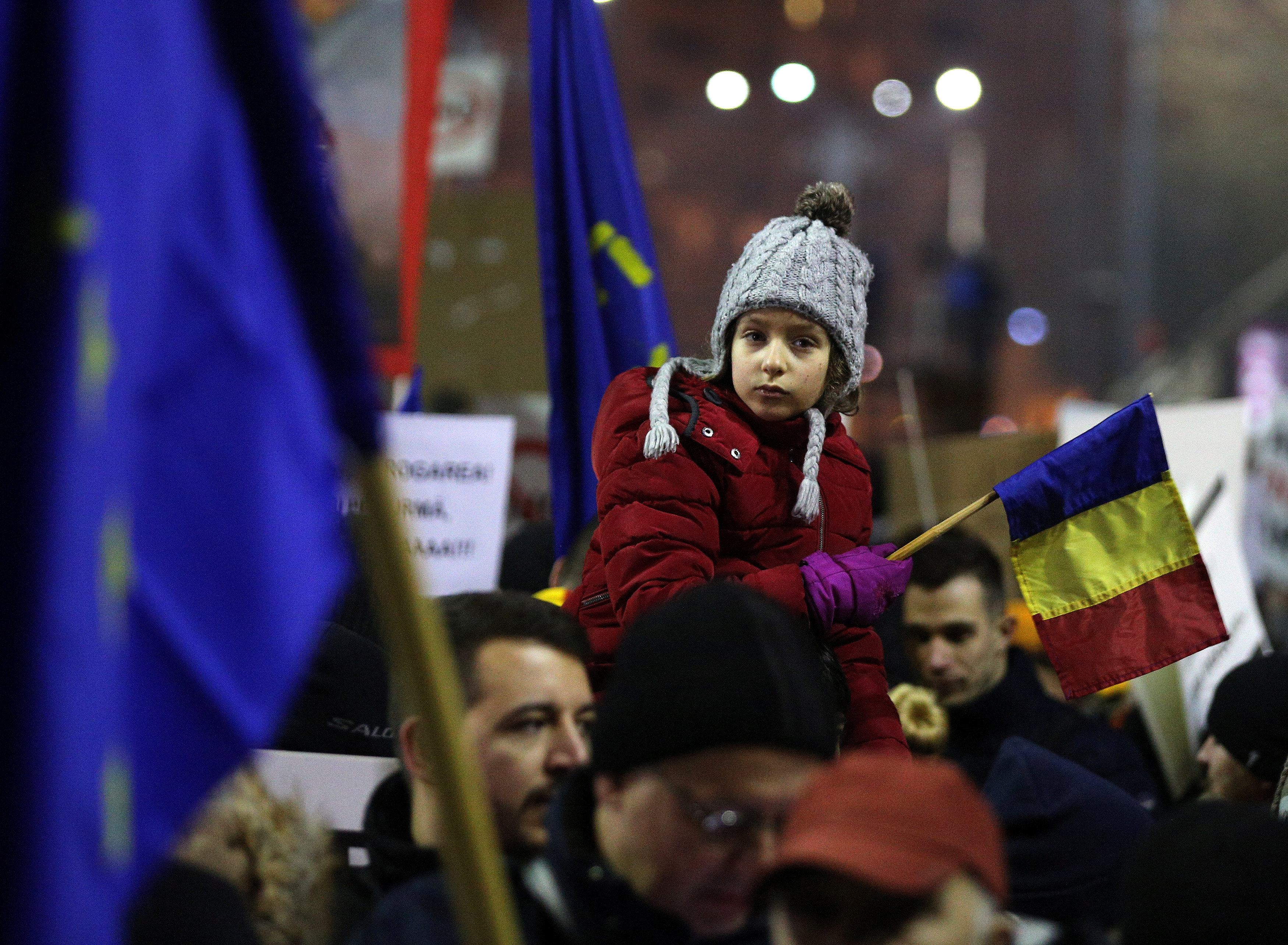 Bucharest: The leader of Romania's ruling Social Democrats (PSD) said on Saturday the government might withdraw a corruption decree that has triggered massive street protests and international condemnation since its approval earlier this week.
The decree to decriminalise some graft offences is seen as the biggest retreat on reforms since Romania joined the European Union in 2007. If enforced, it would decriminalise abuse-of-power offences involving sums below 200,000 lei ($48,000).
PSD chief Liviu Dragnea, who is viewed as leading government policy, said he would meet other senior party figures to discuss the fallout from the decree.
"There may even be talks to withdraw it if the prime minister would want that," he told local news portal DCNews.
"I feel I can't keep under control from the centre... the pressure from regional organisations that can bring one million people onto the streets of Bucharest," Dragnea said in an exclusive interview.
"As a result, I decided to meet coalition partners to propose a solution to solve the deadlock," he added.
Together with long-standing junior ally ALDE, the PSD has an overwhelming majority in parliament.
Prime Minister Sorin Grindeanu's PSD-led government has so far firmly rejected any calls to rescind the decree, though splits in the cabinet emerged on Thursday with the resignation of a minister and a call from a vice-president of the PSD for the measure to be withdrawn.
The PSD leader picked Grindeanu to head the government after Dragnea himself was barred by a previous vote-rigging conviction.
If the decree takes force, it could put an end to the ongoing trial of Dragnea, accused of using his political influence to secure state salaries for two people working at his party headquarters between 2006 and 2013.
Dozens of other political figures from all parties stand to benefit from the decree.