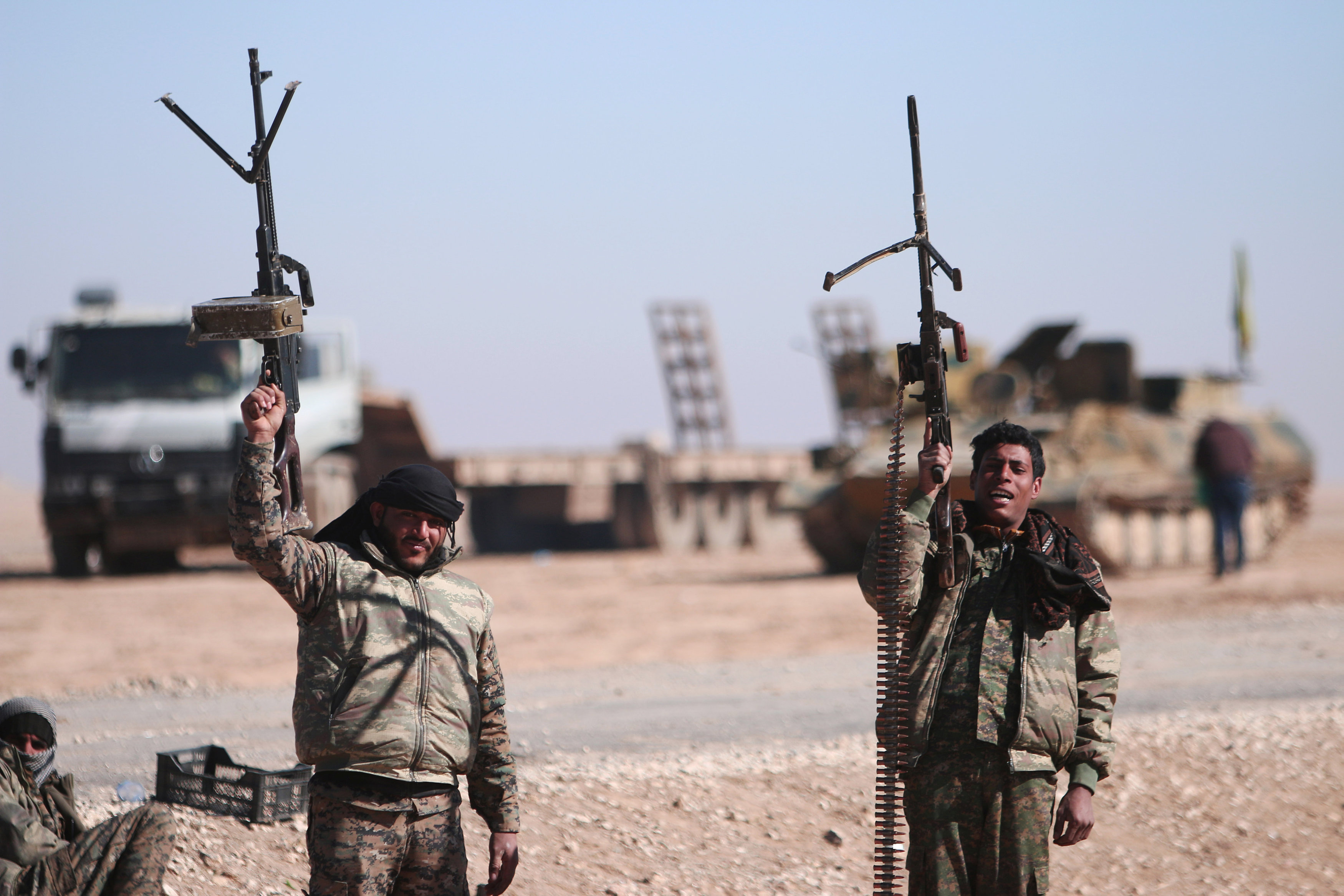 Raqqa Province (Syria): An alliance of US-backed militias said it had started a new phase of its campaign against the IS-held city of Raqqa on Saturday, aiming to complete its encirclement and sever the road to militant strongholds in Deir Al Zor province.
The Syrian Democratic Forces (SDF) said in a statement the action was being undertaken with "increasing support from the (US-led) international coalition forces through guaranteeing air cover for our forces' advances, or via the help provided by their special teams to our forces on the battle ground".
The SDF, which includes the powerful Kurdish YPG militia, launched its multi-phased campaign aimed at encircling and ultimately capturing Raqqa in November.
A SDF commander told Reuters the forces had so far advanced a few kilometres (miles) in the latest phase, which aims to capture areas to the east of the city, including the highway linking it to Deir Al Zor province.
Deir Al Zor, which is almost entirely in IS hands, stretches all the way to the Iraqi border. A Kurdish military source told Reuters on Tuesday that the goals of this phase included capturing the main highway.
Several hundred US special forces soldiers have been supporting SDF operations against IS in northern Syria. France said in June that its special forces were advising rebels in the same area.
This is the third phase of the Raqqa operation. The first phase targeted areas north of Raqqa city. The second phase, targeting areas to the west of the city, is ongoing, with SDF forces yet to capture the IS-held Euphrates dam.
US support for the SDF has been a point of tension with NATO ally Turkey, which views the YPG as an extension of the Kurdistan Workers Party (PKK), a group that has fought a three-decade insurgency in Turkey.
The United States says it is providing training and material support only to Arab elements of the SDF. It supplied them last month with armoured vehicles for the first time to help in the Raqqa campaign.
US President Donald Trump signed an executive order last week requesting the Pentagon, joint chiefs of staff and other agencies to submit a preliminary plan in 30 days for defeating IS.
One key decision awaiting the Trump administration is whether to directly provide weapons to the YPG. 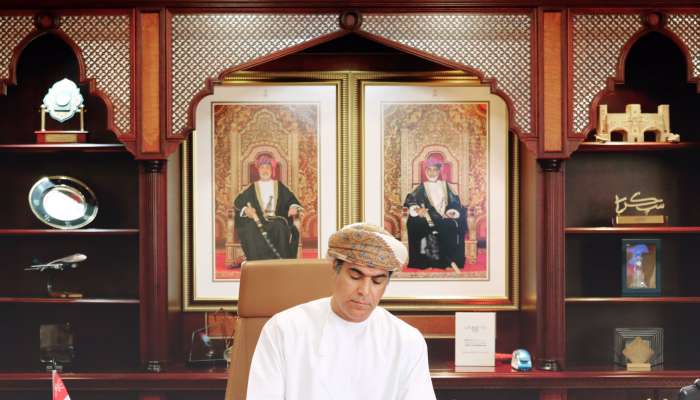