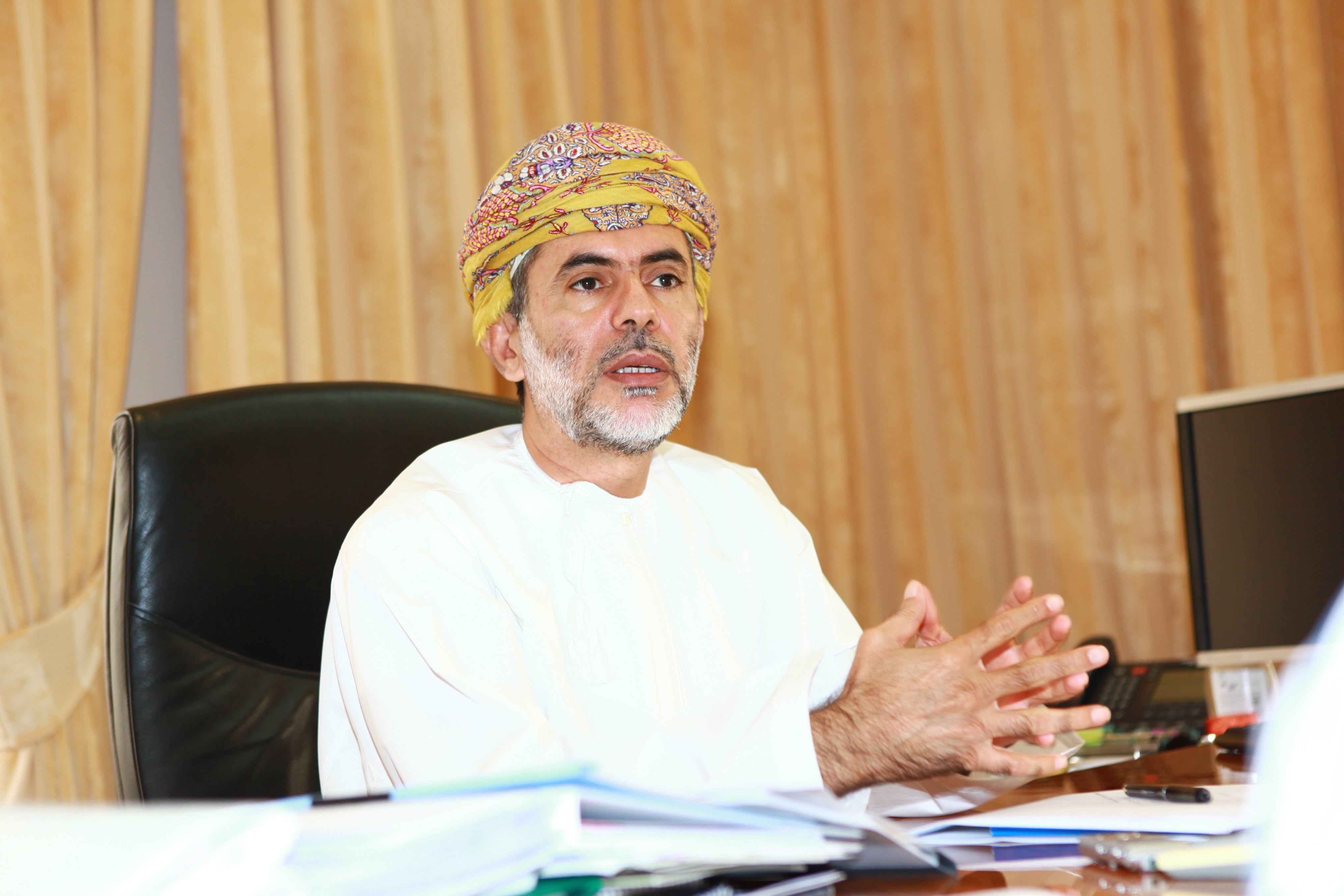 Muscat: A five-year plan for disinvesting stake in state-owned companies through initial public offerings (IPOs) is being proposed by the Sultanate’s stock market regulator, Capital Market Authority, to the Ministry of Finance, according to a top-level official of the market regulator.
“The general public and investors will come to know the time frame for such disinvestment (once such a plan is in place),” Abdullah bin Salim Al Salmi, executive president of the Capital Market Authority, told the Times of Oman. “We are trying to come to an agreement with the government authorities on this plan.”
Al Salmi said the number of state-owned companies to be privatised will be decided after carefully considering the present financial status of such companies.
“Some companies may need restructuring, while some others require mergers before shares are offered to the public,” noted the CMA chief.
However, the Ministry of Finance had said a couple of years earlier that the government planned to divest stakes in at least 11 state-owned companies to raise funds to reduce deficit and improve efficiency, according to an earlier report.
As part of the move, the authorities have already started initial work for selling 49 per cent stake in the Muscat Electricity Distribution Company (MEDC).
Also, in an attempt to enhance efficiency and facilitate smooth privatisation of state-owned firms, the government has transferred its stakes in several firms to either sector-specific holding companies or investment funds. These holding companies are Oman Food Investment Holding, Oman Global Logistics Group and Oman Oil Refineries and Petroleum Industries Company (Orpic), while the funds include Oman Investment Fund.
Although the government owns 65 companies, the state entities will be identified for divestment after taking into account various factors like the benefits that will accrue to the economy and to the investors besides the trend on the Muscat Securities Market (MSM).
The proceeds of initial public offerings of state-owned firms will help generate the much-needed funds for new projects. This will also help minimise government funding for new expansion programmes.