Some airlines board barred passengers after blow to Trump travel ban 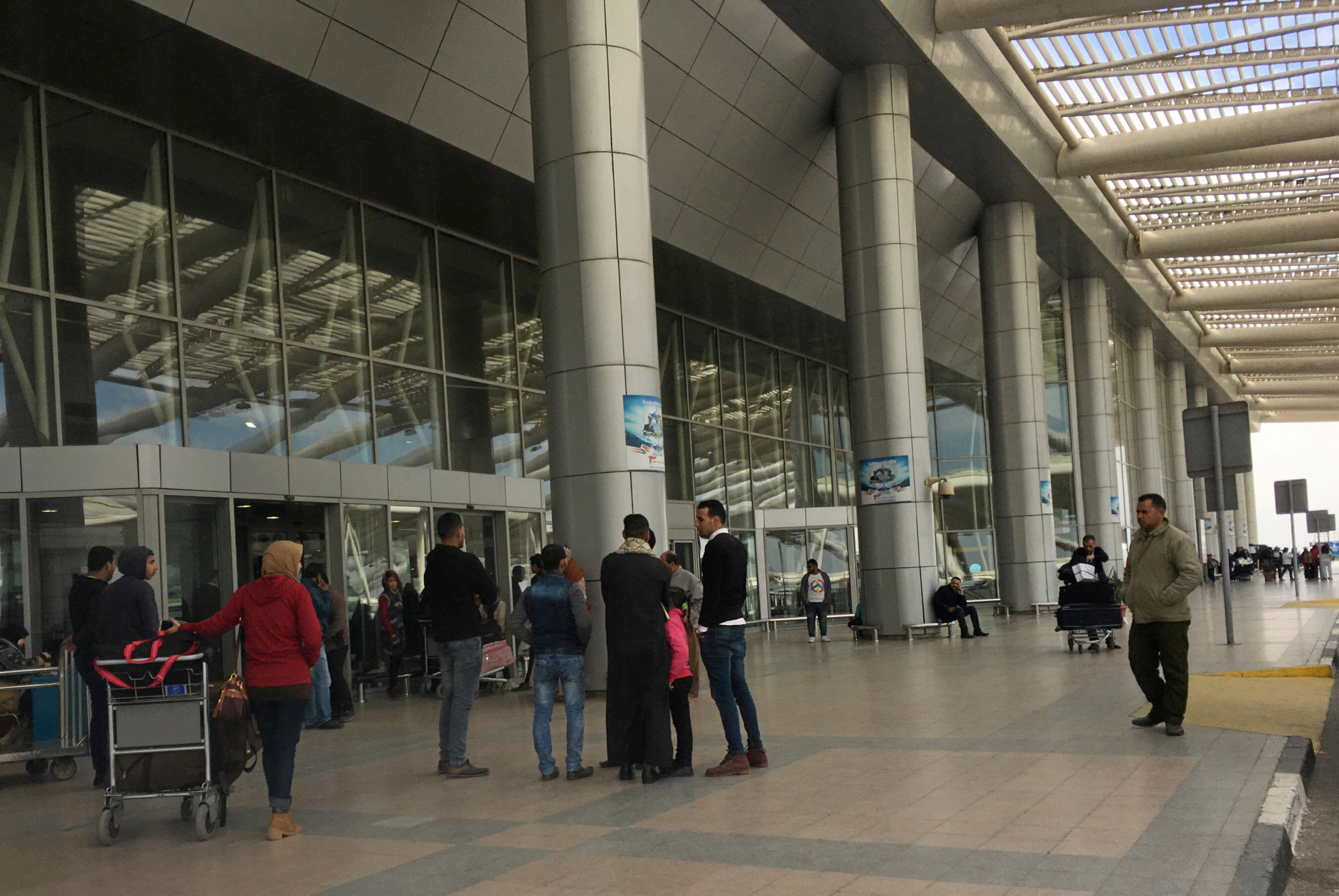 Dubai: Citizens of seven mainly Muslim countries banned from the United States by President Donald Trump can resume boarding US-bound flights, several major airlines said on Saturday, after a Seattle judge blocked the executive order.
Qatar Airways was the first to say it would allow passengers from Iran, Iraq, Libya, Somalia, Sudan, Syria and Yemen to fly to US cities if they had valid documents.
Air France, Spain's Iberia and Germany's Lufthansa all followed suit after the federal judge's ruling, which the White House said it planned to appeal as soon as possible.
But the websites of two other major Gulf airlines, Etihad and Emirates, still carried notices informing passengers of Trump's original January 27 order.
The travel ban, which Trump says is needed to protect the United States against militants, sparked travel chaos around the world and condemnation by rights groups who said it was racist and discriminatory.
US Customs and Border Protection told airlines they could board travelers affected within hours of Friday's ruling, but budget airline Norwegian, which operates transatlantic flights including from London and Oslo, said many uncertainties remained about the legal position.
"It's still very unclear," spokeswoman Charlotte Holmbergh Jacobsson said. "We advise passengers to contact the US embassy... We have to follow the US rules."
In Cairo, aviation sources said Egypt Air and other airlines had told their sales offices of Friday's ruling and would allow people previously affected by the ban to book flights.
But for some who had changed their travel plans following the ban, the order was not enough reassurance.
In Dubai, Tariq Laham, 32, and his Polish fiancee Natalia had scrapped plans to travel to the United States after they get married in July in Poland. Laham said the couple would not reverse their decision.
"It is just too risky," said Laham, a Syrian who works as a director of commercial operations at a multinational technology company. "Every day you wake up and there is a new decision."
Trump's order caused chaos at airports across the United States last week. Virtually all refugees were also barred, upending the lives of thousands of people who had spent years seeking asylum in the US.
The State Department said on Friday that almost 60,000 visas were suspended following Trump's order. It was not clear whether that suspension was automatically revoked or what reception travellers with such visas might get at US airports.
The Washington state lawsuit was the first to test the broad constitutionality of Trump's executive order. Judge James Robart, a George W. Bush appointee, explicitly made his ruling apply across the country, while other judges in similar cases have so far issued orders concerning only specific individuals.
The challenge in Seattle was brought by the state of Washington and later joined by the state of Minnesota. The judge ruled that the states have legal standing to sue, which could help Democratic attorneys general take on Trump in court on issues beyond immigration.
Washington's case was based on claims that the state had suffered harm from the travel ban, for example students and faculty at state-funded universities being stranded overseas. Amazon.com and Expedia, both based in Washington state, had supported the lawsuit, asserting that the travel restrictions harmed their businesses.
Tech companies, which rely on talent from around the world, have been increasingly outspoken in their opposition to the Trump administration's anti-immigrant policies.
Judge Robart probed a Justice Department lawyer on what he called the "litany of harms" suffered by Washington state's universities, and also questioned the use of the September 11, 2001, attacks on the United States as a justification for the ban.
Robart said no attacks had been carried out on US soil by individuals from the seven countries affected by the travel ban since that assault. For Trump's order to be constitutional, Robart said, it had to be "based in fact, as opposed to fiction."
The White House said in a statement: "At the earliest possible time, the Department of Justice intends to file an emergency stay of this outrageous order and defend the executive order of the president, which we believe is lawful and appropriate."
It added: "The president's order is intended to protect the homeland and he has the constitutional authority and responsibility to protect the American people."
Washington Governor Jay Inslee celebrated the decision as a victory for the state, adding: "No person - not even the president - is above the law."
The judge's decision was welcomed by groups protesting the ban.
"This order demonstrates that federal judges throughout the country are seeing the serious constitutional problems with this order," said Nicholas Espiritu, a staff attorney at the National Immigration Law Center.
But the fluid legal situation was illustrated by the fact that Robart's ruling came just hours after a federal judge in Boston declined to extend a temporary restraining order allowing some immigrants into the United States from countries affected by Trump's three-month ban.
A Reuters poll earlier this week indicated that the immigration ban has popular support, with 49 per cent of Americans agreeing with the order and 41 per cent disagreeing. Some 53 per cent of Democrats said they "strongly disagree" with Trump's action while 51 per cent of Republicans said they "strongly agree."
At least one company, the ride-hailing giant Uber, was moving quickly Friday night to take advantage of the ruling.
CEO Travis Kalanick, who quit Trump's business advisory council this week in the face of a fierce backlash from Uber customers and the company's many immigrant drivers, said on Twitter: "I just chatted with our head of litigation Angela, who's buying a whole bunch of airline tickets ASAP!! #homecoming #fingerscrossed"