Sohar: Camel racing track in the Wilayat of Sohar in the Governorate of North Al Batinah is one of many racing fields in the governorates of the Sultanate. The track was officially opened in April 2006 to provide services for the camel breeders in the Wilayat of Sohar in particular and the wilayats of North Al Batinah in general, as well as for organising different camel races and activities.
Camel racing has been receiving constant support by His Majesty Sultan Qaboos bin Said, which is a clear evidence of the importance of camel racing as a significant part of authentic Omani heritage.
Camel breeding and taking care of them are among the things that the Omani citizens always feel proud of whether in the past, during present time and in the future). Although modern technology has reduced the role of camels in transportation, camels remain in modern life as racing camels have become a source of livelihood for many people in the community, in addition to being a favourite sport among many people.
Sheikh Ali bin Ahmed Al Shamsi, Wali of Sohar said that the camel racing track in Sohar is located in Mowaileh, near Sohar Referral Hospital, with an area extending for 5.2 million square meters and is approximately 8 km long. He added that 4 official annual races are held in the track, two for the Royal Camel Corps (RCC) and two for Omani Camel Racing Federation (OCRF), in addition to in-wilayat races that are organised by the national committee in the Wilayat of Sohar.
He pointed out that the track offers services for those interested in the sport, not in Sohar only, but in all wilayats of the Governorate of North Al Batinah in particular and the various wilayats and governorates of the Sultanate in general. The stables of camel's owners are close to the track.
Sheikh Al Shamis further said that the track witnesses many races, whether those organised by RCC or OCRF. Those races witness the participation and interaction of a large camel breeders and those interested in camels.
He added that the high turnout witnessed in Sohar camel racing from both Omanis or people of other countries, as well as foreigners indicate the importance of this kind of sport and its popularity within the Sultanate and abroad.
The camel races witness coverage from the media means which allocate enough space to those races and to follow up the various events and activities throughout the year, with the aim of educating the public about this sport, participating camels and their types.
He pointed out that the programme of camel races that are held in this track from time to time include Al Ardha racing and entertainment races, in addition to camel milking contests and camel beauty competitions. He said that they include the participation of the Omani folklore groups, poem recitations about the heritage on these races and their great prestige in the Sultanate. The Wali of Sohar added that they also include various heritage activities that are hosted by the Heritage Village, which are held in the track site that witnesses a wide participation of camel breeders and owners, in addition to Bedouin women from various governorates of the Sultanate.
The camels are classified according to their age; below three year camels are locally called Haga'eg; from three to four years are called Laqaya; from four to five are called Yadaa; from five to six are called Thanaya; and above six years are called Houl. 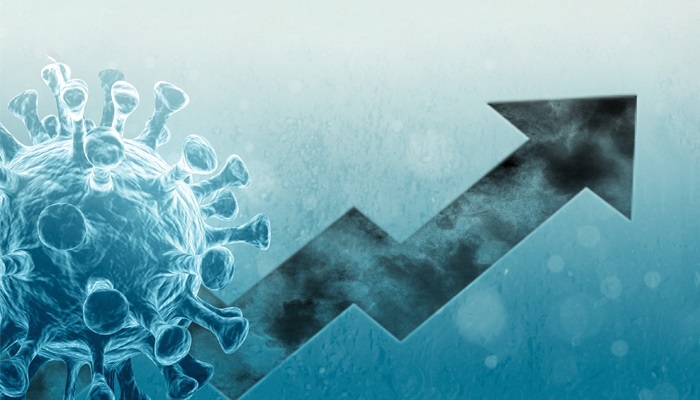