Football: Pogba will prove his worth at Man United, says Mkhitaryan 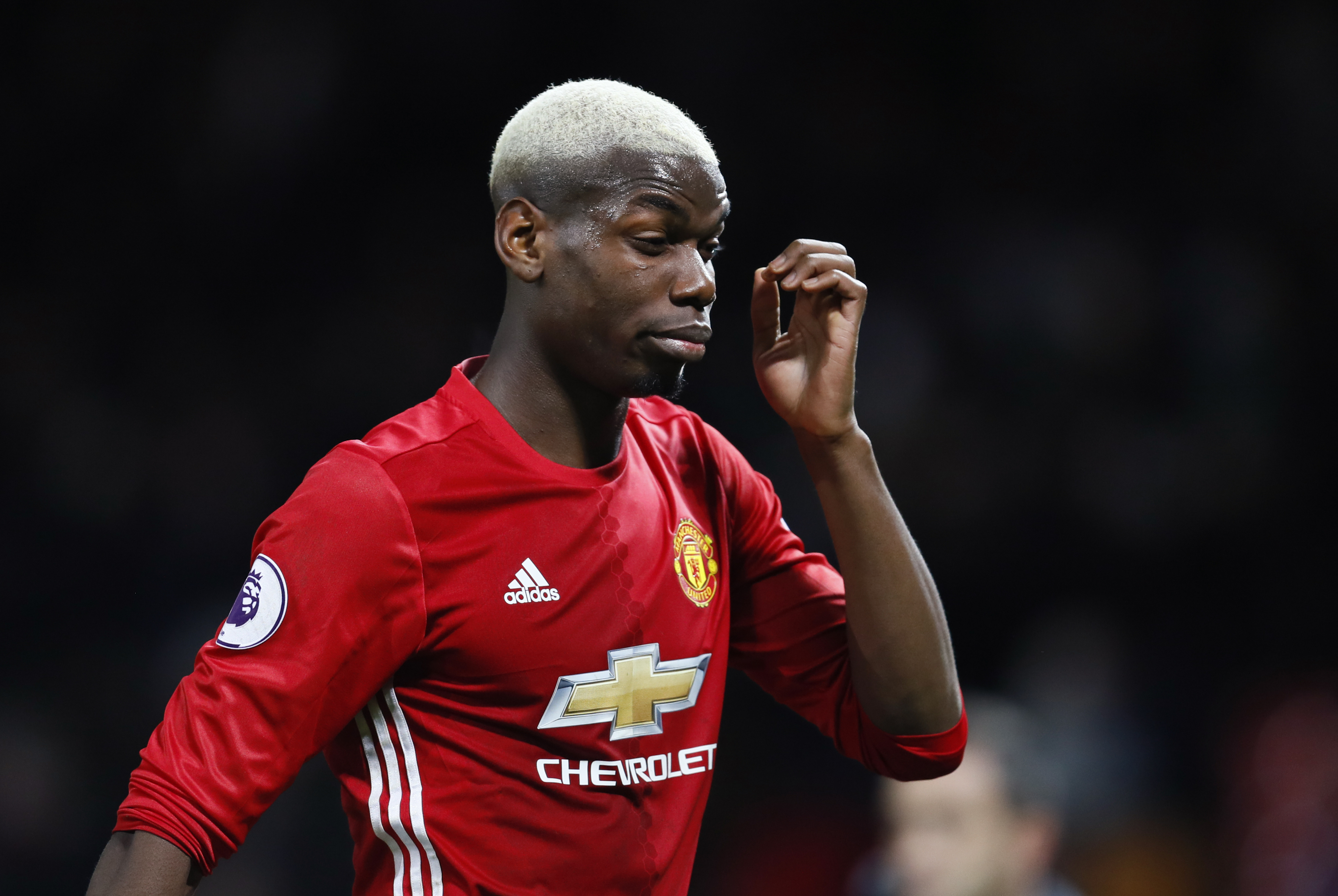 London: Manchester United's Paul Pogba will live up to his immense potential, according to his team mate Henrikh Mkhitaryan, who urged the Frenchman's doubters to give the dynamic midfielder time to find his feet at the club.
Pogba, who returned to United from Juventus for a world record fee of 89 million pounds ($111.1 million) in August, has struggled to live up to his hefty price tag, scoring four goals in 22 Premier League appearances.
"He has a very big potential," Mkhitaryan told Sky Sports.
"For him, it is a little bit hard because he is still 23 years old and maybe he is thinking he needs to do more than he's doing but I know with the manager he is going to find the solution to solve it and he's trying to do it already.
"Maybe people are waiting for something extraordinary from him, some miracles, but everyone has to know he's a football player, a human being, so he just has to play the way he can play and he will do better."
Sixth-placed United travel to champions Leicester City, who are 16th in the table and two places above the relegation zone, on Sunday.
"It doesn't matter which position they are in now, they are going to play every game as a final because they are in a dangerous position," Mkhitaryan added.
"Sunday will be a big fight, a big battle, so we have to be ready for that." - Reuters