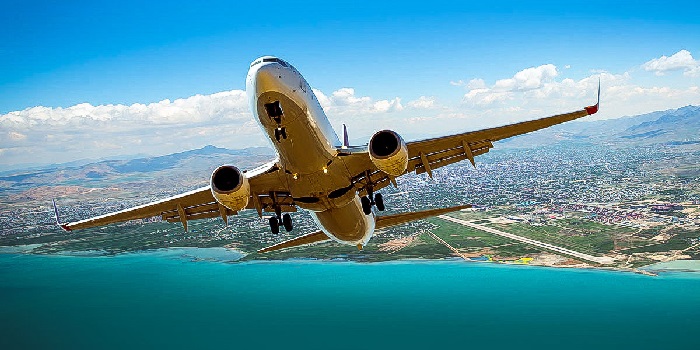 Muscat: Two Salam Air flights travelling from Muscat to Salalah have been grounded due to poor weather in the Sultanate.

"Our SalamAir flight OV001 from Muscat to Salalah has diverted back to Muscat due to bad weather conditions with strong winds & shears. We will update you on the next flight as soon as the weather forecast improves," said the official Twitter account of Oman's first low-cost airline, which only recently commenced operations in the country.

This was then followed by another tweet this afternoon, which said: "update on SalamAir flights OV001 & OV002. Unfortunately, the weather conditions have worsened. We hope for improvment in the coming hour."

The Sultanate is currently facing high winds and continual rainfall and cold weather are expected throughout the weekend, with Oman's meteorology office reporting low cloud cover across most of the nation's governorates.