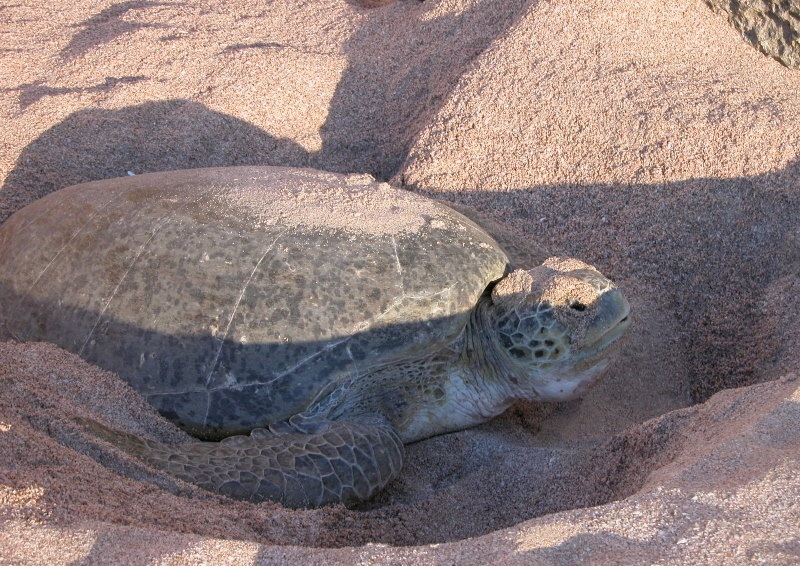 Muscat: More than 19,000 people visited Ras al Jinz Turtle Reserve in 2016, according to a recent statistical bulletin released by the National Centre for Statistics & Information (NCSI).

Last year, as many as 19,545 people visited the reserve, the majority of them being foreign visitors from non-Arab and non-GCC countries who numbered 13,954, the NCSI said.

Omani nationals who visited the reserve last year stood at 4,313, while the number of GCC citizens was reported to be 486. There were also 160 Arab visitors and 632 student visitors to the famous turtle reserve last year, the report says.

Vijay Handa, Cluster General Manager, Ras al Jinz Turtle Reserve Centre, which is part of Ras Al Hadd sanctuary, however, said June, July and August are the best season to see these turtles in the beaches of Oman. “Though you can see turtles all year round, the nesting season begins on May and continues till August,” he said, adding annually 15,000 turtles visit the sanctuary.

The number of visitors from countries other than those belonging to the Arab and GCC group recorded a gradual rise over the first three months with 1,463 visitors in January, 1,541 in February and 1,953 in March. The first and last four months of the year logged the maximum number of foreign visitor arrivals.