India Budget 2017: Good effort but, it could have been better 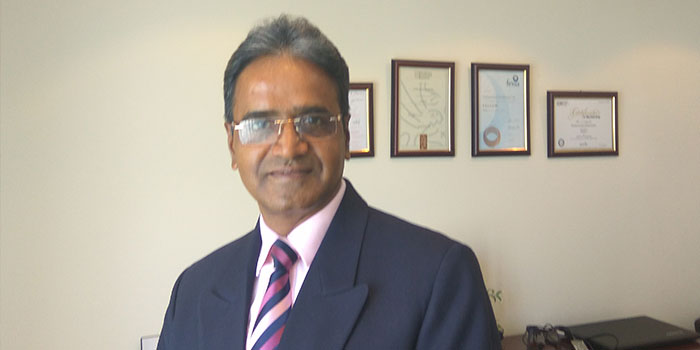 The Annual budget exercise of the govt. has increasingly caught the attention of one and all not only in India but also to huge Indian diaspora, who are spread in different parts of the world. Thanks to a large extent the spread of the foot print of both conventional and digital medium.

The Finance Minister in his characteristic way eulogized the budget proposals as a panacea for the all ills in the economy. What is rather strange is the remarks of the congress, the main opposition party that calls it lack luster and anti-farmer but ,the ruling BJP calls it otherwise. The reality to my mind lies somewhere in between.

My attempt therefore is to highlight some of the aspects which I believe are interesting and a welcoming one and I have aimed at highlighting a wish-list. All my own work.

What are the good things in the Budget?

- Smaller tax payers to enjoy a 5 per cent tax cut.

- The Fiscal Responsibility & Budget Management Committee recommended 3% fiscal deficit for the next three years, keeping in mind the sustainable debt target and need for public investment, fiscal deficit for 2017-18 is targeted at 3.2% of GDP. It is quite gratifying to note that there are decisive movements in that direction. The Government is hoping further to improve upon these fiscal numbers, especially the fiscal deficit, in the next year, through greater focus on quality of expenditure and higher tax realization from the huge cash deposits in Banks, triggered by demonetization. This will catch the eye of foreign investors.

- Huge outlay in the agricultural sector wherein increased farm credit of Rs 10 lakh crore is a step further to have greater access to finance for small and marginal farmers for investing in quality input in farming operations. Sceptics may say that this is a proposal for enhancing the value of the ruling party at the hustings. But I would call this more strategic than a short term oriented one.

- The Finance Minister earmarked Rs 10,000 crore for recapitalization of Banks in 2017-18 and assured need based additional allocation. My immediate reaction is where to find the “resources”? One of most likely routes could be through disinvestment of good quality PSU undertakings. Some of the well-known Railway Public Service Enterprises are to be listed viz. IRCON, IRCTC and IRFC.

- Big push to infrastructure sector. So much so that the definition of the same has been made more inclusive. Notably among them I find “affordable housing” is now included as a part of infrastructure. I see companies which are in this segment of housing development will stand to get good benefit. Stocks of DEWAN Housing to look for. This has already got some good gains.

- Compulsory filing of tax returns by every political party. Very welcome move since, it will usher in greater transparency and accountability.

What are the grey areas?

- Delay in filing of tax returns to attract penalty and also the IT department has powers to reopen assessments up to 10 years involving big transactions. This is what we call... one hand giveth and the other taketh. The empowerment of this nature could be abused if not properly checked. The tax payer’s rights in such cases have to be protected.

- Lack of clarity on the introduction of Goods & Services Tax [GST]. Its timely introduction will go a long way.

- The govt. introduced the proposal of bringing REITS i.e. Real Estate Investment Trusts enabling the people to invest in housing and infrastructure projects is greatly welcome. This was done in 2014 but did not really take off. May be enough follow through did not happen? May be the people did not perceive its advantages well? The finance minister could have considered

On the subject of disinvestment... we could have followed issuance of separate series of shares not necessarily participating or voting shares, to foreign institutional investors, for which there could be minimum assured buy back. This while ensuring raising of foreign currency could also ensure that the buy-back can be allowed at a suitable time in the future. This system could have continued in parallel to the current Exchange Traded Fund mechanisms

With a thumping mandate and the popularity both in domestic and overseas, the Prime Minister could have considered introducing some big ban reforms notably in the Taxation area. However, it did not happen.

On the NRI front, I think the govt. should think of doing more i.e. similar to Aadhar Card enabling them to take advantage of their NRI status without being worried. An NRI card issued either in India or overseas will have a limited 2 year validity which would require validation so as to avail the continued benefits.

(The author is Group General Manager of Jawad Sultan Group of Companies. These are his personal views and do not represent those of the organisation that he works for).