Priyanka to debut on 'The Late Show with Stephen Colbert' 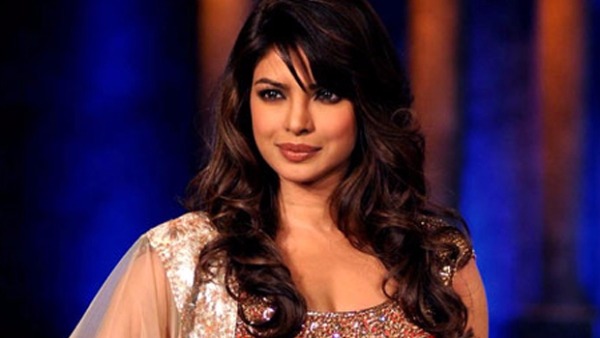 Los Angeles: Priyanka Chopra has impressed everyone with her wit on various international talk shows and now the actress is set to repeat the same with her debut on "The Late Show with Stephen Colbert".
The actress has previously been to other popular talk shows like "The Tonight Show Starring Jimmy Fallon," "Ellen DeGeneres show," Jimmy Kimmel, Kelly and Michael among others and has been loved by all for her fun and spontaneous persona.
The 34-year-old, who made her foray into international television scene with "Quantico," will soon be making her Hollywood debut with "Baywatch" film.
The movie which is an adaptation of iconic TV series 90s also stars Dwayne "The Rock" Johnson and Zac Efron.
Priyanka is playing the lead antagonist Victoria Leeds in the movie.