Muscat: Developing and managing local talent is the top priority for chief executive officers (CEOs) in Oman, according to a survey finding by KPMG.
According to the inaugural Oman CEO outlook survey carried out by the audit firm, 76 per cent of the CEOs predicted that headcount in their organisations will grow over the next three years while only 12 per cent believed the headcount may drop, which would give an excellent opportunity to train and develop locals.
Local talent nurturing is followed by diversification into new business areas and expansion of the customer base as the top three development goals of 2017 in the perception of the surveyed CEOs.
Local talent
“Organisations in Oman are increasingly becoming aware of excellence of local talent. The number of competent university graduates coming out in the past few years has been rising and this will certainly bring new opportunities for companies in terms of employment options. So, basically the message from the CEOs is that the talent pool of young competent locals is growing,” said Ashok Hariharan, head of tax at KPMG.
Recently, PricewaterhouseCoopers highlighted youth unemployment as one of the major issues that will be faced by the GCC governments in their Megatrends report and analysts say that such priorities set by the CEOs can be crucial to the development of the Omani economy.
“The approach is most welcome. I believe that if most companies have local development in employment as a major goal, the issue of unemployment can be tackled with ease. The best way to approach this will be to have a close relationship with the universities in Oman and pick up the best students for training and development,” said a financial analyst on condition of anonymity.
The analyst added that the CEOs’ outlook seemed admirable and most companies must follow such priorities to develop business and survive the economic slowdown.
A major issue highlighted by the CEOs in the survey was retaining talent that the companies developed in house.
Retaining the talent
“A major issue faced by companies is to retain the talent that they have developed. One of the CEOs told us that after spending a significant amount of resources, the talent leaves after getting the necessary competency because they are offered better incentives. This is something that is discouraging and companies have tried to figure out the best way forward on this issue. It is no more just about developing talent now but about retaining it,” Hariharan explained.
According to the CEOs surveyed, as many as 40 per cent said that the best way to retain or attract talent is by offering financial incentives. This is followed by interesting career paths (35 per cent) and entrepreneurial environment (34 per cent). 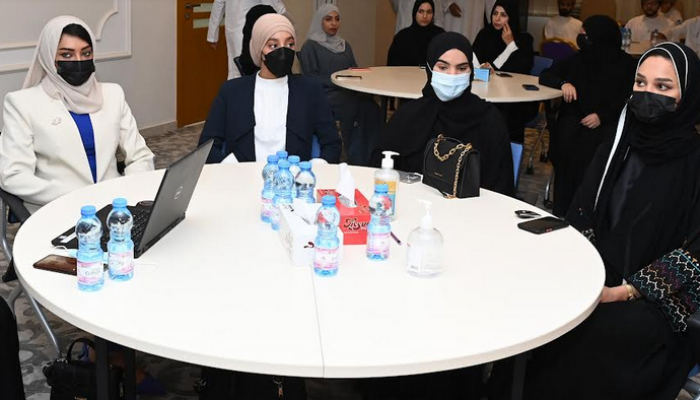