Geneva: Yemen has lost a decade's worth of gains in public health as a result of war and economic crisis, with increasing numbers of children succumbing to malnutrition, the United Nations' Children's Fund (UNICEF) said on Tuesday.
An estimated 3.3 million people, including 2.2 million children, across the Arab peninsula's poorest country are suffering from acute malnutrition, and 460,000 under the age of five have severe acute malnutrition, the agency said.
The most severe form leaves young children vulnerable to life-threatening diarrhoeal diseases and respiratory infections.
"What worries us is the severe acute malnutrition because it is killing children," Meritxell Relano, UNICEF representative in Yemen, told Reuters in Geneva.
"Because of the crumbling health system, the conflict and economic crisis, we have gone back to 10 years ago. A decade has been lost in health gains," she said, with 63 out of every 1,000 live births now dying before their fifth birthday, against 53 children in 2014.
Children and pregnant and lactating women are most heavily affected by the malnutrition crisis in the northern province of Saada, in the coastal area of Hodeida and in Taiz in the south, she said.
UNICEF mobile teams aim to screen more children and reach 323,000 severely malnourished children this year, up from 237,000 last year, Relano said, adding that partner agencies would target the rest.
The Yemeni conflict, which pits a Saudi-led coalition against the movement, has left more than half of the country's 28 million people "food insecure", with seven million of them enduring hunger, the United Nations has said.
Jamie McGoldrick, the top UN aid official in the country, told Reuters on Friday that Yemen has roughly three months' supply of wheat left to draw from, leaving the country exposed to serious disruption as a central bank crisis cuts food imports and starvation deepens.
Relano said UNICEF had made progress in delivering supplies of energy-rich foods for severely malnourished children.
"We managed to bring supplies into the country. We have 50 per cent in the country secured for this year," she said.
UNICEF is seeking $236.5 million for Yemen this year, as part of its overall appeal of $3.3 billion to help women and children in 48 countries. 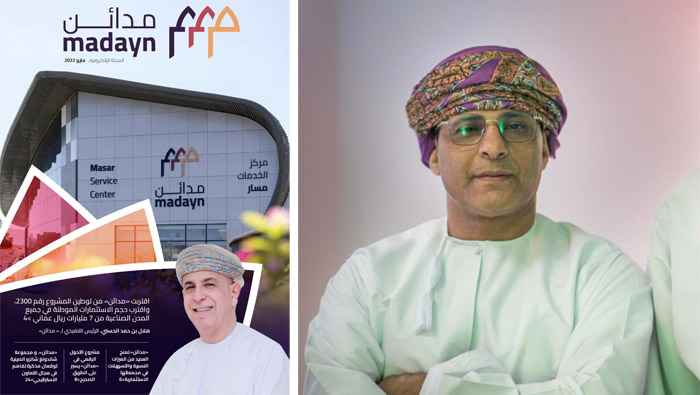