Malaysia capsize survivor tells of hanging on to friend's body 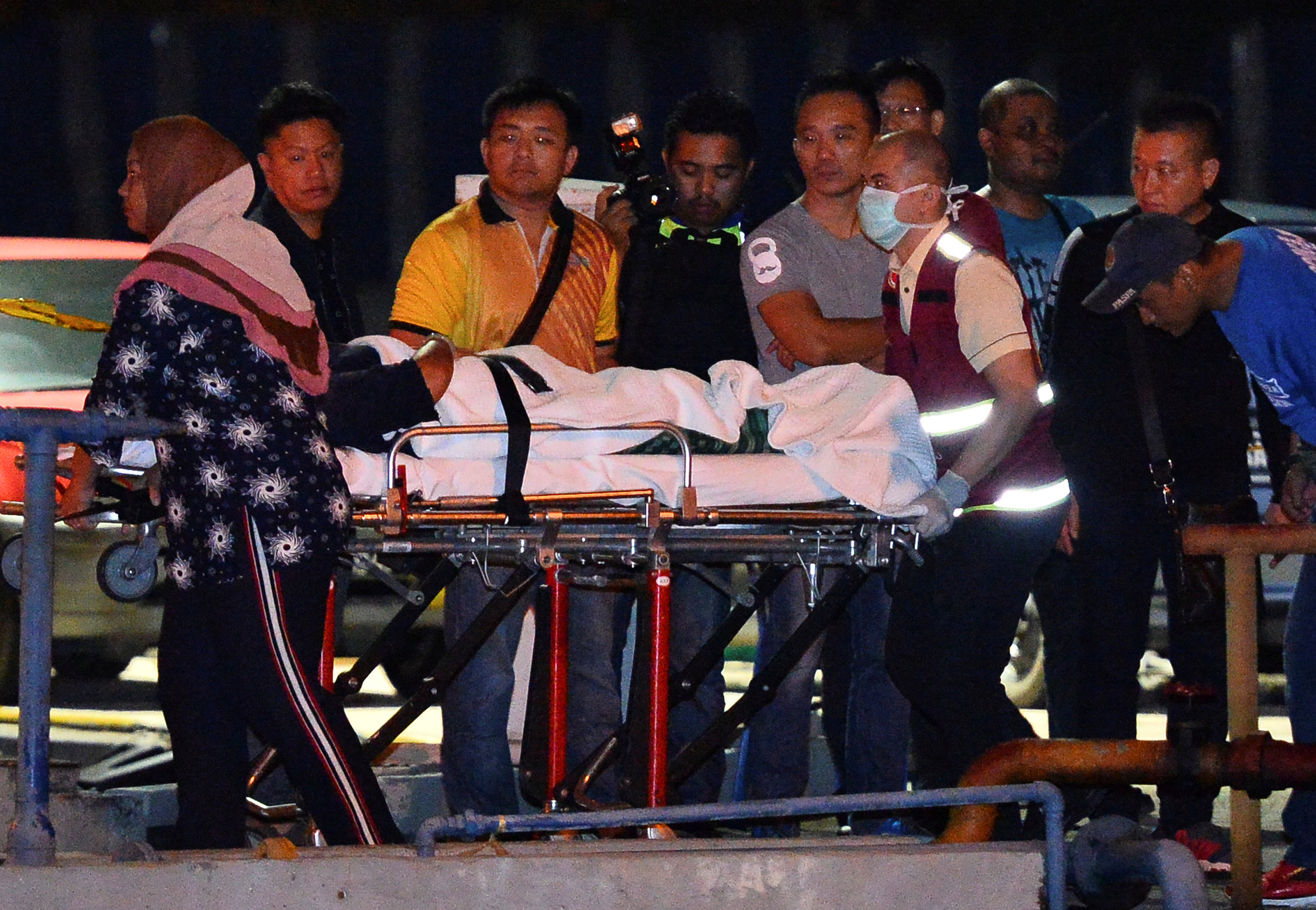 Kuala Lumpur: Chinese tourist Fan Li Xia and other passengers held on to the body of a dead friend for as long as they could as they trod water after a catamaran capsized in the cold waters of the South China Sea.
The catamaran, carrying 27 Chinese tourists and three crew on a Lunar New Year cruise, sank on Saturday off the coast of Borneo after being battered by heavy waves while en route to the popular Malaysian holiday island of Mengalum.
Three of the tourists were found dead on Sunday, while 22 people, including the captain, were rescued, many of them bleeding and heavily sunburnt.
Four tourists and one crew member were missing.
Fan Li Xia said the group, tied together on the catamaran in life jackets, were swept away by the current and struggled in the cold water for more than 30 hours.
"If we were found any later, I don't think I would have survived," she told reporters at a hospital in Kota Kinabalu, capital of Malaysia's Sabah state on Borneo.
"My friend died. We dragged his body around for half a day, but we couldn't manage any more so we had to let it go."
The Malaysian Maritime Enforcement Agency said the tourists were rescued by fishermen and tugboats. Military ships and aircraft were scouring the choppy waters for the missing five.
Fellow survivor Yang Yaoru said their collective will helped them endure the cold. They were sharing the little food they had and urging each other to stay alive.
Yang, who was on holiday with her mother, said the survivors huddled together to try to shake off the cold and did not loosen their grip.
Yang said she was especially concerned about her mother, who was not a good swimmer.
"If I had died, my mother couldn't have survived by herself...I must bring my mother home," the 24-year-old Yang told Chinese broadcaster CCTV from her hospital bed.
Thousands of Chinese visitors flock to Mengalum island during the long Lunar New Year holidays. China is one of Malaysia's main sources of tourists.
Ties between the two countries were strained in 2014 when Malaysia Airlines Flight MH370 went missing on its way from Kuala Lumpur to Beijing. Most of its passengers were from China.
The search for the airliner ended this month without success.
Boating accidents involving tourists are common off Sabah. Media reports said police arrested the owner of the catamaran and two crew and were investigating.