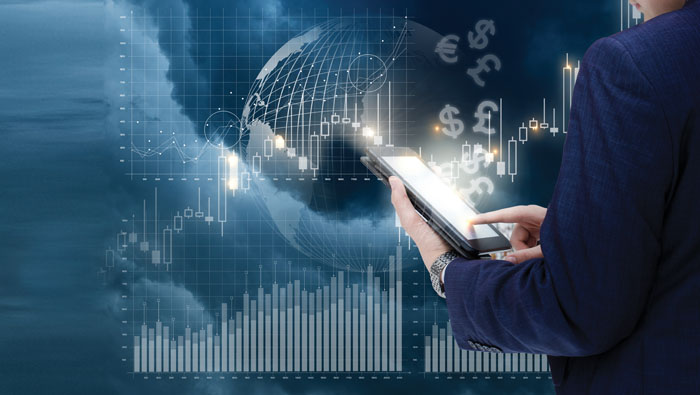 Muscat: Greater investment and increased job opportunities are among the benefits that the Sultanate will experience, thanks to the new Foreign Capital Investment Law, in addition to cutting down on hidden trade in Oman.
Investment advisers and financial consultants in the country have said that the new law was being rolled out at the right time, because the Sultanate’s infrastructure is ready to handle new investments across various sectors.
In addition, those who violate the regulations of the Foreign Capital Investment Law will be subjected to penalties under the law.
“The Foreign Capital Investment Law was an important and necessary requirement to attract more investments in the Sultanate,” said Dr Ahmed Al Hooti of the Board of Directors of the Oman Chamber of Commerce and Industry.
“It was also needed to regulate the investment process inside the country. It consists of a set of rules to regulate the commercial and economic process inside the Sultanate.
“The recently issued foreign investment law is one of the laws which helps in attracting foreign investors,” he added.
“It includes laws regarding public and private partnership, privatisation, investment and bankruptcy. Also, there is commercial arbitration centre. All these factors will actually help the investor in making decisions regarding investment.”
Al Hooti went on to say, “The advantages and incentives of the investment must be clear in the annexure to be issued later. The Sultanate is now going through a very important stage which requires investors to come to the Sultanate.
“This has to be studied properly and possibilities of increasing the incentives offered to investors.”
In addition, Dr Youssef bin Hamad Al Balushi, the Chief Executive Officer of the Smart Portal of Investment, said, “There is no doubt that investment in general and foreign investment in particular is very important for any development process. There are countries that compete to attract such investments as it has a lot of advantages and solutions.”
Al Balushi added, “In regards to the Sultanate, there is an urgent need to accelerate the pace of attracting and encouraging domestic and foreign investment. This is required due to the current growth stage. The infrastructure for it is also at a high level of readiness. There is now also a legislation at hand which will help the transition to a new model capable of reaping the fruits of huge investments. It will also maximise the benefits.”
“The Sultanate is among the nations that have a lot of natural resources,” he said. “The needs and priorities of development have changed radically from the beginning of the Renaissance until now. The Sultanate is ready to adapt to the changes within a short period. It has all the ingredients, resources, and readiness to change and move to a sustainable stage in which all will work, produce and get all sorts of benefits.
“If we look at our current situation, we find that the Omani economy is at a crossroads,” Al Balushi explained. “It is in an exceptional circumstance where there are seeds of success sown everywhere. The thing it required is well studied policies and interventions which should be simultaneous and consistent. In fact, the Sultanate, with its wide community participation, completed the formulation of the Oman 2040 Vision. The vision also talks about international cooperation, attracting investment, expanding its production base, export and entrepreneurship.”
Dr Adel Al Miqdadi, a former associate professor at the Law Faculty of Sultan Qaboos University and a lawyer and legal adviser at the office of Dr Ahmed Said Al-Jahwary Law Firm and Legal Consultations, said, “The Foreign Capital Investment Law is considered one of the important laws as this law replaced the previous law. This law has many advantages which were not there in the previous law. He indicated that the new law permits a foreign investor to own the investment project alone or in association with a foreign investor or in association with an Omani.
“The law did not restrict the foreign investor to have minimum limit in the capital of the project he or she has started,” he revealed. “Earlier, there was a limit of OMR150,000 for their ownership in a project. The new law has several other advantages and incentives. It exempts the foreign investment from tax and customs duties as well as makes many procedures to establish an investment project easy.
Al-Miqdadi added, “Our point of view is that the Foreign Capital Investment Law will encourage foreign investors to invest in the Sultanate in view of the advantages it provides them. The law is one which many foreign investors look for as there are a lot of advantages if they want to start an investment project.”