US travel curbs seen as unjust, insulting in Middle East 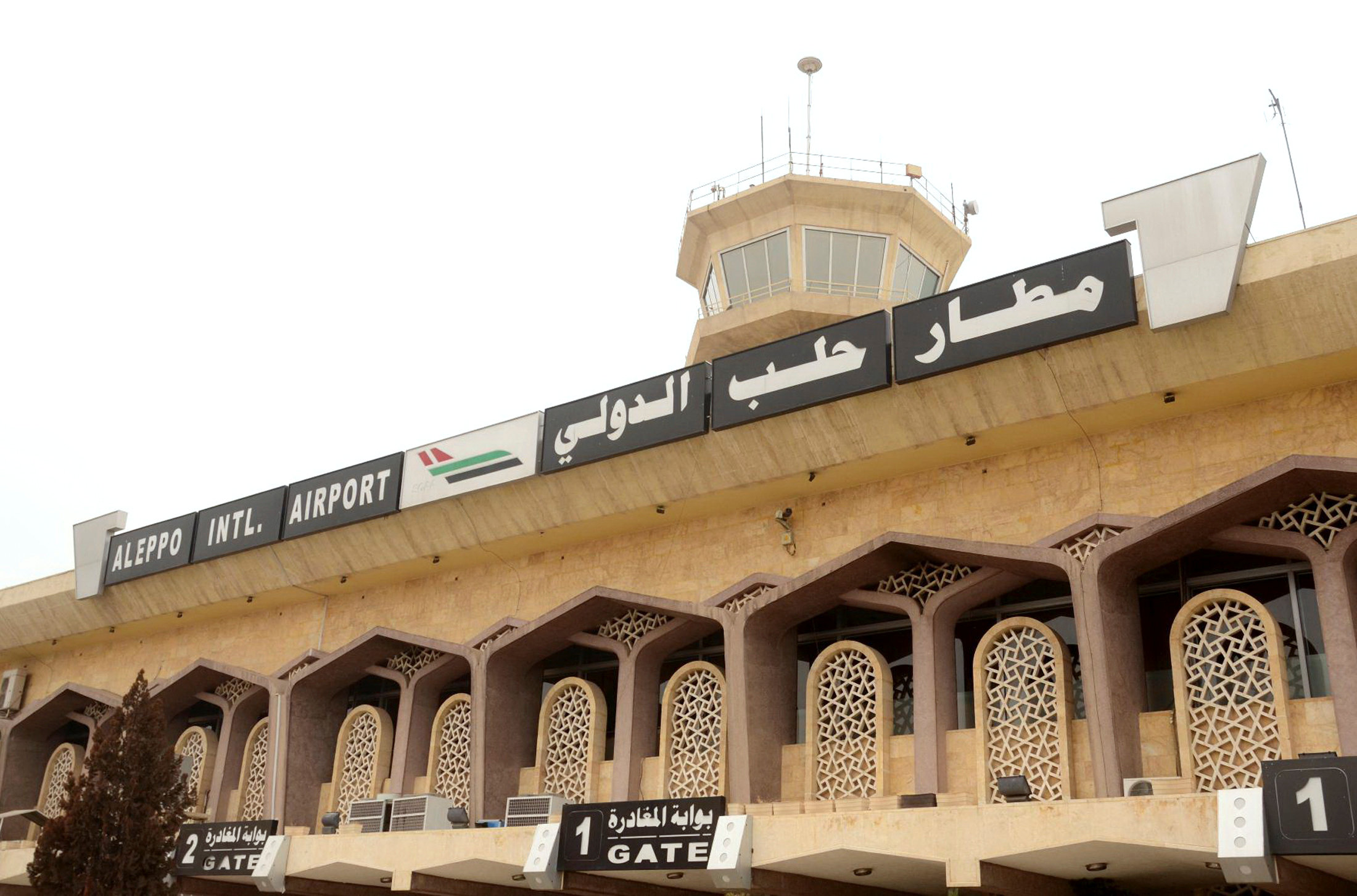 Cairo/Baghdad: Arabs and Iranians planning trips to the United States described new US counter-terrorism travel curbs as insulting and discriminatory on Saturday as five Iraqis and a Yemeni were stopped from boarding a New York-bound flight in Cairo.
In the Muslim-majority countries affected by the restrictions, some would-be travellers planning family visits, work trips or seeking a new life away from war said they no longer wanted to go to the United States.
"It's not fair and it's not right to portray huge groups of Arabs and Muslims as possible terrorists," Najeed Haidari, a Yemeni-American security manager for an oil company in Yemen, told Reuters a day after US President Donald Trump put a four-month hold on refugee arrivals and temporarily barred travellers from war-torn Syria and six other mainly Muslim nations.
"This is a stupid, terrible decision which will hurt the American people more than us or anybody else, because it shows that this president can't manage people, politics or global relationships," Haidari added.
In the most sweeping use of his presidential powers since taking office a week ago, Trump signed an executive order on Friday to pause the entry of travellers from Iran, Iraq, Libya, Somalia, Sudan, Syria and Yemen for at least 90 days.
He said separately that he wanted the United States to give priority to Syrian Christians fleeing the civil war there.
The travel curbs took effect immediately, causing havoc and confusion for would-be travellers with passports from the seven countries.
Sources at Cairo airport said the five Iraqi passengers and one Yemeni, arriving in transit to Cairo airport, were stopped and re-directed to flights headed for their home countries despite holding valid visas.
Fariba, an Iranian-American who declined to give her family name and lives in New Jersey, said her parents would not be able to fulfill plans to visit her to celebrate the Iranian New Year in March.
"This is an unfair decision. What is our sin? What have we done to deserve such a ban? Iranians have never been involved in terrorist acts in the USA," she said.
"This ban will ruin our lives. Thank you Mr President. Are you making America great by hurting innocent people?"
Some people planning US travel said the curbs would harm their careers. Others feared for the safety of their families.
In Baghdad, Bayan Adil, a doctor working in the Iraqi Health Ministry who applied for a US visa to attend a medical seminar, said Iraqi academics should visit Europe instead of the United States, where they were no longer welcome.
"Trump's decision is unfortunately a humiliating insult not only for us as academics but for all Iraqis," she said.
Her comments were echoed by Abd Al Jafar, a 43-year-old university professor in the Sudanese capital of Khartoum, who said he had been trying to travel to the United States for doctoral studies.
"This decision, if implemented, will be a disaster," he said. "I have work in Sudan and have no desire to emigrate to the US, just to study there. This decision is illogical."
In Beirut, Joumana Ghazi Chehade, 34, a refugee from Yarmouk in Syria living in the Lebanese capital's Burj Al Barajneh camp, said the decision would "destroy a lot of people".
"It's our right to fear for our children's lives. This decision is wrong. Of course we're not going to go blow anything up... All we are asking for is security and freedom."
Qatar Airways advised passengers bound for the United States from the seven newly banned countries that they needed to have either a US green card or a diplomatic visa.