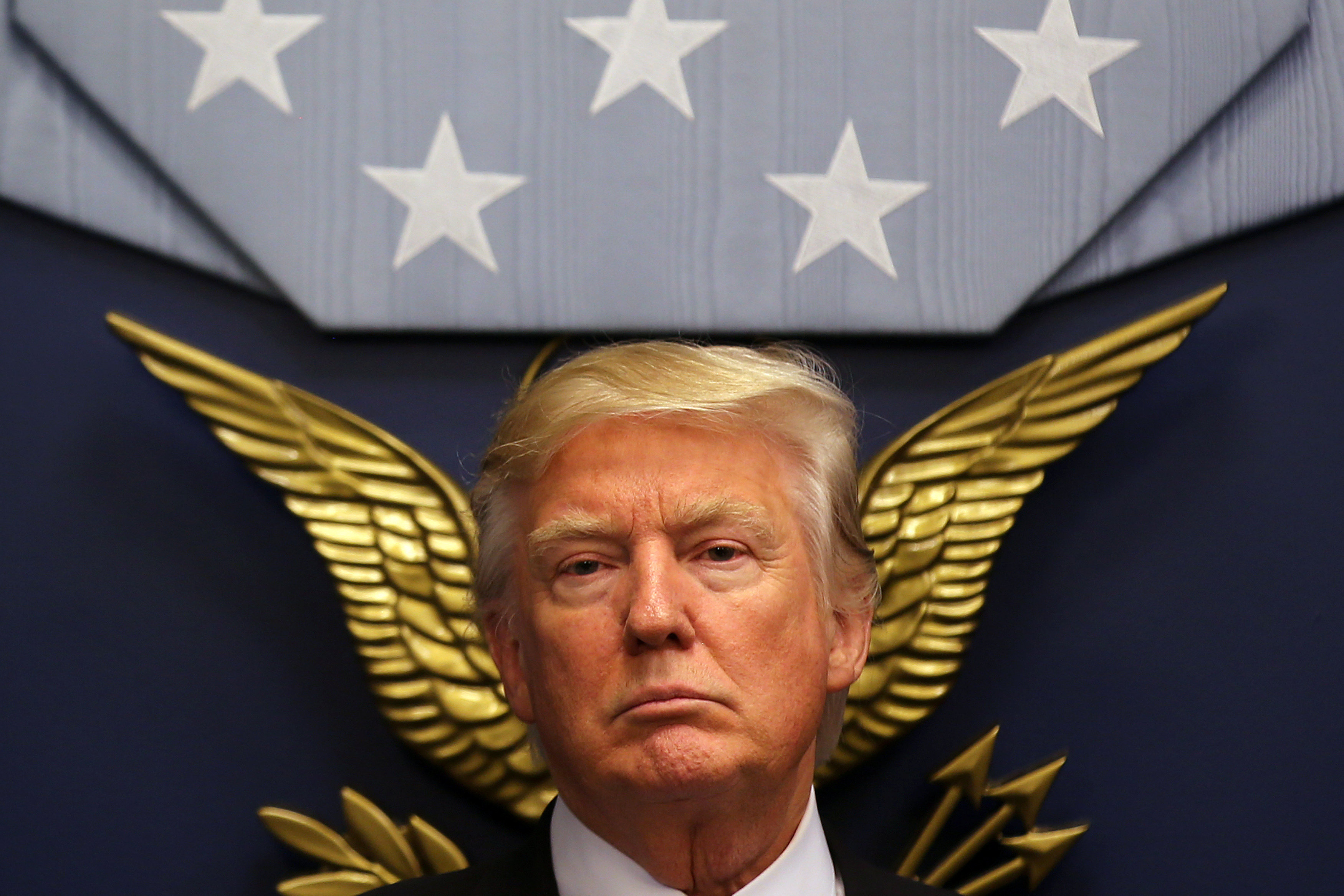 Paris: France and Germany voiced disquiet on Saturday over US President Donald Trump's decision to limit immigration and refugees from some Muslim countries, and they reaffirmed a firm line on Russian sanctions.
Speaking at a joint news conference in Paris with his German counterpart Sigmar Gabriel, French Foreign Minister Jean-Marc Ayrault said many of Trump's decisions worried the two US allies, including new immigration restrictions.
Trump on Friday signed an executive order that will curb immigration and refugees from some Muslim-majority countries and he separately said he wanted the United States to give priority to Syrian Christians fleeing the civil war there.
"This can only worry us, but there are many subjects that worry us," Ayrault said, adding that he would soon invite his future American counterpart Rex Tillerson to Paris to explain Europe's interests, values and vision of the world.
"Welcoming refugees who flee war and oppression is part of our duty," Ayrault said.
Germany has taken in more than one million refugees and migrants, mainly from the Middle East, since 2015.
Although traditionally open to asylum seekers, France has taken in far fewer refugees than Germany since the migrant crisis erupted. Some in the French government, mostly ex-premier Manuel Valls, criticising Berlin's open-door policy, as has Trump.
"The United States is a country where Christian traditions have an important meaning. Loving your neighbour is a major Christian value, and that includes helping people," said Germany's Gabriel, who was on his first trip abroad since his nomination as foreign minister.
"I think that is what unites us in the West, and I think that is what we want to make clear to the Americans."
The two countries also reiterated their position on Russian sanctions, saying they could only be lifted if progress was made in the peace process for eastern Ukraine, where a pro-Russian separatist insurgency began in 2014.
They joined British Prime Minister Theresa May in cautioning Trump against premature moves on the issue.
"Let's not forget there was a war, that Russia sought to take over parts of Ukraine," Ayrault said.
Trump said on Friday he was only in the early stages of considering whether to lift US sanctions on Russia, but insisted he wanted to follow through on his campaign pledge to pursue better relations with Russia.
The French and German ministers also said the United Nations remained the best framework to lead peace talks about Syria in the aftermath of Russian-led efforts in the Kazakh capital Astana that some diplomats say might undermine the UN process.
Separately, Germany and France are also continuing to work on creating a joint tactical airlift pool of Lockheed Martin Corp C-130J military transport planes, a spokesman for the German defence ministry said on Saturday.
He could not confirm a report in Der Spiegel newsmagazine that the two countries expected to complete work on the deal and present it to US Defence Secretary James Mattis at a meeting of NATO defence ministers in Brussels next month.
The magazine said German Defence Minister Ursula von der Leyen hoped to present the joint airlift as evidence of Germany's willingness to contribute more to NATO.
Trump has criticised many European countries for not meeting a NATO target of spending 2 per cent of gross domestic product on defence.