Varun Dhawan, Alia Bhatt to appear on 'Koffee With Karan' 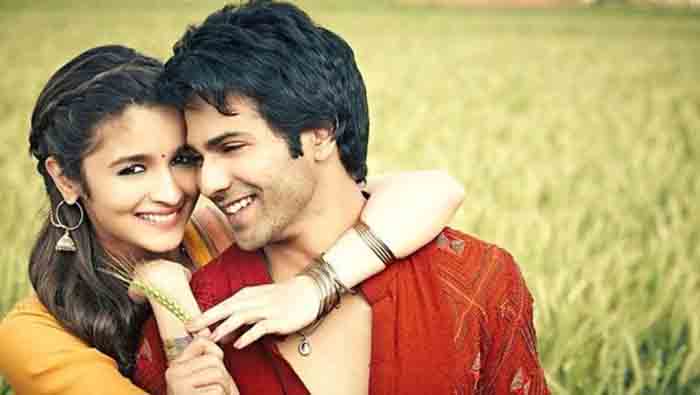 Mumbai: Actors Varun Dhawan and Alia Bhatt are set to appear on filmmaker Karan Johar's chat show "Koffee With Karan".
Varun took to Twitter and shared some pictures with Karan and Alia from the set.
The 29-year-old actor wrote, "Badri, Karan Johar aur dulhania (bride) 'Koffee With Karan' special episode. When class meets mass."
The duo will be seen in the second film in the "Dulhania" franchise produced by Karan. The first in the series was 2014 movie, "Humpty Sharma Ki Dulhania".
This is both Alia and Varun's second appearance on this season of the series.
While the 23-year-old actress appeared in the first episode of the season, alongside her "Dear Zindagi" co-starShah Rukh Khan, Varun teamed up with Arjun Kapoor for the third episode.
Karan had given both Alia and Varun their first break in in 2012's "Student of the Year". The movie also marked the debut of Sidharth Malhotra.